The narrative that Africa is rising may have been dampened by depressed commodity prices and continued political turmoil, but the fundamental economic strength of African countries is undeniable. They are some of the fastest growing globally and the continent is on course to reap benefits from changing demographics with more than half of global population growth before 2050 expected to happen in Africa.

The middle class in Africa has tripled over the last 30 years and is forecast to total 1.1 billion people by 2060, providing an abundance of new customers for both domestic and international companies. This nascent consumer base is changing the perception many investors have of Africa, and is supporting the creation of shopping centres and retail infrastructure in megacities across the continent.

Both major UK companies and smaller businesses are becoming increasingly interested in expanding into African countries, especially as many European states experience relatively weak economic growth rates. Deciding which of Africa’s 54 countries to enter is of course vital for foreign companies targeting the growing middle class, but it’s equally important to engage with local governments and businesses.

We would look at population dynamics, the number of smartphone users in a particular city, internet penetration and GDP per capita

“With any new country or city we have launched in, crucially we have tried to do this in partnership with governments so that countries, as well as riders and drivers, can make the most of the on-demand economy we create,” says Uber Africa spokeswoman Samantha Allenberg. “Broadly speaking, similar to any other company, we would look at population dynamics, the number of smartphone users in a particular city, internet penetration and GDP per capita.”

Access to capital is a major issue for many Africans, especially those who operate in the informal sector. Uber has worked to reduce barriers to credit for their drivers by creating partnerships with African businesses that are able to offer advice and expertise on local-market issues.

“The first partnership of this kind was implemented in South Africa with WesBank, offering existing drivers access to a vehicle at preferential rates, with a view to establishing their own passenger transport business,” explains Ms Allenberg. This model has been successfully expanded across sub-Saharan Africa and is now being tested in markets across Europe, the Middle East and Africa.

Most of Africa’s economies remain relatively small, leaving multinationals to centre their attention on the most mature markets in the region, mainly South Africa and Nigeria. These countries have the largest number of middle-class consumers in sub-Saharan Africa, as well as the most developed infrastructure. However, it’s considerably difficult to assess accurately the size and future growth of the middle class across the continent. 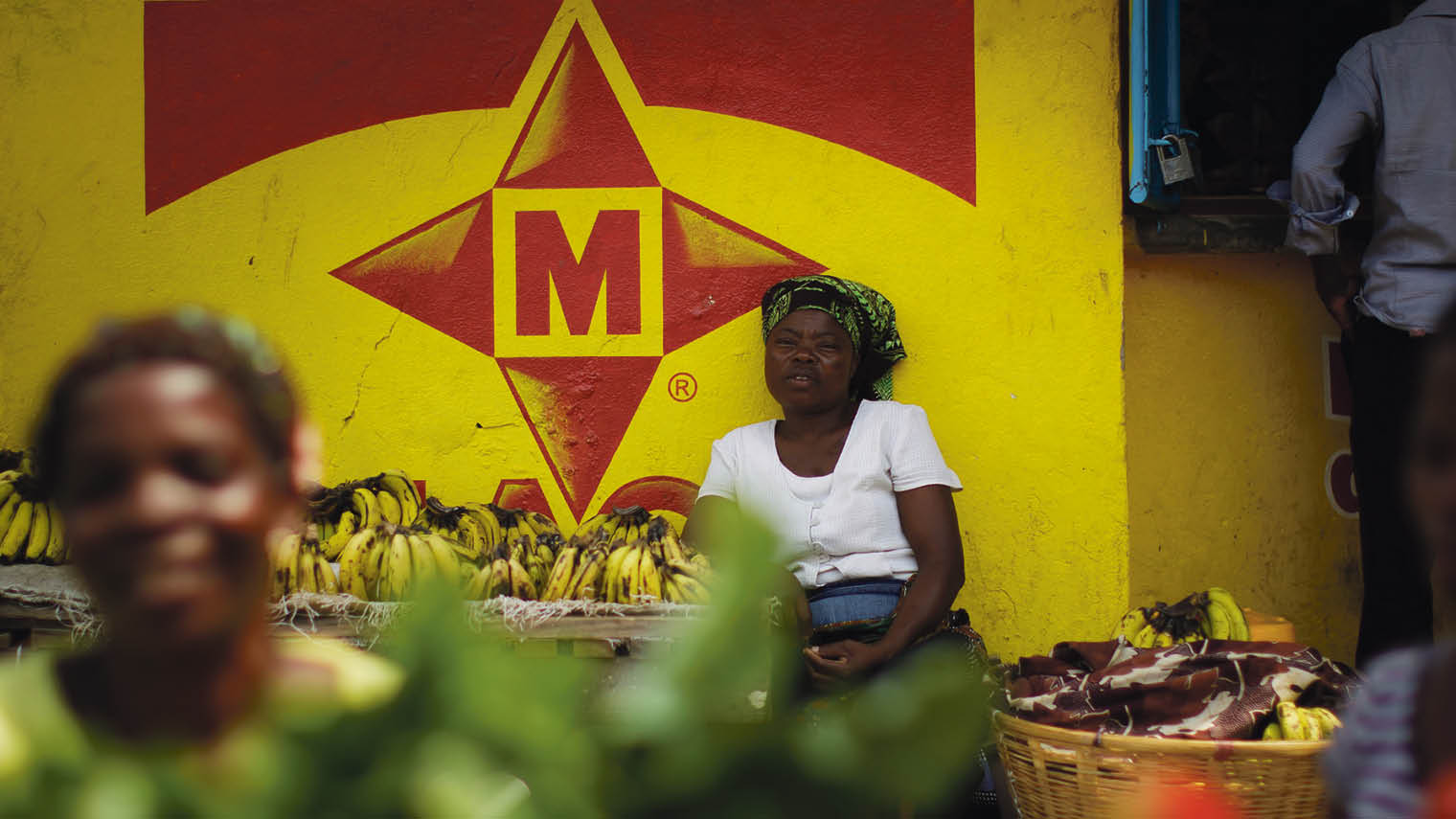 Nestlé, whose core Maggi food brand has a large presence across sub-Saharan Africa, changed its focus to lower-income consumers in 2017 due to complications in estimating middle-class populations

Poor-quality data has stopped a number of multinational firms from launching successful expansion plans in Africa. Swiss food giant Nestlé announced in 2010 it was to embark on an ambitious growth project in equatorial Africa, investing CHF150 million to build new factories and create 750 new jobs. The company hoped to take advantage of the buoyant African economy and growing middle class, but later discovered the facts on the ground differed significantly from projections.

According to Cornel Krummenacher, Nestlé’s chief executive for the equatorial Africa region: “We thought this would be the next Asia, but we have realised the middle class here in the region is extremely small and it is not really growing.” In 2015, Nestlé scaled back its workforce by 15 per cent across the 21 countries in the region and in 2017 changed direction to focus on lower-income consumers, highlighting the complications businesses, in particular foreign firms, have in estimating middle-class numbers.

Some companies are addressing the lack of quality data, which is urgently needed by multinationals looking to enter Africa’s diverse markets. Claire Munene, chief operating officer of Kenya-based mobile survey platform mSurvey, works with global companies to help them better understand their target consumers’ behaviour, and in the process improve how data is collected and analysed.

Ms Munene believes the lack of a properly defined middle class to be a major issue, but believes the underlying strength in Africa’s markets will keep attracting international firms looking to do business on the continent.

“There is a growing demographic with disposable income – young people – and they are hungry to consume many of the same brands as their Western counterparts. Multinationals, looking to scale, are now turning their attention to Africa, but they need to know that you simply cannot invest in Africa without having an innate understanding of their potential customers,” she says.

Middle-class consumers will not be the majority for many years to come in Africa, with the current members of this group seeing their spending power affected by volatile commodity prices and fluctuations in currency. Foreign firms will have to create a business plan that factors in not just the expected growth of the middle class, but also the short-term challenges of reaching these relatively affluent African consumers.

Recognising that the African middle class do not have the same levels of disposable income as those in not just developed countries, but also developing nations like India, is vital for businesses to understand. “According to research done by the McKinsey Global Institute, Nigerians need to earn more than twice as much as Indians to meet basic household needs such as housing and food,” adds Ms Tonelli.

The rise of Africa’s middle class, alongside a resilient sub-Saharan African economy, is offering new commercial opportunities for foreign businesses to take advantage of throughout the consumer market. International businesses are increasingly taking notice of what Africa can achieve in the coming years. “What we have seen in this exciting corner of our global village illustrates Africa’s potential in creating and defining our sustainable cities of the future,” concludes Uber’s Ms Allenberg.