The reputational risk for companies minimising tax liabilities as much as legally possible is greater than ever. So how should companies respond? 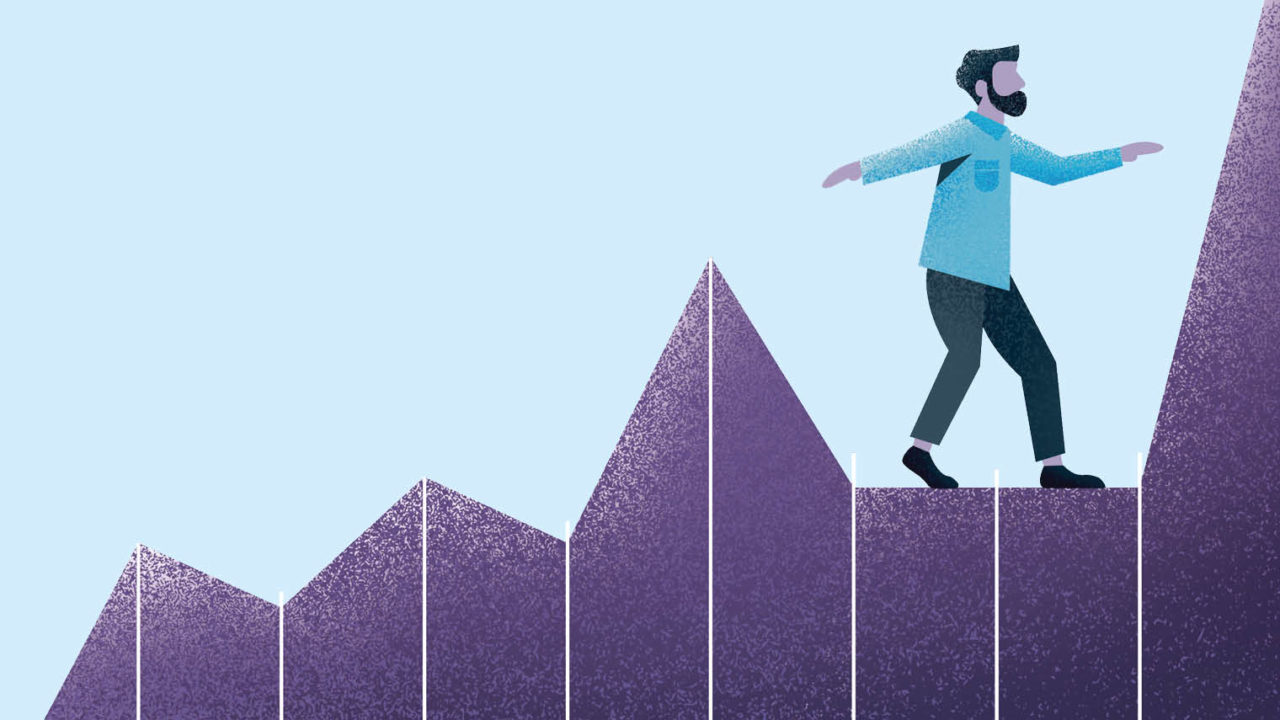 Not too long ago, the heads of tax at large multinational companies saw their jobs as bit of a game. Before the global financial crisis of 2008, they used to compete with each other to see who could slash their firm’s effective tax rates (ETR) the most.

There was a climate in which they could game the international tax system, making use of an arsenal of jurisdiction shopping, tax arbitrage, gaps and loopholes, without much fear of reputational risk. The names given to some of the most favoured tax-avoidance strategies, Double Irish, Dutch Sandwich and Single Malt, were perhaps a giveaway.

At the time, there was a herd-like, race-to-the-bottom mindset among some tax professionals. “The big four accountancy firms would be saying ‘Do you know about this scheme? Your rival is doing it and it’s enabled them to get their ETR down to such and such a level’,” says Jason Collins head of tax, litigation and regulatory at law firm Pinsent Masons.

“If a firm got its ETR down into the single digits, then it was in a very rare club altogether. Most would have been aiming for the teens.”

How reputational risk made firms clean up their act

Richard Murphy, professor of practice in international political economy at City, University of London, says: “It was a free for all. There was no international co-operation between tax authorities and no organised challenge to tax havens.

“If you want to single out a point when everything changed, it was when Dame Margaret Hodge [Labour MP and then-chair of the Commons Public Accounts Committee] shredded the senior UK executives of Amazon, Google and Starbucks over their tax strategies in November 2012. After that, fear of reputational risk wasn’t what was driving change, it was fear of being in that chair in front of Margaret Hodge.”

While US President George W. Bush sought to defend tax havens, both President Barack Obama and UK Prime Minister David Cameron recognised the need for change, and pushed for reform. Mr Cameron, for example, championed country-by-country reporting at the G8 in 2013.

“The world has changed. Before the global financial crisis it was ‘We can minimise the tax bill’. Now it’s ‘We can guarantee your compliance’,” says Professor Murphy. “And tax justice campaigners ought to be jumping up and down with joy.

“Country-by-country reporting means that if companies want to try to shift profits, they’ve got to be pretty smart to be able to get away with it.”

Graham Poole, senior director of economics and transfer pricing at law firm Hogan Lovells, adds: “Reputational risk has become a much more significant factor, causing the boards of directors, especially at consumer-facing businesses, to pay much more attention to tax.”

The diverted profits tax, also known as the Google tax, introduced by chancellor George Osborne in 2015, has also been a game-changer. “Before that, HM Revenue & Customs were constantly having long drawn-out discussions with international businesses about transfer pricing, and these were using phenomenal amounts of resources both at HMRC and at the companies themselves,” says Ross Robertson, international corporate tax partner at BDO. “Diverted profits tax fundamentally reset the negotiation dynamic.”

The base erosion and profits shifting (BEPS) action plan, by the Organisation for Economic Co-operation and Development (OECD), which closed loopholes in the international tax system from 2017, has been a bigger driver of change. “BEPS established a system where profits have to be clearly aligned to where the substance of the business is,” says Mr Robertson, essentially making brass plaques with zero staff in tax havens less viable.

The OECD’s next step, its inclusive framework, goes further. Expected to be implemented by 2023, it is a blueprint for a global minimum tax and new rules for allocating a company’s profits among countries, and has been described as bringing a seismic shift in how corporations are taxed around the world. It has generally been welcomed by tax professionals, but it has to be signed off by 129 countries, some with radically different views on tax, so getting it agreed will be a bumpy ride.

BDO’s Mr Robertson says: “We have a tax framework that is over 100 years old and was designed for a fundamentally different world. At that time, it wasn’t possible for a business to trade in a territory without having a physical presence there, but with technology that’s completely changed, leaving the existing tax framework frayed at the edges.”

The rise of environmental social governance (ESG) investment has further driven change in the tax sphere. “ESG analysts regard tax as part of company’s governance structure and duty to society,” says Professor Murphy.

Is there still more to be done with corporate tax?

But has the pendulum swung too far, with fear of public shame forcing large corporates to overpay their corporation taxes?  Mr Robertson does not believe so. “I cannot think of any situation in which a business has paid more tax than it was due for fear of loss of reputation,” he says.

Professor Murphy concurs: “There’s no evidence of that. Almost every company is still paying less than headline rates of tax. Indeed, the International Monetary Fund estimate of the cost of corporate tax avoidance is at present $600 billion a year.”

George Turner, director of recently founded think tank TaxWatch UK, says it’s almost laughable to suggest the pendulum has swung too far. He points out that, in January, when HMRC gave corporates the chance to comply voluntarily with diverted profits tax, it discovered firms had been making “misleading statements” to minimise their obligations.

Mr Turner adds that, while some multinationals have changed their structures in response to the public outcry over tax avoidance: “The changes have been cosmetic and have had little real impact on the amount of tax paid.” He cites Facebook which, he claims, still only pays a UK ETR of just 1 per cent.

But Pinsent Masons’ Mr Collins argues that the pendulum has indeed swung too far. The reputational risk of getting into a fight with HMRC, even when the company is clearly in the right, is now thought to be so great that many firms are preferring to roll over and give up on their positions in the event of a dispute. He concludes: “If it goes to litigation, you’ll have to go to court and, even if you’re right, your dirty washing will be aired for all to see.”