Without access to cash or the right support in a transition to digital payment, the older generation will suffer 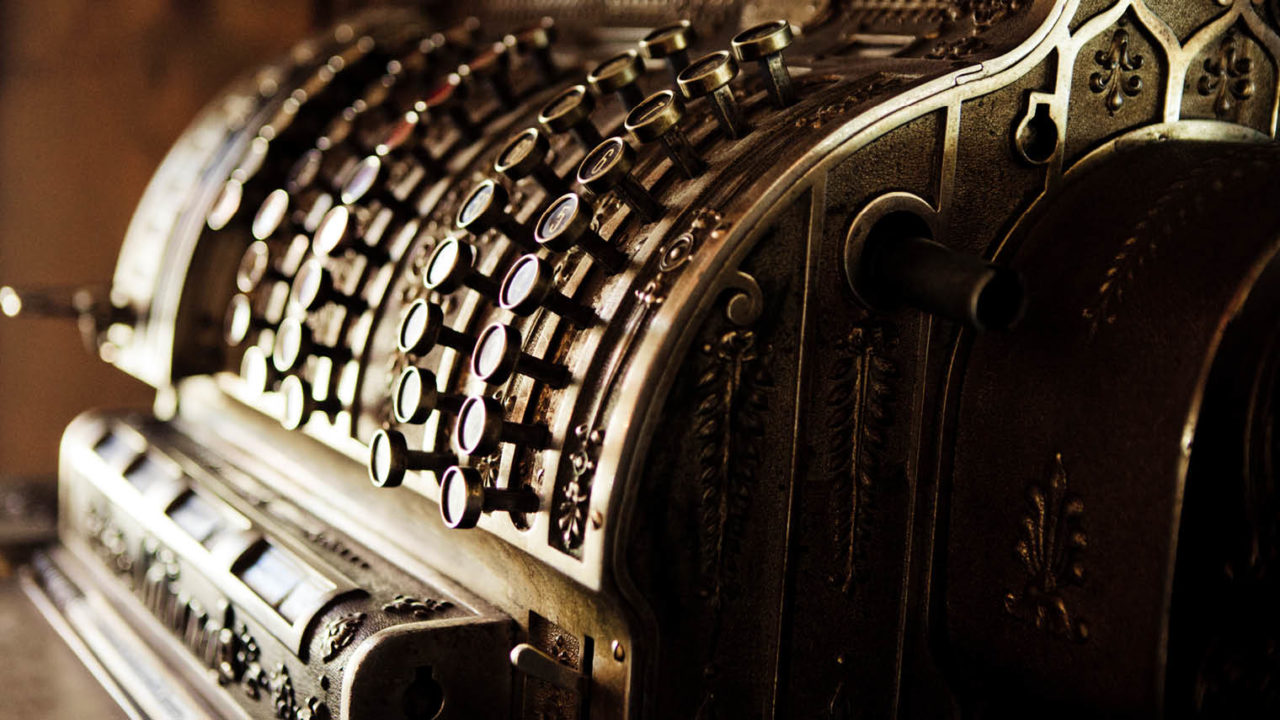 The plump purses and coin-heavy pockets of a once cash-centric society have long been replaced by sleek plastic cards and shiny mobile devices. The UK is experiencing what feels like a natural and inevitable movement towards a cashless society. The changeover has been easy for most, but digital payment has only been designed with financial inclusion of the mass market in mind, not for those heavily reliant on cash.

For the older generation, who often depend on cash, this new-found dominance of digital payment is an upward struggle. Regardless, its growing dominance shows no sign of slowing. In fact, a straight-line trajectory of existing trends would see a complete end to cash use by 2026, according to a report by the Access to Cash Review. Although it’s unlikely that cash will actually disappear entirely, the report does say that in 15 years’ time cash could account for as little as one in ten transactions.

It’s the rising ATM and bank closures, a growing rejection of cash in shops – often a consequence of those branch closures – and a broad movement towards digital payments driving the decline in cash use across the UK.

The risks of relying on cashless payment methods

In Sweden, the most cashless country on Earth, payments can now be made on messaging apps and thousands of its citizens have microchips implanted into their hands for speedy purchases. These purchasing methods might sound cool, if not a little scary, but they contribute to the fact that cash features in only 15 per cent of purchases and this carries consequences for the elderly in Sweden.

Access to Cash Review warns that Sweden demonstrates the “dangers of sleepwalking into a cashless society”. Namely, millions could be left without financial inclusion, facing heightened risk of isolation, exploitation, debt and rising costs.

“The problem we have is that as we use less cash and if we don’t reform the infrastructure, those costs are borne by the retailers,” says Natalie Ceeney, chair of Access to Cash Review. “They may decide to go cashless because they feel they have no choice; what happens if local authorities or utility providers do the same?”

Who’s responsible for financial inclusion of the elderly?

Cash is a key part of national infrastructure, not just a commercial issue. This means it’s the duty of a number of bodies to ensure there is financial inclusion for older people.

“Ensuring that older people aren’t left behind should be a joint responsibility,” says Gill Moffett, policy manager at Independent Age. “Although many older people are happy to use cards and mobile banking, it is vital that those who do need or want to use cash aren’t disadvantaged or forgotten about.”

Earlier this year the government launched its Joint Authorities Cash Strategy Group, aimed at safeguarding consumers’ access to cash. It’s a start, but there’s still much more to be done.

The Emerging Payments Association says that cash is not a long-term fix for financial exclusion, nor a sound foundation for 21st-century economies. If this is true, there needs to be the right support in place for elderly people to make the transition to digital payment. Regulators must work with businesses to introduce and uphold the concept of inclusive digital design.

“You should not expect people to fit around changes, but design technology so the changes work for them, then you will start to see greater take up of new technology and see more people benefit from it,” explains Joel Lewis, policy manager at Age UK. “Older people can become accustomed to changes and many embrace it, but there needs to be an understanding that for many this change will be gradual.”

If the UK is destined for a future of bank closures, contactless cards and a rejection of cash, then banks, fintechs and government bodies must take responsibility for the impact this will have on the older generation. Cash must survive for the eight million adults who would struggle in a cashless society and digital technologies should be designed with financial inclusion for all in mind.