The coronavirus pandemic represents a turning point for the payments industry, as those companies that have invested heavily in digital and mobile technologies thrive 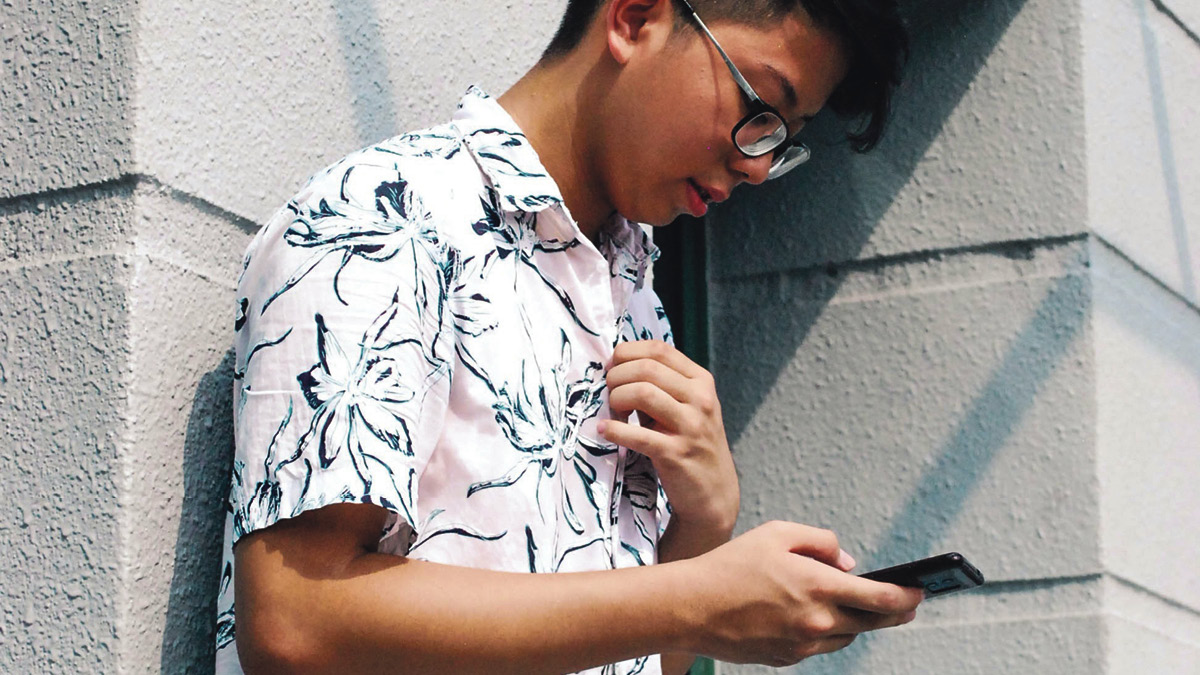 Business has never been better at Azimo. The COVID-19 crisis may have sent the global economy into a tailspin, but this Amsterdam-based remittance service has seen transactions jump by nearly a third in recent months.

It doesn’t take a rocket scientist, or even an economist for that matter, to explain why. Consumer spending has tanked, but people still need money for basic essentials. In times of economic crisis, this need is greater than ever, leading to a spike in money transfer demand.

Digital payments get the COVID kick

But why fintech solutions? Again, the answer isn’t tricky to pinpoint. While established players such as Western Union and Moneygram remain open for business, heading down to a bricks-and-mortar office has become significantly less attractive during lockdown.

Yet the pivotal role of COVID-19 isn’t lost on him. While it’s very unfortunate that it has taken a pandemic for digital payments to scale, the offline-to-online switch has been long in coming.

“There’s been an accelerated shift in consumer behaviour, but we think we’re riding a 15 to 20-year wave here with the digitisation of financial services,” says Kent.

A similar mood of optimism is apparent among other digital transfer companies. WorldRemit, for example, reports that the COVID-19 pandemic has compounded the double-digit growth experienced in the run-up to the virus. Similarly, Remitly reported a 40 per cent growth in transaction volume between February and March.

Another beneficiary of the crisis is the cashless payments market. With consumers worrying about health risks of handling coins and bank notes, the appeal of contactless cards and mobile wallets provides an obvious alternative.

More than one in four (27 per cent) small businesses in the United States already report an increase in contactless payment services, such as Apple Pay, according to a survey by the Electronic Transactions Association. Even the US Treasury Department is now allowing unbanked individuals to receive their relief cheques via mobile payments services.

Retailers are encouraging the trend towards cashless as well. Restaurant chain Burger King is prompting people to use an order-ahead app to pay for drive-through orders, for example, while Walmart has removed the need to press its “pay now” button before a contactless payment.

Other winners from the fallout of COVID-19 stem from fears over pending inflation and currency instability. One illustrative winner is Glint Pay, a multi-currency digital payments platform based on gold bullion, which reported a seven-fold increase in purchase activity during the first month
of lockdown.

Gold’s long reputation as a stable store of value makes it a popular default in times of crisis, Glint Pay’s chief executive Jason Cozens points out. Hence, the decision by this UK fintech, which offers a prepaid debit Mastercard, to launch a new person-to-person transfer product mid-crisis.

We were expecting people to spend more online, but it’s clear most people are looking to save money and cut their overall spending

“An ounce of gold would have bought a Roman toga 2,000 years ago and today it’s worth £1,356, which is more than enough to buy a very nice outfit,” Cozens calculates.

Despite its reputation for price volatility, some crypto-based payment providers are also seeing an upswing. Among them is Wirex, a UK mobile payments platform, which clocked around 60,000 new customers in the initial stages of the COVID-19 outbreak.

Pavel Matveev, Wirex’s chief executive, says the firm’s growth partially derives from the seamless transition offered by its Visa-like debit card, which can be topped up with either traditional or crypto currency. Helping nudge first-time consumers across the line is Wirex’s reward offer to pay back up to 1.5 per cent of in-store purchases in crypto currency.

Even for the pandemic’s winners, however, the bleak prospects for consumer spending mark a cloud on the horizon. History shows that spending drops sharply during a recession, US bank Wells Fargo notes, albeit with an upward surge when it ends.

“We were expecting people to spend more online, but when we checked the data, it’s clear most people are looking to save money and cut their overall spending back,” says Matveev.

Much will depend on the sectors to which payments providers are exposed. Those with a high reliance on hard-hit verticals, such as travel, leisure and accommodation, are in for a torrid time, while it’s the opposite for those with a foot in COVID-19 growth markets, including food delivery and home entertainment.

Most of the sector’s biggest players are spread across multiple sectors, providing them with something of a hedge. Despite a downturn in various key markets, for instance, blockchain payments processing provider BitPay saw demand in industries such as software, IT services and currency exchange jump 10 to 40 per cent in the first quarter of 2020.

“While the financial markets and the price of bitcoin have fluctuated, the number of purchased customer transactions through BitPay has remained unchanged”, says Bill Zielke, the firm’s chief marketing officer.

For Dutch investment company Finch Capital, the digital payments market is experiencing a best-of-times, worst-of-times scenario. As the firm observes in a report on COVID-19’s impact on the fintech sector, the end of cash may be nigh, but headaches await.

According to the World Bank, for example, a drop in migrant workers’ incomes could see the remittance market shrink by 20 per cent in 2020, the largest annual decline in the past century.

“Without question, this is a major turning point,” he says. “And those payments companies that have invested in mobile and digital technologies will be the likely winners.”

Even for COVID-19’s winners, the magnitude of the coronavirus pandemic has thrown up unprecedented challenges.

Despite an upsurge in payment volumes, for example, money transfer companies are facing difficulties in delivering payments. In countries such as Argentina, the Philippines and Senegal, for example, cash pick-up facilities are closed, while in many other markets opening hours have been cut back dramatically.

That said, regulators are green-lighting innovations to help keep money flowing. In Kenya, for example, small and medium-sized enterprises (SMEs) are now permitted to transfer KES150,000 (£1,200) a day via Safaricom’s M-pesa mobile money service, more than double the previous level.

While the money transfer industry is hyper-aware of the challenges faced by customers, regulators and financial institutions alike have responded with “really smart, joined-up thinking”, says Steve Moffat, director of payments at WorldRemit.

A similarly positive, albeit ad hoc, response is evident in the wider financial sector. A recent report by the International Chamber of Commerce (ICC), for example, highlights a rapid acceleration of digital solutions, such as the use of electronic signatures, blockchain-based solutions and automated processing.

Despite such advances, however, a level of institutional inertia remains, warns ICC secretary general John Denton. With SMEs in emerging economies facing a very real liquidity crisis, the ICC is calling on governments to speed the shift to digitalisation, including payment of emergency business relief packages via non-cash means.

“We are looking at mobile payments systems and digital wallets, as well as expanding the remit of credit card providers,” says Denton. “These are the sorts of things we need to make businesses resilient and keep them liquid.”