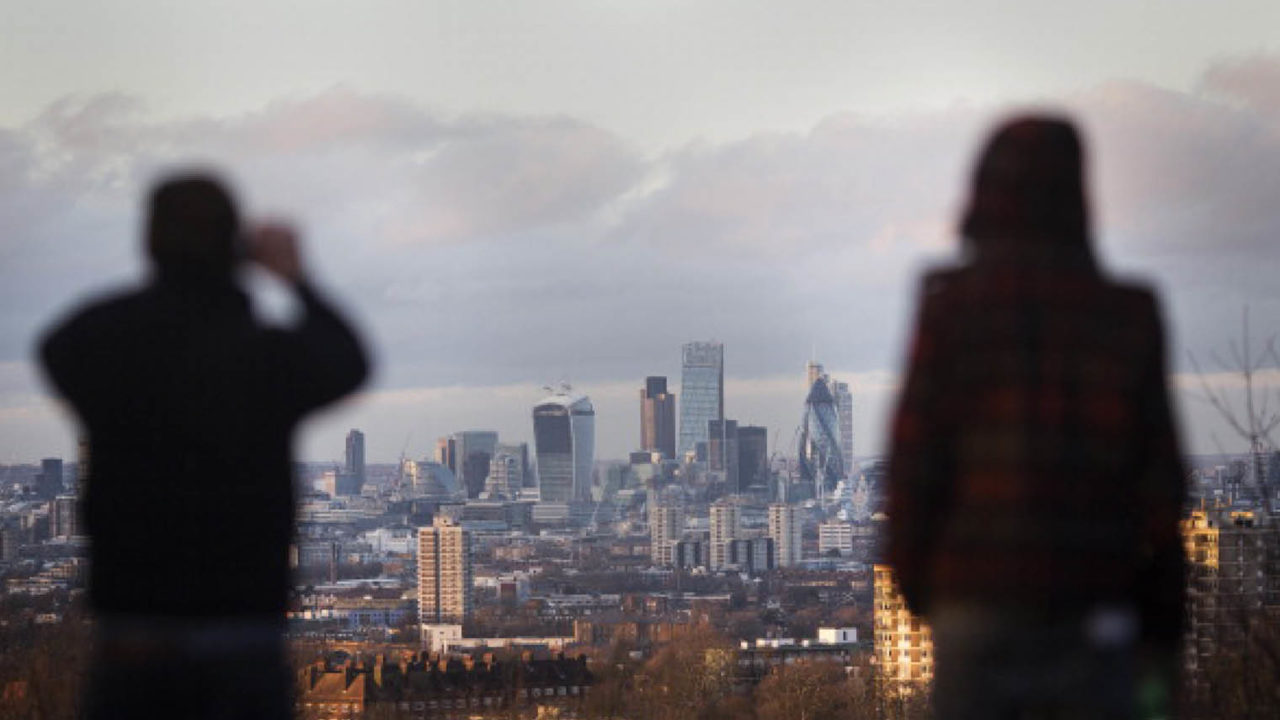 A battle will be pitched on the high street in 2017. Competition is being forced upon banks by the Competition and Markets Authority. Customers will be able to use rival services without switching bank accounts.

Rivals to the big banks – both smaller challenger banks and financial technology firms – will be able to build services on the back of customers’ existing accounts.

The Open Banking Initiative, as it is called, will affect banking for small and medium-sized enterprises and consumers. It is mandated to be in place within the first three months of 2018.

According to Andrew Hauser, executive director for banking, payments and financial resilience at the Bank of England, banks must decide “whether to take on competition with challenger firms head on or partner with them to develop and implement the most promising forms of technology internally” because “doing neither is a risky approach”.

Banks have always been more like beehives than machines, buzzing with a common purpose, but little central control. When they stopped making honey in 2007-08, it became clear they were too complex to be restructured or repaired easily. Since then authorities have tried to make them more industrial by imposing waves of rules and tests upon them. They have developed a somewhat more deliberate shape as a result.

Now the pressure is coming from the consumer. In the digital age, banking’s organic structure is looking positively antiquated. Facing pressure from consumers and regulators, banks must embrace digitalisation. Their capacity to do so will determine their cost base, their ability to handle risk and make a profit from tighter margins.

The smartphone is the weapon of choice for the bank customer of today. Research firm eMarketer estimates that, among 18 to 24 year olds in the UK, 94.4 per cent will own a smartphone while, among 25 to 34 year olds, the number is slightly lower at and 93.1 per cent. Many new banks are operating digital-only models, lowering the cost of customer acquisition significantly by reaching out to smartphones via an app, to give their customers a full range of banking services.

Banking is not an easy business to get into even with these advantages, yet challengers including Metro Bank, Virgin Money and One Savings Bank posted strong results at the end of October. Atom Bank, an app-only bank, plans to begin offering mortgages in 2017. Santander launched a 30-minute mortgage application via smartphone at the end of 2016.

Within the wholesale and investment banking business there is a growing demand for more efficient trade confirmation and settlement. Distributed ledger technology, which is used to settle trades in bitcoin automatically at the point the order is agreed, has been adapted for use with other instruments to satisfy risk reduction.

Facing pressure from consumers and regulators, banks must embrace digitalisation

The biggest macro-economic threat to UK banks is Brexit. Access to the single market is key for many banks that trade in the UK and for many of the businesses they have as customers. The direct impact will largely be to change the way banks are regulated, their form and legal structure. All of that brings cost, which will affect the competitiveness of both UK banks and European Economic Area banks that trade here.

Investment banking will be even more significantly affected, as domestic capital markets in Europe have been broken wide open via European Commission directives and regulations to encourage pan-European competition. Those same regulations are demanding a more transparent investment process with asset managers and the banks that support them moving towards greater levels of electronic trading and more detailed reporting.

For years banks have been shedding staff and talking about breaking down silos within their operations. Now that is beginning to happen, with more consolidated views of their trading and risk positions, it is giving banks more insight into their business and this is being passed on to customers in the form of better services.

There is a cost to achieving these greater levels of insight. They are enabled by data and an increasingly digital business. The risk of data breach or loss is ever-present and the ability to handle data without placing it at risk is fundamental to maintaining confidence in the banking system. The recent account breach at challenger Tesco Bank is a stark reminder of the risks institutions are exposed to.

Taking the wealth of data that is available from an increasingly online world and using it to support customers is both a technological and cultural challenge. For large banks with legacy IT systems, replacing their technology for mortgages, loans and current accounts with an online platform to which products can be added is a nirvana.

Partnerships do not represent a suppression of the new, but the embrace of things to come

Big data technology is making the capture and processing of different types of data far more viable, while machine-learning and algorithms can use that information to fuel everything from financial advice and investment to fraud prevention. However, the scale of the transformation needed is enormous.

A key group of influencers on the future of banking are shareholders. With incumbent banks struggling to deliver a high return on equity, shareholders will look for those banks that are able to make the move into the digital-first environment, engaging with customers on the basis of greater service, better value and importantly with home-grown technology that can help a firm differentiate itself from the rest.

Mr Hauser’s advice for incumbent banks to go head-to-head or partner is already being born out. France’s mutual lender Groupe BPCE announced last July its acquisition of challenger bank Fidor, which chairman François Pérol said was a key step in the acceleration of the digital transformation of the group.

Such partnerships do not represent a suppression of the new, but the embrace of things to come.