When exiting is risking your business values

You found a company, build it up and then sell it – job done. Not so for ethical entrepreneurs, who want to see their values live on, even after they’ve sold up.

But is that realistic? With Body Shop recently acquired by Brazilian cosmetics giant Natura and organic tea brand Pukka Herbs snapped up by Anglo-Dutch behemoth Unilever, it’s a topical question.

It’s also a tricky one to answer. The post-exit road is rarely smooth, as William Kendall is quick to testify. Former chief executive of the organic chocolate brand Green & Black’s, Mr Kendall laments ever agreeing to sell.
“The problem lies in the different cultures of the two organisations,” he says. “The people who are responsible for the day-to-day running of the acquired business often have very short-term horizons.”

To be fair to Mr Kendall, the deal started well, with the acquiring firm, UK confectionary company Cadbury, increasing the brand’s Fairtrade commitment. The problem came five years later, in 2010, when Cadbury was itself taken over by US food conglomerate Kraft Foods.

Ruthlessly efficient, Kraft Foods (now Mondelez) had little time for touchy-feely ideas such as organic agriculture. A new Green & Black’s chocolate bar range recently went on sale in the US without any ethical labels, the first time in the brand’s 26-year history.

Some deals hit the skids even earlier. When Body Shop was acquired by L’Oréal in 2006, the culture clash between the plucky British brand famous for its campaigning streak and the no-nonsense French cosmetics firm was immediate.

“L’Oréal took the stuffing out of Body Shop. The brand wasn’t able to move with the times, so it ended up getting stuck where it was when L’Oréal bought it,” says Giles Gibbons, chief executive at communications consultancy Good Business.

The acquisition by Natura gives Body Shop an opportunity to “refind its campaigning soul”, says Mr Gibbons. “It’s only with this point of difference that the valuation makes sense.”

“These people get us. They speak our language and they share our united beliefs in long-term change,” says Mr Davis, who believes the company’s latest acquisition could herald a “new benchmark” in ethical business at scale.

The decision to exit not only pockets a company’s founders plenty of cash, but ideally it also enables them to continue their ethical mission and at a much greater scale

Not all exits by ethical brands end badly. Innocent, the plucky UK beverage brand that makes much of its fresh ingredients, ceded full control to Coca-Cola back in 2013. Some critics at the time accused the London-based minnow of selling out, but Innocent insists that it continues much as before, only now with more financial resources at its disposal.

The owners of Pukka Herbs are hoping to chart a similar course. The decision to exit not only pockets a company’s founders plenty of cash, but ideally it also enables them to continue their ethical mission and at a much greater scale.

Hence Pukka Herbs’ decision to go with Unilever. Pukka’s annual turnover of £30 million is good for a small brand, but it’s tiny when compared with a global tea industry worth €1.6 billion. Unilever, in contrast, is the largest tea company in the world, with iconic brands such as Lipton and Brooke Bond.

That said, the pioneering Bristol-based brand insists it was Unilever’s ethics as much as market reach that persuaded it to sell up.

“We spent a long time getting to know Unilever and we are confident that they have every intention of protecting the values and purpose of Pukka,” says Tim Westwell, the brand’s co-founder. 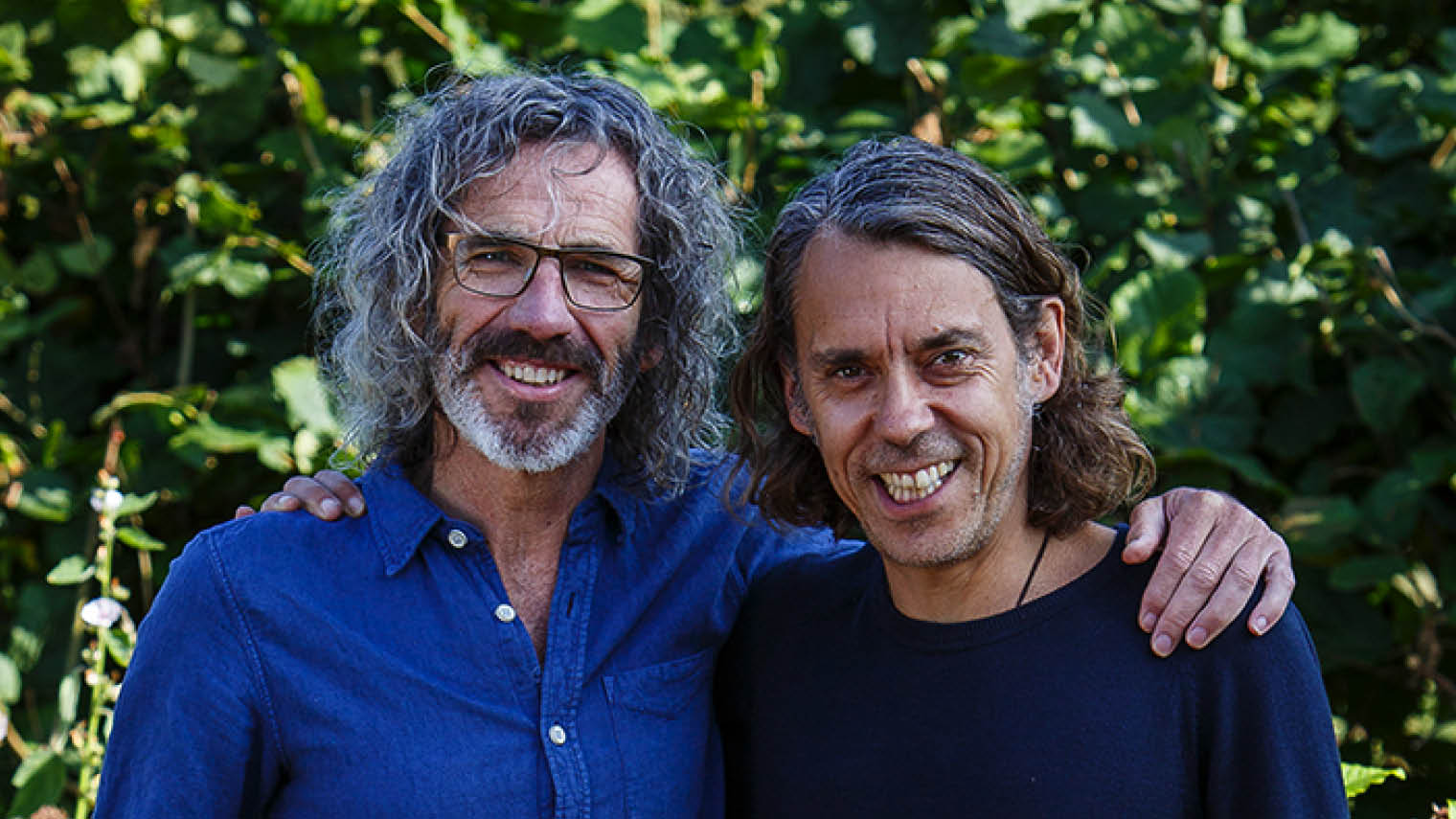 Mr Westwell says the Anglo-Dutch conglomerate has given it a “cast iron commitment” to that effect. So Pukka’s teas will remain certified under the ethical Fair for Life scheme, for instance, and 1 per cent of the brand’s profits will still go to charity. Pukka also negotiated its continuation as a B Corp firm, a benchmark standard for corporate responsibility.

Contractual promises aside, the surest bet for Pukka’s values lies in basic business logic. Unilever is not stupid. Pukka’s ethical reputation is core to its commercial value. So protecting that reputation just represents a commonsense way for Unilever to safeguard its investment.

The best way of doing so? Don’t meddle. Take Ben & Jerry’s, which Unilever bought in 2000. The rebel-rousing, yoga-loving US ice cream brand has long spoken out on everything from racism to LGBT rights. That hasn’t stopped. Just this month, Ben & Jerry’s slammed US President Donald Trump over his refugee policy.

“Our goal is to grow the businesses we acquire – it’s in our interest to preserve the unique culture and vision that people often love about these brands,” a Unilever spokesperson confirms.

Nothing is ever certain in business, of course. After a hostile bid from Kraft earlier this year, who’s to say Unilever couldn’t go the same way as Cadbury?

For the entrepreneur worried about their brand’s ethical values post-exit, Green & Black’s William Kendall says there are only two secure options – either accept a lesser valuation and keep a larger stake or don’t sell at all.