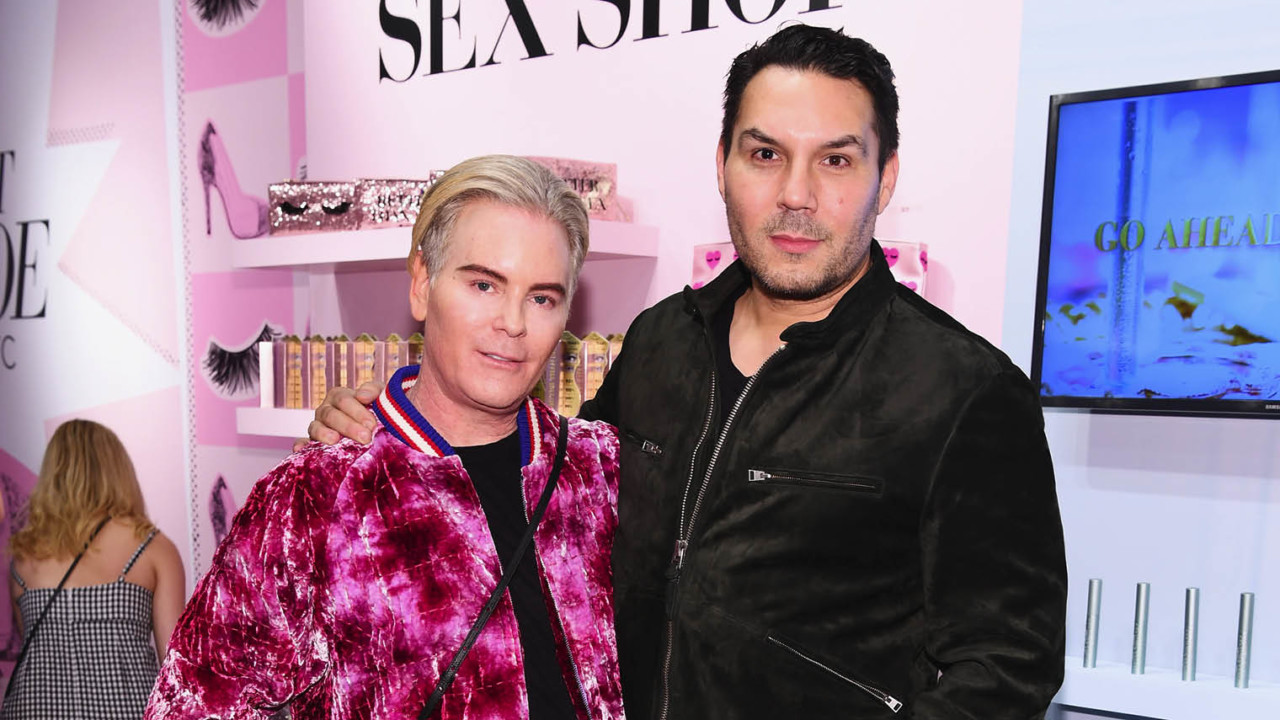 Estée Edit has become a benchmark moment. Brand giant Estée Lauder’s launch of its cosmetics and skincare range last year, complete with stores, not to mention the face of American reality TV star and fashion model Kendall Jenner, has been followed by its recent closure.

Estée Lauder argues the brand targeted at millennials is no longer necessary, claiming the valuable insights afforded by the launch have been passed into its other businesses. But perhaps there is another reason: “There’s a growing recognition [among the corporate giants of the health and beauty sector] that acquisition is better than going it alone when you don’t have the competencies required by the market,” as Matthew Wiseman has it.

Mr Wiseman is a partner at mergers and acquisitions specialists Catalyst, which he joined to enable the company to enter what is proving to be an especially dynamic sector. Indeed, if just a few years ago the norm was for small, promising brands to be snapped by big corporations, the sector is seeing a new fluidity.

While discerning investors have long showed interest in the beauty business, now the private equity community, especially in the United States, has taken note of the opportunities it offers. Too Faced Cosmetics was bought by private equity in 2015, but later sold to Estée Lauder and e.l.f Beauty, now listed on the stock exchange, was also bought by a private equity company.

As trade and private equity buyers have accounted for roughly 60 per cent and 40 per cent respectively of the 344 deals made since 2011, 35 of them in the UK, even retailers are getting in on the act; both the more traditional bricks-and-mortar kind, with the likes of Boots in the UK and Target in the US, buying beauty brands, and online operators, such as The Hut Group, which this autumn acquired spa brand ESPA.

“The shift is being driven by competition as much as anything else,” says Mr Wiseman. “Corporations live or die by their rate of sales growth. The private equity community now thinks it has to be part of the sector, because it’s seeing brands achieve the kind of growth not being seen in many other sectors, and in the UK they’re ready to invest earlier in brands with potential.

“Just as brands have to be different, so do retailers, and those that own and manage brands have a point of differentiation, a high return on their investment and, perhaps just as importantly, bring in an expertise they can use in other aspects of their business.”

But why now? Tim Leach, managing director of corporate finance advisers Baylor Klein, specialists in the household, personal and beauty care sectors, having worked with the likes of Ren, Bull Dog and Fudge, says the recent ebullience might be attributed to a number of factors.

These include corporations realising that it’s lower risk to acquire a brand than invent one, the huge growth of many smaller brands making them tempting prizes – brands launched within just the last three years have recorded turnovers in excess of $200 million – and, given the low barriers of entry in launching a brand, the proliferation of brands there to buy. But, Mr Leach stresses, it’s the online world that has changed everything.

“Acquisitions are so dynamic in the health and beauty sector recently because of online noise. It has given a voice for new products and brands, and a means to present purpose-specific products in a new, more direct way, whereas previously it would take ages just to get a new product in front of stores and then in front of consumers,” he says.

The internet has brought new levels of transparency and claims made just a few years ago might not pass scrutiny today. It has circumvented the traditional and expensive promotional model of using celebrities, and now make-up artists and other experts, with loyal and often impressive followings, have more credibility. And it has allowed small companies to build a community of fans. Such companies are as much communications brands, perfecting a simple message with an identifiable tone of voice, as they are makers of products.

“It’s taken time for acceptance [of that shift] to grow among consumers,” says Mr Wiseman. “But the premiums being paid for a small beauty brand that successfully proves its point of differentiation is only going to go up, as it has especially over the last 18 months.” No acquisition is without risk, but it’s clear to see why many are thinking it’s time to buy.

“We’ve owned ESPA for what is it now ten weeks and sales are already 100 per cent up on last year,” says a happy Matt Moulding, chief executive of online health and beauty retailer The Hut Group. The latest purchase follows similar acquisitions by The Hut Group of Glossybox, Illamasqua and RY. “The vast majority of our business is in servicing brands. But in owning them too we get insight we wouldn’t otherwise have. And what’s interesting is that, in ownership, we’re allowed to take brands global. Understandably brands we don’t own want to do things at their own pace, and have their own ideas,” says Mr Moulding. Growing the brands it owns also serves another purpose, he explains. Taking a brand from very small to very large demonstrates The Hut Group’s capabilities and serves as a calling card for other small brands that might be looking for a buyer. But, Mr Moulding stresses, the current buying spree across the sector only works because of its current level of fragmentation. “It’s not like, say, sportswear, dominated by a few huge players – nobody is going to buy Nike in a hurry,” he says. “OK, so nobody is going to buy L’Oréal in a hurry either, but this is still a sector with a lot of brands that could be much, much bigger. And we’re definitely looking for more opportunities for acquisition, not least because the market is expanding so fast. It’s not a question of making four, five or six brands very big, but of being a brand house. And for that, having four or five out of perhaps thousands of brands isn’t going to cut it.” The Hut Group was founded on proprietary technology that enables it to provide a local solution to some 190-plus territories and to take a brand big in one territory and repeat the success in others. It trialled other product sectors, including flowers and fashion, but came to focus on health and beauty for its low levels of returns, high levels of repeat custom, the sector’s relative tardiness in getting on to the online retail bandwagon, and for its chiming with the zeitgeist. “Not many people don’t want to be healthier or look better,” Mr Moulding notes. He concedes that the process of acquisition is “nerve-wracking, not least because the sellers think they’re selling their brand at its peak, and you’re betting on being able to take it further”. The Hut Group, which saw its sales in 2016 grow by 50 per cent to £501 million, sees its acquisitions as primarily being of intellectual property. “Unlike a lot of private equity firms, we’re not looking to ride the moment and then sell out a few years later,” Mr Moulding says. “I don’t think we’ll see some reversal back to the market being dominated by just a few big companies. I think we’ll see more brand houses being formed by buying up these small brands. And more small brands to buy.”