M&A between rivals: how much should you disclose?

Being jilted at the altar is something any company entering a merger or acquisition (M&A) must prepare for. An abandoned union will be expensive and is often humiliating. But for companies that enter M&A talks with a rival in the same sector, it can be catastrophic. What if the rival absconds with valuable trade secrets? It’s a outcome every company needs to consider.

He says the process starts with a defensive mindset: “Common sense is invaluable. Parties should only disclose information that they have to disclose and only to those who absolutely have to see the information for the purposes of the transaction. Where possible, the use of publicly available information or non-disclosing summaries is preferable.” 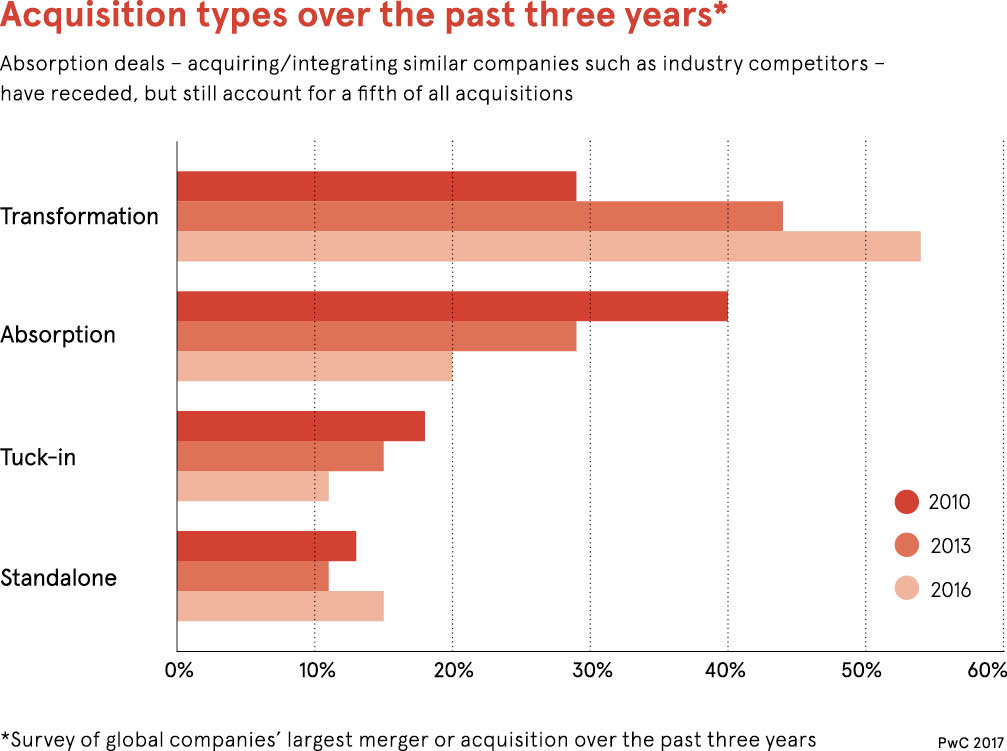 One strategy for M&A is revealing information bit by bit

Drip-feeding information can allow time to evaluate the motives of the counter-party. Jonathan Boyers, head of M&A for KPMG, says: “During the preliminary round, a seller will submit a carefully produced pack of information that should be sufficient to attract meaningful interest, but without revealing too much of their hand. After first-round offers are made, the company will then reveal more details, and so on, all the way through to final bids and completion.

“The most commercially sensitive information, such as that on margins or pricing, or the finer details of key supplier and customer contracts, will often by held back until the very final stages, sometimes as late as the week before, or even days before, completion.”

A non-disclosure agreement (NDA) is vital. “Make sure the NDA signed gives you adequate protection,” says Jeremy Furniss, partner at M&A advisory firm Livingstone Partners. “Just because a buyer offers you their standard NDA does not mean it reflects the market standard.

“The common-place use of virtual data rooms [VDRs] for deals in recent years has revolutionised the way in which information is shared with potential bidders. VDRs allow your advisers to collect, collate and then circulate information to multiple bidders around the world simultaneously. Different buyers can be given access to more or less information based on the commercial risk they represent and their progress through the deal discussions.”

Non-disclosure agreements do not cover all eventualities

The NDA can include all sorts of strategic provisions. Paul Amiss, partner at Winston & Strawn, says: “The NDA can often go further by imposing non-solicitation covenants on the recipient not to poach employees, customers or suppliers, although such provisions need to be considered in light of their enforceability.

However, an NDA is a poor remedy when things go wrong. Professor John Colley, associate dean of Warwick Business School and former managing director of a FTSE 100 firm, warns that NDAs will only cover a sub-set of communications.

“An NDA may limit copying of documents to unauthorised destinations, but will have little impact on verbal disclosures,” he says. “The problem here is that competitors are unlikely to forget what they have learnt from a process. NDAs have limited real value and are more to warn people that there are some risks.”

Under EU and UK competition law, it is illegal for competitors to exchange competitively sensitive information

The laws around M&A between rivals are strict

Wary parties can take solace in the tight laws around M&A between rivals. It is often impermissible to hand over trade secrets. Thus refusing is not only simpler, but mandatory. “Under EU and UK competition law, it is illegal for competitors to exchange competitively sensitive information,” says Jason Daniel, partner at Simmons & Simmons.

“This may include information on, for example, specific pricing, discount levels, margins, volumes, sales levels, market share, commercial policy, terms and conditions, planned promotional campaigns, and so on. If not public or stale, then these types of information should not be shared on an individualised basis. Rather, they should be provided only on a more aggregated basis, so for example, average prices, total volumes, anonymised data and so on.”

On other occasions, a natural delay in information-sharing will be enforced owing to pre-clearance by regulators. The European Commission recently imposed the biggest-ever fine of €125 million on Altice for “jumping the gun” on its acquisition of PT Telecom. The commission can impose fines of up to 10 per cent of the aggregated turnover of companies that intentionally or negligently breach a notification.

Dangers of merging with a rival are often overstated

It’s a lot to consider. So should companies avoid entering talks with a rival? Actually, the dangers can be exaggerated. Patrick Sarch, co-head of global law firm White & Case’s corporate practice, says there’s a negative bias to reporting; the successful deals are forgotten, while infrequent disasters make all the headlines.

“Naturally, we tend only to hear of cases where it is done badly,” he says. Deals often go through, despite protection of trade secrets, leading to happy outcomes. Mr Sarch adds: “This doesn’t mean that there will always be a nasty sting in the tail: six months after completing its hostile takeover of GKN, Melrose last week updated the market and commented that, so far at least, ‘no black holes’ have been found.”

M&A between rivals is natural and inevitable. And while there are dark examples of talks going wrong, the record shows it is perfectly feasible for two parties to negotiate and move towards a union without imperilling the future prosperity of either.