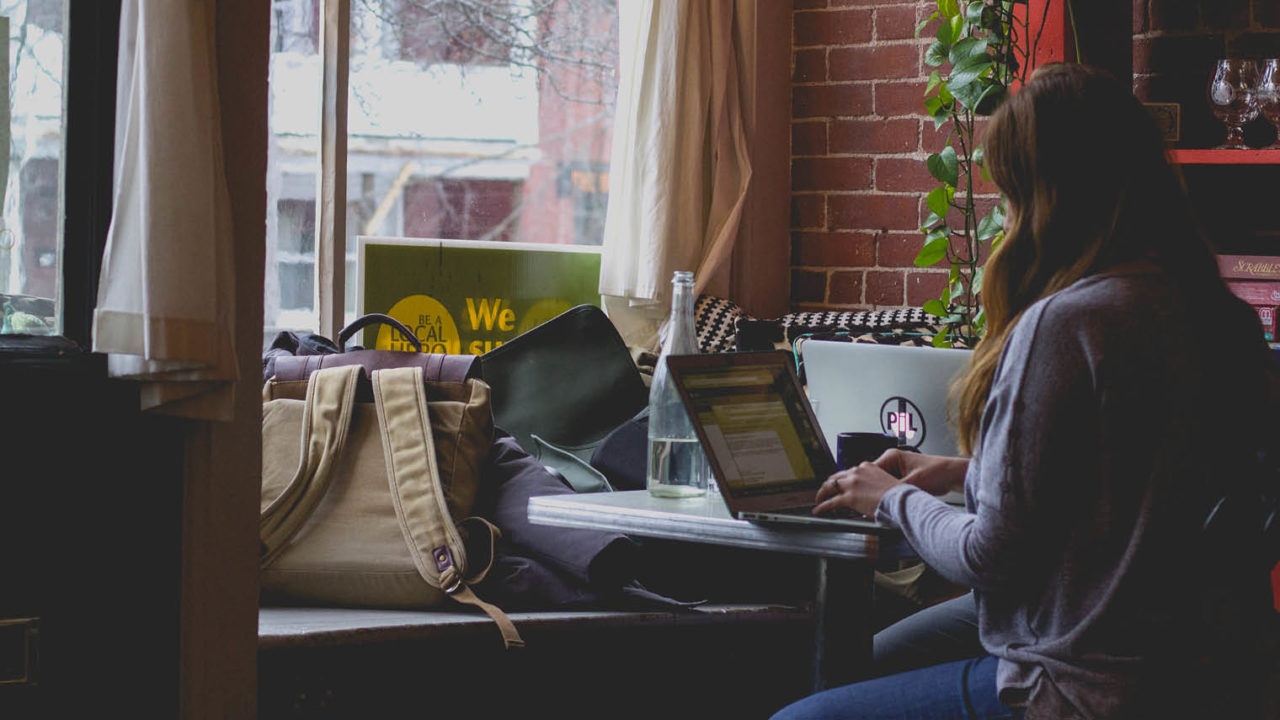 Investing is about having the power to shape your financial future and make a small mark on the economy around you. Instead of faceless funds managing your pension and ruining or resurrecting whole industries, you could take some control yourself.

Historically, wealth management and investment services have only catered for those who already held substantial assets. The richer you were, the more money you could make. Someone who invested £1 million in a stock that outperformed the market would make a healthier profit than someone who could only invest £5,000. In a world where firms could only provide a limited amount of investing advice and wealth management, it made sense for them to cater for the rich.

Now, however, technological advances are potentially rewriting the definition of who can be included in wealth management.

Robo-advisers: the pros and cons

Robo-advisers harness the power of big data and automation to offer financial advice and asset management with a minimum of human intervention. This means the companies that offer such services are no longer restricted to only serving the wealthiest investors.

Nonetheless, the major players in the industry are cautious about the disruptive potential of robo-advisers. Mary-Catherine Lader, chief operating officer of BlackRock WealthTech, says: “We see the dominant model for wealth management as human advice plus technology, not one or the other.”

Similarly, Cynthia Loh, Charles Schwab’s vice president of digital advice and innovation, concedes that these products are not for everyone. “Robo-advisers are designed for an investor who is digital first, wants to maintain control and receive more episodic advice, does not have a highly complex financial situation, and wants to keep costs low,” she says.

It is telling that despite priding themselves on innovation, Charles Schwab holds $37.7 billion in assets in digital advisory offerings. While this is an increase of 23 per cent year over year, it only represents 15 per cent of their total portfolio.

Ms Lader at BlackRock, which manages $6.5 trillion-worth of assets worldwide, says: “Our mission is to help more and more people achieve better financial futures. That means making investing, whether small change or large sums, accessible for everyone in some form.” Such inclusive language from a powerful incumbent might reflect the threat posed by digital upstarts.

One of the largest such fintech businesses in the UK is Nutmeg. The company encourages digital wealth management for “a much broader section of society who have less to invest and can start investing with us with as little as £100.” Chief executive Martin Stead says in their view “everyone should be able to access the kind of financial services offered to the wealthiest”.

But even so, only 40 per cent of Nutmeg’s users are first-time investors. Tech-informed investment strategies might be lowering the bar to entry, but they aren’t necessarily being fully embraced by the underserved majority.

This is backed up by Charles Schwab’s November 2018 report on robo-advisers. Although mostly used by women and millennials, nearly 30 per cent of US robo-advisees still have an income of more than $100,000, far above the national average. Innovation does not necessarily imply revolution.

If algorithmically replicating the work performed by professionals doesn’t disrupt the industry, then perhaps a more fundamental reshaping of finance will. Blockchain technologies allow for secure transactions to take place without the involvement of any third parties. If these were fully embraced and implemented, you wouldn’t need banks, investment firms or pension fund managers anymore.

In 2017, when bitcoin became a true buzzword, the promise of decentralised technology really took off. Wary of often vulture-like venture capitalists, startup founders offered ordinary investors the opportunity to bet on their company via an ICO, or initial coin offering.

Ashwini Anburajan, founding partner of the 22X Fund, which brought together shares from a number of companies on a prestigious startup incubator, explains the appeal. “The average person is shut out of venture and private equity where there’s an opportunity for truly exponential returns,” she says. “ICOs gave investors that return in a rapid deal cycle and added the luxury of liquidity by being able to sell their coins.”

Along with the values of many leading cryptocurrencies, such as bitcoin and ethereum, the bubble for ICOs burst in 2018. This was not helped by a number of scams and the reality that 50 per cent of ICOs folded within four months. Despite this recent history, believers in the revolutionary potential of blockchain remain bullish.

UK managing director of eToro, Iqbal V. Gandham, says: “Blockchain will eventually ‘eat’ traditional financial services through tokenisation and we will see the greatest transfer of wealth ever.” With 11 million users in 140 countries, and allowing the trading of crypto, contracts for difference (CFDs) and currencies, eToro may wish to present itself as the sort of platform on which a decentralised, democratised investment landscape could be built.

How can investing become inclusive?

But that future is still largely a pipe dream. While anyone can invest on these new platforms, they come with significant risks as 66 per cent of accounts trading CFDs on eToro have lost money and, in 2018 alone, Americans lost more than $1.8 billion trading bitcoin.

Investing still takes time and money. The language of inclusivity may continue to be pushed as incumbents seek to capture the leading investors of tomorrow. But, despite fintech’s professed appetite for disruption, robo-advisers and blockchain look unlikely to uproot the industry anytime soon.