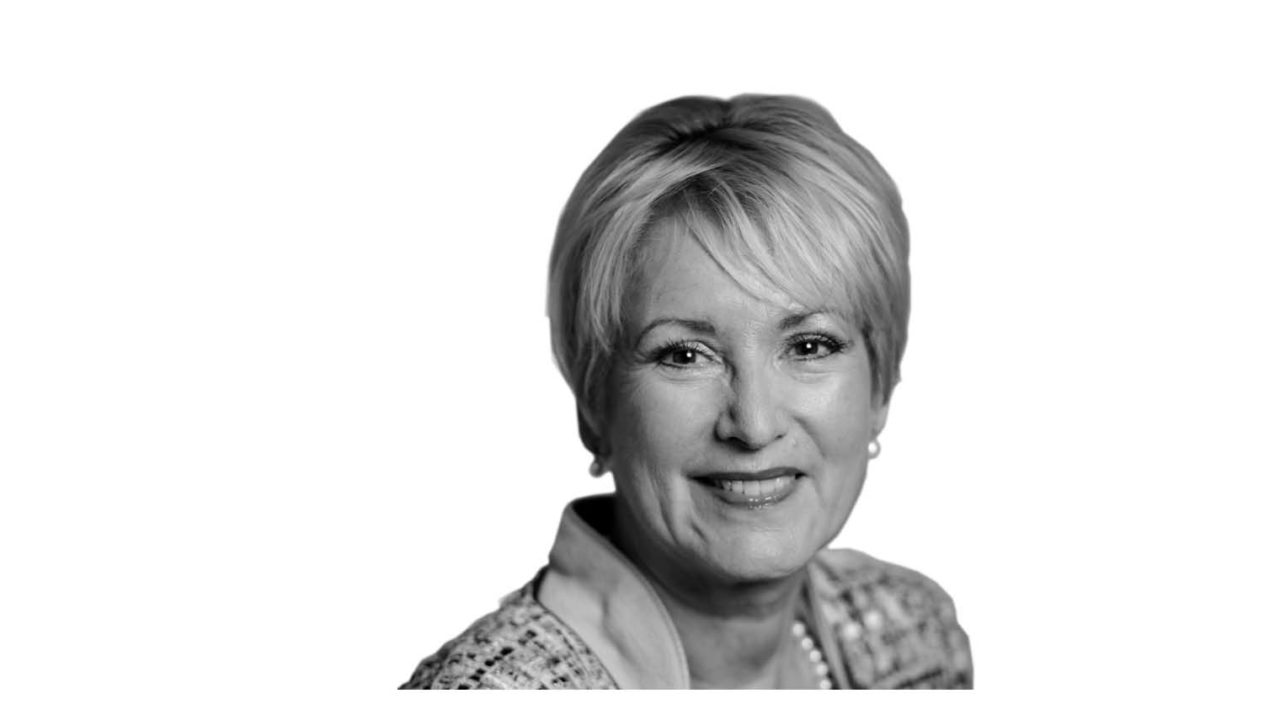 Elizabeth Corley isn’t one for quiet retirement. After decades in the City, the former chief executive at Allianz Global Investors UK is taking on a new challenge to bring so-called impact investing into the mainstream.

As co-chair of the newly established Impact Investing Institute, she hopes to persuade the world of finance to become as excited about delivering social and environmental good as it is about making money.

On the face of it, she is pushing against an open(ing) door. Since the global banking crisis of 2007-08, financial institutions have become increasingly cognisant of their responsibility to wider society and not just to their shareholders.

To qualify as an impact investment, such benefits cannot be the accidental outcomes of an otherwise business-as-usual arrangement. “They are something that has to be decided before you put your money in. In this sense, intent is really, really important,” she says.

The intent of the Impact Investing Institute, which is part-funded by the City of London, is to catalyse the eponymous movement that it represents through research and advocacy.

Ms Corley isn’t starting from scratch. In 2016-17, she chaired a government task force on impact investing and how to make it grow. A large part of her current role will focus on pushing forward the overarching theme of the task force’s 53 final recommendations, namely to “integrate social impact in business as usual”.

But what does this mean in practice? And what would be the effect were such an integration ever to come to pass?

Ms Corley identifies at least three measures that could accelerate the impact investing market, valued presently at just over $500 billion, which is a not insignificant sum, but still just a fraction of the $79-trillion global asset management market.

Her to-do list starts with data. Investors are, by nature, a sceptical bunch. In the absence of credible and consistent ways of measuring the real-life outcomes of ESG investments, that scepticism will only grow.

Progress is being made, she insists. By way of example, she points to the World Benchmarking Alliance, a new initiative designed to rank publicly listed companies by the contributions they are making to the United Nation’s Sustainable Development Goals.

Slowing up progress, however, is the proprietary nature governing how non-financial data is assessed. Going forward, Ms Corley would like to see banks and data providers share their methodologies and information more widely, preferably on open source platforms.

“So, there are things going on [regarding data], but they are not going sufficiently at scale yet and they are heterogenous; they are not consistent enough as yet to allow comparisons,” she says.

Ms Corley foresees technology infrastructure giving a boost to the future impact investing sector. Individual savers and investors are increasingly engaged with the big issues of the day, from climate change to trade justice; millennials, especially so.

Yet, when it comes to what banks and pension funds do with their money, most individual savers feel disengaged. More personalised, more interactive communications systems could change all that.

“In the near future, people will be able to decide what kind of information they want and how they want it, so more personalised to their own interests,” she predicts.

Engaging the public on money matters is not just a tech issue, however. Banks will have to drop the jargon and start using simple language. At present, finance vocabulary is “pretty impenetrable” to the vast majority of the population, Ms Corley concedes.

Learning to step into the shoes of others and communicate meaningfully is a skill she honed while heading up Allianz Global Investors. “When I was a CEO, I was so focused on employee engagement and how people felt about the company,” she says. “There’s a real interest in understanding how the company is perceived and being more accountable for it.”

Important as engaging people in impact investing may be, they need products to invest in. More needs to be done on building up the sector’s offer, Ms Corley argues.

For inspiration, she looks to the financial technology sector, which has seen a proliferation of new products in recent years. She draws particular attention to the sector’s sandbox approach, whereby regulators gives startups support to test out their solutions in real-world conditions. “We should do the same for impact investing,” she says.

Again, the impact investment movement is not without progress. As evidence, Ms Corley talks enthusiastically about an innovative crowdfunding platform run by Bristol-based ethical bank Triodos UK. The website publicises a range of high-impact enterprises and projects that individuals can invest in directly. In the first year since its launch, the platform has £20 million for eight projects.

“I want to make it easier for people when they are doing their long-term pensions or their ISA to invest with their values and then for that money to flow in an accountable way through to initiatives that are really going to deliver,” she says.

Her final aspiration is directed towards regulators. In the years ahead, once impact investing has bedded in a little more, she would be happy to see pension funds and other asset managers obliged to put 1 or 2 per cent of their funds into impact-oriented investments.

It is a model that has worked very well in France, where employers with more than 50 workers are obliged to offer their staff an optional solidarity savings fund. Some 10 per cent of the assets of such funds, which run alongside regular savings schemes, are allocated to eligible social enterprises.

Should Ms Corley’s aspirations for the impact investment movement take hold, the effects could literally be world changing. Instead of just avoiding so-called harm industries, such as  tobacco, fossil fuels, arms and so on, a turbo-charged impact investing sector would see capital start flowing to those actively tackling the big issues of climate change, education for all and universal healthcare.

The investor in Ms Corley also sees potential for reforming the culture of the mainstream finance sector. If impact investors can demonstrate that a more transparent, more engaging, more direct approach to investing is possible, what is to stop consumers expecting the same from their pension provider or bank?

Her answer? “Not a lot.” Indeed, the rise in consumer and employee boycotts of unethical stocks points to a rise in the individual empowerment of investors and to a desire for those managing our money to become more accountable. “It’s a natural rebalancing,” Ms Corley concludes.