Why ESG ratings need an overhaul

Can you tell an oil well from an electric car? Do you know which poses greater risk to our environment? If you answered yes to both questions, you might expect the leading companies in each field to be rated very differently against environmental, social and governance (ESG) investment criteria. You would be wrong.

It seems counterintuitive that fossil-fuel behemoth ExxonMobil and clean-energy storage pioneer Tesla could score almost the same for ESG on certain rating platforms, but they do. As if that were not confusing enough, Tesla has at times been ranked simultaneously both top and bottom of the auto category by competing ratings.

Such inconsistency is essentially an unintended consequence of the breadth of ESG; its inclusivity is a must for mainstreaming, but also thwarts any attempt at a one-size-fits-all approach. Does this lack of coherence mean the credibility of ESG is shot?

Part of the problem is firms effectively conduct their own health check, says Olivia Sibony, chief executive of ethical investment platform SeedTribe. “The system is fundamentally flawed. By allowing companies to self-certify, they can hone in on one or two aspects that might look good on paper but don’t, for example, consider the end-to-end life cycle of a product or service,” she says.

That said, there are always workarounds to be found. Smart investors rarely rely on headline ratings, but look instead at the underlying data, argues Robert Blood, founder and managing director of global NGO-tracking and analysis consultancy SIGWATCH. “ESG is not fundamentally flawed, but more an art than a science,” he says. “The most effective way to assess a company uses the broadest range of inputs from the widest range of sources.”

This data, of course, comes in many forms: hard and soft, self-reported and independent, from audited and third-party verified figures for carbon emissions and ethical sourcing, via workforce diversity and executive pay ratios, to compliance with data protection codes and advertising standards on greenwashing.

In this there can be no absolutes, says Leon Saunders Calvert, head of sustainable finance, Lipper and I&A Insights, at Refinitiv. “ESG is an umbrella term for a combination of largely unrelated thematic issues. Implying there is only one way to organise the relative importance of metrics across all these areas potentially negates the value of cognitive diversity to both a company’s impact on the world and the world’s impact on a company,” he says.

Nevertheless, the sense that it is hard to compare apples with apples is real, not merely anecdotal, says Jennifer Ockwell, partner and head of institutional fundraising at Triple Point. “A 2019 MIT paper found that in a dataset of five rating agencies, correlations between ESG scores on over 800 companies were on average 0.61. By comparison, credit ratings for corporate bonds across both Moody’s and S&P Global Ratings are correlated at 0.99,” she points out.

Coming up with a better rating system

So how can the market mend ESG? Well, as different ratings agencies each adopt their own approach and asset managers employ proprietary models, the onus falls on companies to try to keep everyone data happy.

The difficulty, however, lies not in providing all the answers, but anticipating all the questions, says Vanessa Havard-Williams, partner and global head of environment at law firm Linklaters. “An underlying need is for corporates to better understand what is required and how their information is assessed,” she says. “Until there is greater clarity on this, there is a risk of companies not presenting all the information the market increasingly wants.”

Standards organisations and professional bodies are undoubtedly working hard to try to provide some clarity for the market and their members. Lack of effort is not the issue. 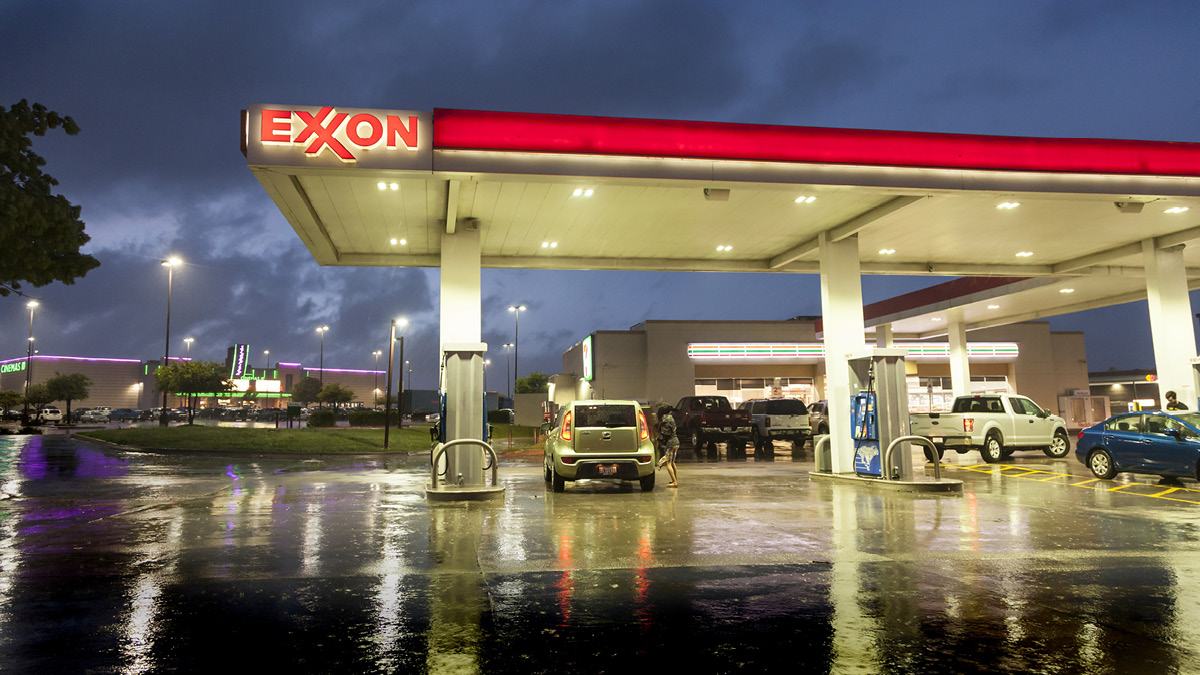 Under certain ESG standards, the ratings of fossil-fuel giant Exxon Mobil and electric car maker Tesla could well be the same

The Investment Association, for instance, announced at the start of 2019 that it was to undertake an industry-wide consultation of its members on matters of sustainability and responsible investment. The result was a new framework launched last November to support a common language and clear product categorisation for asset managers and investors.

Furthermore, in terms of achieving greater cross-sector harmonisation, collaboration has recently been announced between the Sustainability Accounting Standards Board and Global Reporting Initiative. The European Union is also developing next-generation metrics and reviewing disclosure requirements.

All in all, regulators are playing a significant part in embedding ESG criteria better across financial markets, says Ockwell. “Since 2018, there have been over 170 ESG-related regulatory measures proposed globally, more than the previous six years combined,” she says. “Notably, the Alternative Investment Fund Managers Directive and Undertakings for Collective Investment in Transferable Securities will integrate sustainability risk into new rules and guidance, coming into force in 2021.”

Promising as such activity might sound, however, a blizzard of acronyms and abbreviations, plus regional disparity, still seems like more noise, rather than better signal.

In addition, the clamour for clarity around ESG is only getting louder, as evidenced by the aggressive positioning assumed by BlackRock in July. The investment house announced it was placing a total of 244 companies on watch for unsatisfactory progress on climate issues. It had already flexed its voting-action muscles against 53 of them earlier in the year.

In terms of global policing, therefore, what ESG really demands is more of a United Nations approach to peacekeeping and impartiality, perhaps literally. Sibony says: “The UN Sustainable Development Goals, or SDGs, are the closest we have to a standard for ESG ratings. The 17 SDGs and 169 associated targets are by no means perfect, but they are the best blueprint available to achieve a more sustainable future.”

The next stage would be for the UN proactively to create a tool that enables input of company data, simply and affordably, in turn creating a ne0w market for professionally trained auditors.

This is no quick fix, more an aspiration. But, ultimately, what is responsible investment if not aspirational?