With the UK’s exit from the European Union still unsettled, the impact on alternative investment funds is uncertain, amid the continuing rise of Luxembourg and Dublin 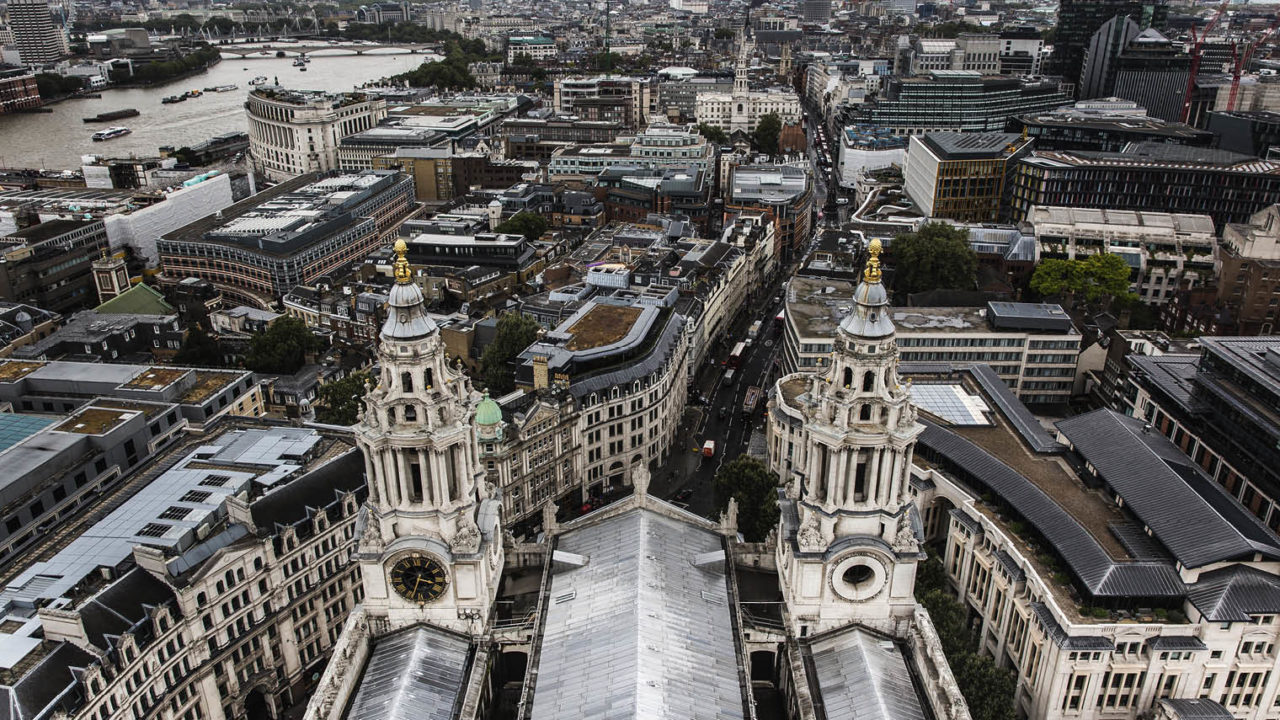 Brexit has been fraught for the alternative investment funds sector, which has assets under management of €5.9 trillion across Europe.

The sector, embracing hedge funds, funds of hedge funds, venture capital, private equity and real estate funds, has suffered a string of setbacks as possible deals that would have given UK firms continued access to the European market have turned to dust.

This included the failure of the UK government to go ahead with ambitious plans for the European Union and UK to “mutually recognise” each other’s regulatory frameworks post-Brexit, which would have enabled UK firms to continue to operate much as they do at present.

Theresa May’s government instead opted for an arguably less satisfactory approach under which EU regulators declare financial rules “equivalent” on an ad-hoc basis.

“The alternative funds and wider asset-management sectors have been operating for at least a year on the assumption that they are going to end up with no access to the European single market post-Brexit,” says Sean Tuffy, head of market and regulatory intelligence for Citi’s Dublin-based custody and fund services business. “The real concern now is it’s going to be a more chaotic break than was previously thought and without any smooth transition period.”

Adam Jacobs-Dean, head of markets regulation at the London-based Alternative Investment Management Association, says banks and insurers are more at risk from a “no deal” Brexit than his members, which include hedge funds and other non-traditional fund managers with more than $2 trillion of assets.

“We’re starting from a base of less overall integration in terms of cross-border provisions in the legislation and a lot of our members already have European structures,” he says.

“If they’re managing UCITS [undertakings for collective investment in transferable securities] products, our member firms typically already have them domiciled in Luxembourg or Ireland, not in the UK. That generally means they already have management entities there as well. That gives them a base on which to build, in terms of potentially moving staff or functions.”

Fears for the future of ‘delegation’

There’s little sign yet of London-based alternative fund managers making a mass exodus, or even moving significant numbers of staff, to either Dublin or Luxembourg. Mr Jacobs-Dean says most are currently focused on contingency planning and expanding the scope of their regulatory permissions in the relevant EU jurisdiction. This often includes converting their EU arms into “super mancos”, management companies that are dually authorised under AIFMD (EU Alternative Investment Fund Managers’ Directive) and UCITS.

What is really keeping hedge fund managers awake at night is that “delegation” may be about to breathe its last breath. Fears for its future intensified last year after Paris-based regulator the European Securities and Markets Authority declared that asset managers would need to prove they had more than just a “letter box” where their funds are domiciled before being allowed to delegate fund management to non-EU jurisdictions.

“The major risk is that the UK gets to the point of exiting the EU and there are no co-operation agreements in place with the countries that matter the most to us - Ireland and Luxembourg,” says Mr Jacobs-Dean.

However, he says the industry consensus is that “co-operation agreements” will be extended post-Brexit, though the process may be slowed, as it is going to be handled centrally by the European Commission in Brussels, not bilaterally between individual member states and non-EU countries like the UK.

Dublin or Luxembourg are new homes for alternative investment funds

Both the European Fund and Asset Management Association and the UK’s Financial Conduct Authority (FCA) insist that existing delegation rules must remain intact. In April, FCA chief executive Andrew Bailey said: “The truth is that delegation is a well-established global norm [that is] not dependent on EU membership. There is no reason to disrupt a system that clearly works effectively.”

And in March European Securities and Markets Authority chairman Steven Maijoor denied rumours that delegation was for the chop, though he conceded the UK’s desire to quit the single market had “triggered concerns about the risk of regulatory arbitrage between the EU 27 member states seeking to attract business”.

London-based alternative investment funds almost universally favour either Dublin or Luxembourg for their EU bases. Between them, these two centres play host to some 55 per cent of EU UCITS funds under management. Overall, Ireland now hosts €1.83 trillion, compared with Luxembourg’s €3.49 trillion of UCITS assets under management.

Thanks to their established ecosystems, both centres are well placed to enable any fund management group to “Brexit proof” its business. “When you establish a fund, you need lawyers, auditors, tax advisers, custodians, administrators and all that infrastructure is already in place in both centres,” says Citi’s Dublin-based Mr Tuffy.

Meanwhile, experts doubt whether the possibility of a hard border across Ireland will undermine the status of Dublin as Europe’s number-two funds hub. Mr Tuffy says: “That isn’t something that’s weighing heavily on anyone’s mind.”

Mr Jacobs-Dean concludes: “The key things for us are ensuring that we have co-operation agreements in place between the UK and the most important European jurisdictions ahead of the UK’s departure from the EU. That matters more to us than anything else, including the transitional and implementation period.”