From fraud detection to enhancing the customer experience, experts predict that artificial intelligence could be behind every major insurance decision within the next decade 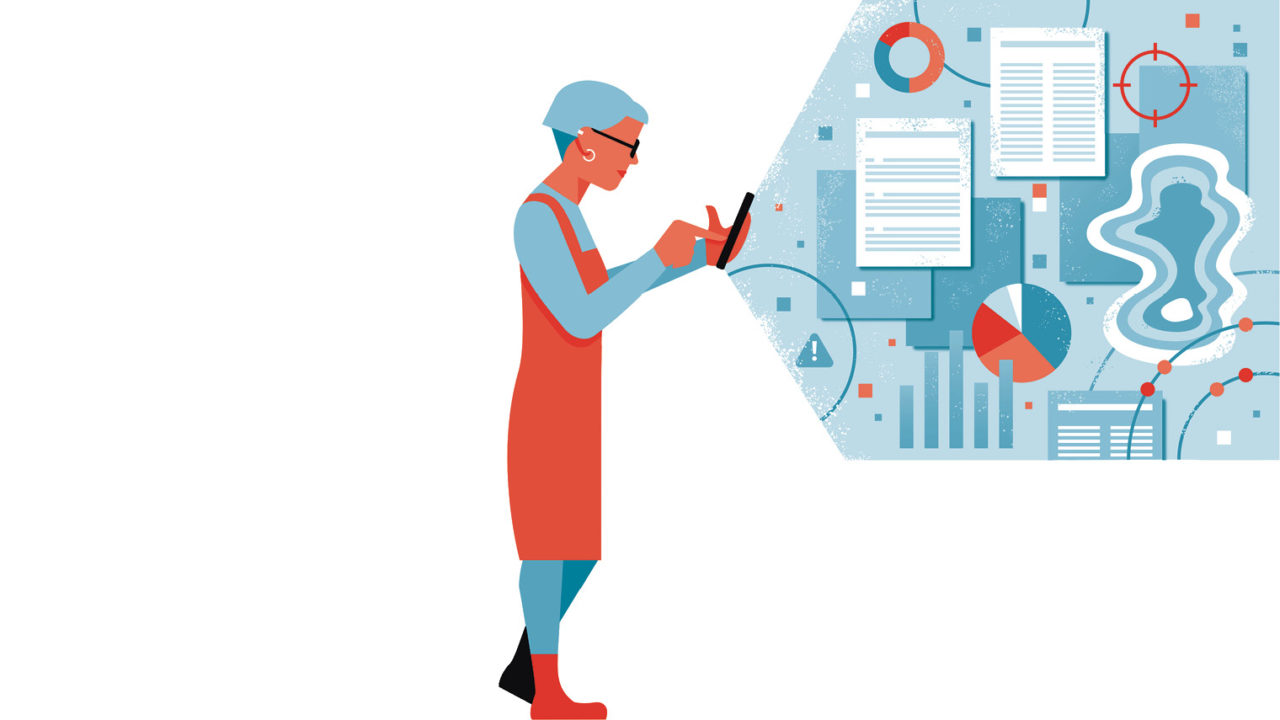 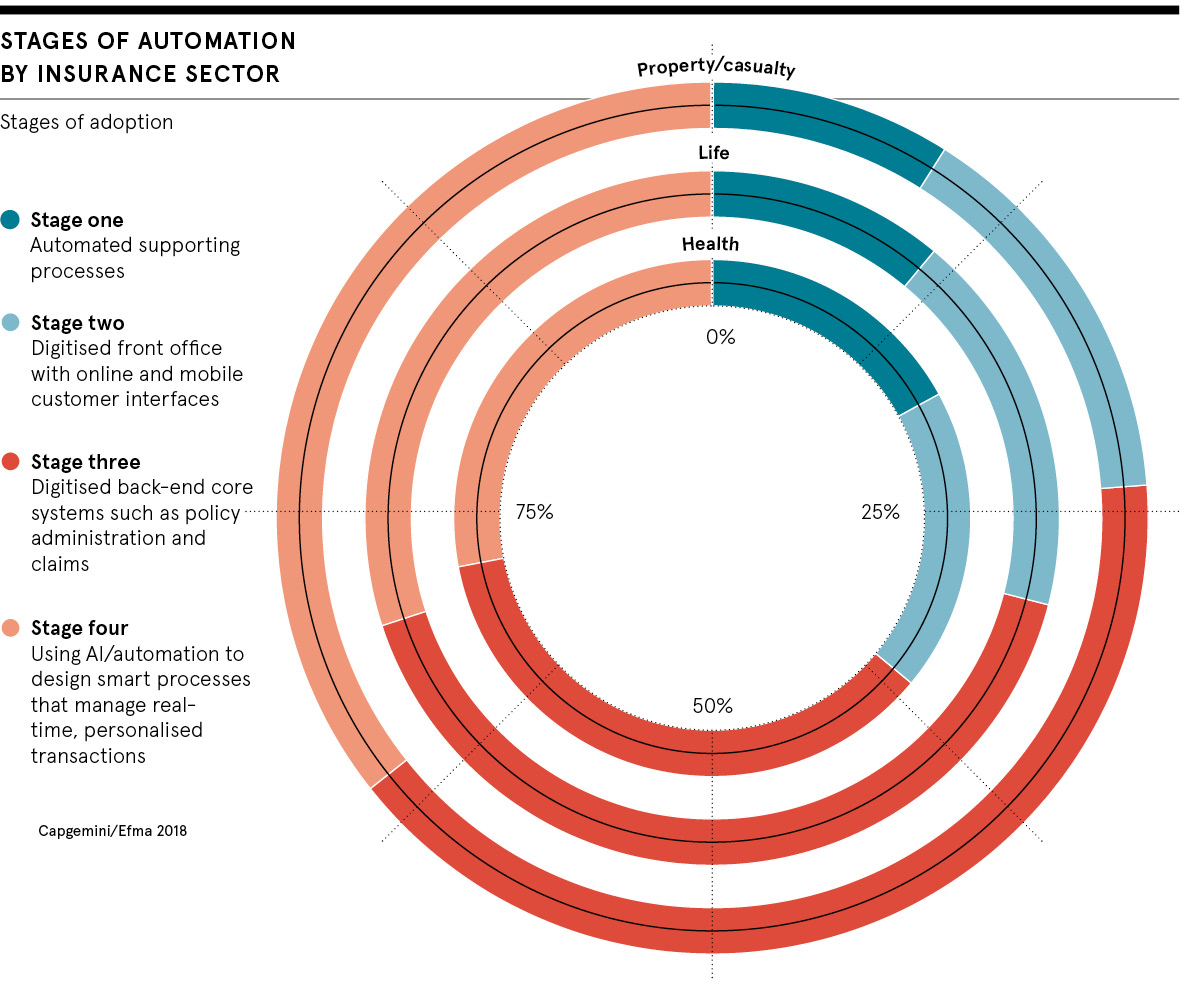