Reports of the death of cash have not been exaggerated. Professor Chris Speed, chair of design informatics at Edinburgh University, says: “Cash is in retreat, so someone is going to have to pull the plug.” New Money Review editor Paul Amery argues: “The death of cash has been pushed further into the future, because governments are intervening to keep it alive, but they’re only delaying the inevitable.” He predicts its disappearance by around 2030. Fearing unless they launch digital currencies of their own, they risk losing control of the monetary system, several leading central banks are working on central-bank digital currencies. This includes the Bank of England which has launched a consultation highlighting the scope for such a currency to be used as an unconventional monetary policy tool. China is doing more to shape the future of money than anywhere else. It is expected to launch a digital yuan, potentially becoming a cashless society, within the next few years. However, Databricks global financial services industry leader Junta Nakai doubts whether, “for reasons of national security and equality”, most governments will permit cash to disappear. 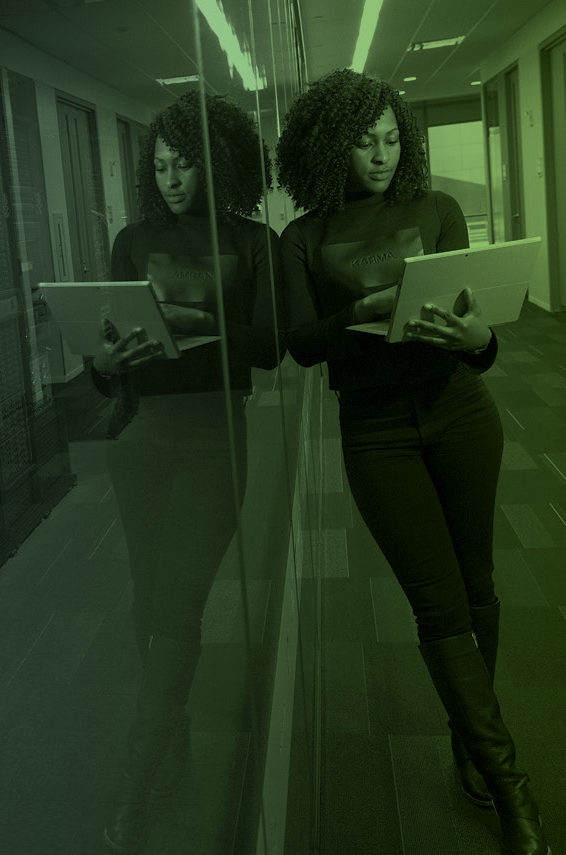 Application programming interfaces (APIs) will continue to shape the future of money, creating what last year we called a “hyper-personalised ecosystem” in which “consumers’ needs will be predicted, affordability checks automated, money-saving prompts engineered”. While the uptake may have been slower than expected, Edinburgh University’s Speed says the UK’s open banking revolution, which kicked off in January 2018, has not been in vain. “A million people now have relationships with a third party and use an open-banking protocol. Some wonderful products are coming out which are already helping the public,” he says. “The Financial Conduct Authority is working to ensure open banking is more like a safe garden than the Wild West.” Databricks’ Nakai says: “Open APIs create scope for banks to make far more holistic decisions about individuals, allowing banking to become far more personalised and inclusive.” Amery at New Money Review adds: “We should really stop thinking about banks and technology companies. Money is now inseparable from technology. But money is also going to become more confusing and more annoying.” 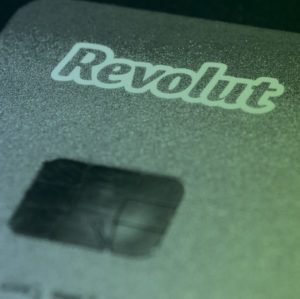 Traditional banks and bank accounts are expected to follow physical cash into the great banking hall in the sky. Databricks’ Nakai says banks’ traditional advantages of capital and scale are of little benefit in the data-driven future. “Technological advances mean financial services are no longer the domain of banks,” he says. “Banks run the risk of becoming utilities with low brand awareness, little differentiation and diminished customer loyalty.” New Money Review’s Amery believes the appointments of heavy-hitters Michael Sherwood, formerly of Goldman Sachs, and Martin Gilbert, formerly of Aberdeen Standard Investments, as directors of the $5-billion digital bank Revolut point to how the future of money is shaping up. “The future for banks looks bleak,” he says. “They’re closing branches and sacking huge numbers of staff as they struggle with low interest rates and the switch to digital. Just compare HSBC and Revolut over the past year. HSBC has seen its share price slump by 25 per cent; Revolut’s valuation has more than trebled to $5.5 billion.” 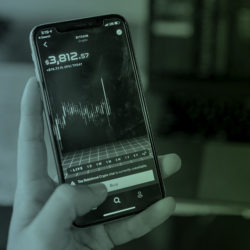 Not everyone agrees with last year’s prediction that currencies are going to multiply. Databricks’ Nakai thinks there will be fewer currencies, not more, as the utility of existing fiat currencies and electronic payments is enhanced through technology. Edinburgh University’s Speed says: “People have realised they can do more with sterling, which is diminishing the need for cryptocurrencies. Bitcoin is probably still helping people move drugs, but the rest of us are learning to do more with established currencies, treating them as if they were a programmable dataset and mashing that up with other data.” However, Amery at New Money Review is more bullish about new currencies than a year ago. He says: “As a representation of value, money can encompass loyalty points or anything that can be exchanged for anything of value. That’s why Mark Zuckerberg wants to introduce libra, for use across Facebook, WhatsApp and Instagram. My long-term prediction is that sterling won’t be used by your local energy or food networks, but something specifically created for those networks, permitting users to enter into lots of peer-to-peer interactions.” 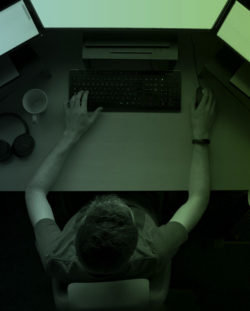 A prediction made last year about the rise of programmable money may have been wide of the mark. Nakai at Databricks says: “Contract-type currencies for a specific use have limited use as mediums of exchange, which is one reason that so few transactions are being made in bitcoin.” Edinburgh University’s Speed says some programmable forms of money mentioned last year have turned out to be “disappointing”, blaming the regulatory backlash against initial coin offerings. Instead, he says, the biggest change for the future of money in the past 12 months has been recognition that “money is data, with a wider range of values and characteristics”. Rather than being programmable, Nakai says money is increasingly becoming “invisible, instant and inclusive”. He predicts: “Data will change the way we think about, and interact with, money. Data will bring vast segments of the population out of the shadows of banking in the 2020s. Data will make life much more convenient and open up new opportunities for millions.” 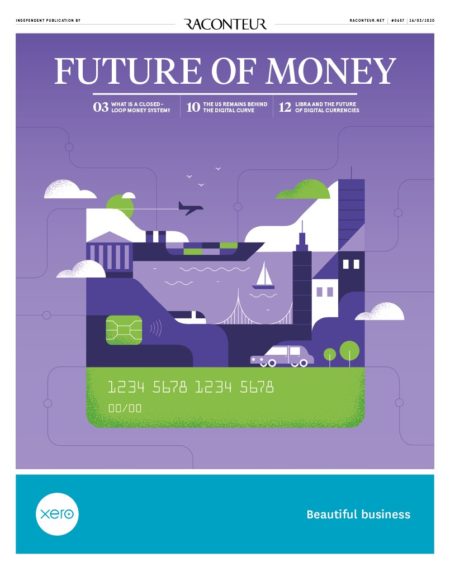