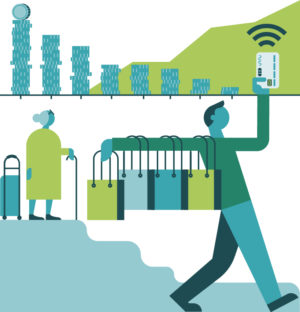 Most developed economies are rapidly moving towards becoming cashless societies. In the UK, only 30 per cent of payments are now made using notes and coins, and that is expected to fall to 10 per cent by 2034. In Sweden, Europe’s most cashless society, notes and coins account for just 2 per cent of transactions by value. South Korea is planning to phase out cash completely in 2020. Paul Amery, founding editor of New Money Review, says: “Cash will have completely disappeared in five years’ time. It’s happening far more quickly than most people expected or central bankers feel comfortable with.” However, a cashless society won’t necessarily be a Utopia. Older people, those who are mistrustful of technology, those who live in remote areas with poor connectivity and those concerned about loss of privacy risk being marginalised. Even though they are more convenient and safer to use, and cheaper for the financial sector to operate, digital payment infrastructures are more vulnerable to cyberattacks and technological outages than cash. In terms of the psychology of money, there are fears cashless payments could cause consumer debt to spiral. The Financial Times has identified “a worrying correlation” between countries with the highest proportion of electronic payments and those with the highest levels of personal debt.  However, Ed Maslaveckas, chief executive of financial network Bud, says a cashless society should mean less fraud and crime. “It is much easier for someone to steal £50 from you than to steal your digital identity,” he claims.

Banks will lose their exalted position at the top of the financial food chain. While they are likely to continue to handle credit issuance, they will have increasingly lost their grip of the payments side of banking, echoing what is happening in China with the rise of payment powerhouses Alipay and WeChat Pay. New Money Review editor Mr Amery says: “Traditional high street banks are basically finished. They will be replaced by payment apps. They will, however, stick with credit provision. Divorcing the payment part from the credit part of banking is a huge socio-economic development that takes us away from the fractional reserve banking that we’ve all grown up with.” Eswar Prasad, professor at Cornell University, New York, and senior fellow at the Brookings Institution, Washington, believes banks will find it difficult to continue “collecting economic rents” from activities that have traditionally cross-subsidised their other activities. Bud chief executive Mr Maslaveckas says: “We’re seeing a global shift in banking from product led to platform based. We’re already seeing the rise of platform-based banking in China, and we’re beginning to see platformisation in the UK and Europe, where it’s being driven by consumer expectations and by open banking.” He predicts there will be up to six platforms globally, only a few of which will have started out as banks. “The hope is this will decrease profit margins on products, but increase the benefits for customers,” says Mr Maslaveckas. 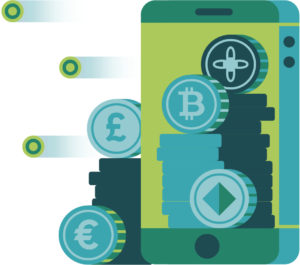 Instead of monolithic currencies, such as the euro and dollar, consumers will have an array of much narrower currencies to choose from. University of Edinburgh chair of design informatics Professor Chris Speed believes the world is moving away from transaction-based currencies to contract-based ones. “Each consumer will be using at least four or five other active currencies, over and above sterling or euros,” he says. “There might be a Tesco currency, which constitutes people’s contract with Tesco and which will probably require them to share more data. With a little bit of creativity you can actually begin to disempower the state and central banks.” New Money Review editor Mr Amery says: “We’re going to be carrying a much greater diversity of currencies and near-cash in our mobile wallets, including loyalty money, cryptocurrencies and so on.” It is also possible that in a cashless society, governments will start issuing national cryptocurrencies, an idea that International Monetary Fund managing director Christine Lagarde endorsed in her Winds of change speech in Singapore last November. “That would take a hell of a lot of cost and transaction cost out of economies,” says Bud’s Mr Maslaveckas. “They will look and feel like a fiat currency, but be controlled by governments.” The world’s central banks face a dilemma, though. If they move too fast, they could trigger a run on conventional banks. If they leave it too late, fiat money could have been supplanted. 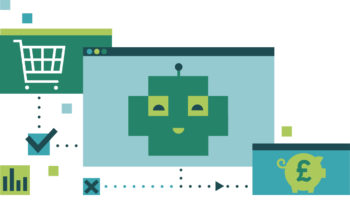 Instead of the “military-industrial complex” of which President Eisenhower warned in 1961, we will see the rise of a “financial-consumer-goods-and-services complex”, in which banking and non-banking data are melded into a hyper-personalised ecosystem built on open application programming interfaces (APIs) and artificial intelligence. Consumers’ needs will be predicted, affordability checks automated and money-saving prompts engineered. Ed Maslaveckas, chief executive of Bud, says: “We’ll see the rise of funky AI stores building bots which will automate a bunch of your money. I think we’ll see an AI version of Money Saving Expert’s Martin Lewis helping people find these little hacks in order to maximise their money. That may seem pretty whacky, and also potentially dangerous. They will obviously need to trust the bots but the question is – how will regulation develop to ensure that people are protected?” Mr Maslaveckas predicts a single platform could have 50 million customers who are on “a certain plant-based diet”. The platform would then effectively become a mass-market retailer, dominating the sourcing and supply of the relevant products at as low a cost as possible. He also predicted consumers will become less obsessed with ownership, for example of cars – as the economy will move to a pay-as-you-go, or subscription-based model. Edinburgh University’s Chris Speed cites the example of Vitality Insurance – which has adopted an incentive-based model in which consumers’ premiums are reduced if they adopt a healthy lifestyle – as proof that open APIs and smart devices will take us “from a transaction-based to a contract-based consumer economy.” 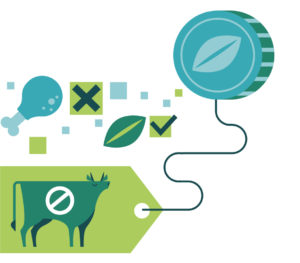 In a cashless society, money will come with more of a purpose attached. Using so-called smart contracts, these focused currencies will ensure payments are only released if they are being made to a vetted and accredited supplier. Existing examples, which have been developed to support and sustain specific lifestyle choices and ensure funds are channelled into, say, more ecologically ways of living, while enhancing supply chain transparency, include VeganCoins, a cruelty-free cryptocurrency introduced in March 2018, and FairCoin, a social cryptocurrency launched in 2014. Isaac Thomas, co-founder and chief executive of Vegan Nation, the organisation behind VeganCoin, says the cryptocurrency aims to build greater solidarity among the world’s 300 million vegans and make the vegan lifestyle more accessible. “In today’s digital age, individuals from around the globe can unite to create more than just a community, but a nation to create change.” Edinburgh University’s Professor Speed says: “VeganCoins are capable of remembering where they have been and can be programmed so they only go to vegan spaces.” FairCoin, which emerged from the Catalan Integral Co-operative, was created as an eco-friendly, post-capitalist cryptocurrency. Backed by the FairCoop ecosystem, it aims to develop a circular economy in which the different parts of the production and distribution process can each be paid for in FairCoin in environmentally sustainable ways. There are parallels with hyper-local digital currencies, which are only redeemable within their own cities, or whose value falls if they are spent outside these areas. 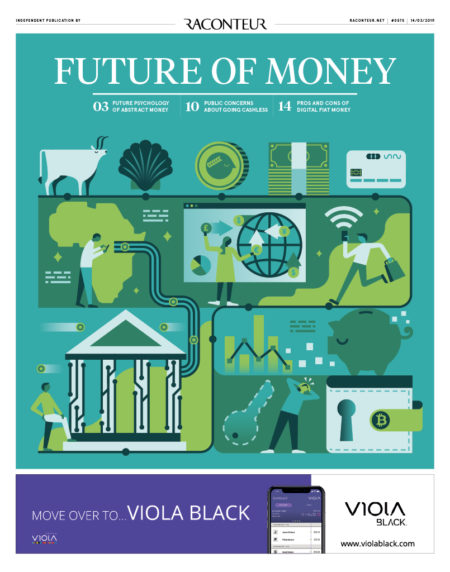