Following the launch of the UK’s first international partnerships aimed at kickstarting fintech growth, industry leaders question whether they have lived up to expectations 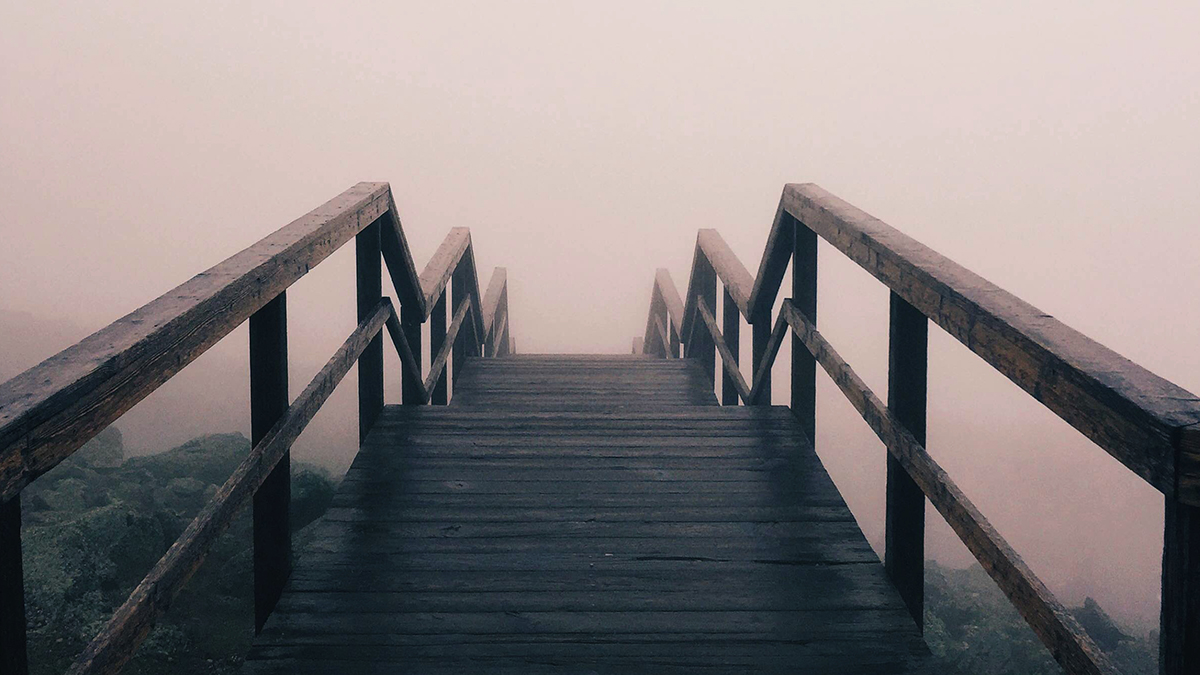 When the UK government announced a series of so-called fintech bridge agreements, it hoped to help firms do business in other international financial technology hubs. Three years later and fintech bridges have been established with Australia, China, Hong Kong, Singapore and South Korea.

The bilateral agreements, drafted by the Department for International Trade (DIT) and HM Treasury, focus on overcoming some of the barriers to entry faced by UK firms expanding into new markets and supporting international expansion in a post-Brexit world.

According to the DIT’s State of the Nation report, published in April: “Each bridge enables firms licensed by the Financial Conduct Authority to be referred directly to regulators in bridge markets, easing the process of obtaining a licence and smoothing access to priority international markets.”

Charlotte Crosswell, chief executive of Innovate Finance, an independent membership association which represents the UK’s global fintech community, says: “Fintech is by nature an international sector, with companies that have global aspirations. Shining a spotlight on our ecosystems will allow respective investors to understand the opportunities and put these companies on their radar at an earlier stage of growth.”

But following the initial agreements, how successful have these partnerships been in the development of the UK fintech scene? There is a feeling among fintech players that while the bridges could be a great asset to UK companies, currently the potential isn’t being fully realised.

According to Australian senator Jane Hume, the country’s present agreement with the UK is probably underutilised, particularly in exporting Australian fintech to the UK.

Russ Shaw, founder of UK-based grassroots tech community Global Tech Advocates, agrees. “They are not delivering value to British fintech firms and they aren’t encouraging sufficient levels of collaboration and investment,” he says, adding the exception is the Singapore fintech bridge, which has brought several fintech entrepreneurs to London.

“But even that is only working in one direction. I suspect London’s fintech community isn’t even aware the other fintech bridges exist.”

Are there mutual benefits?

“Imagine if the UK-Singapore agreement involved a stimulus package for every business that invests, with tax benefits for companies purchasing local services, beneficial terms for direct investment, deeper regulatory alignment, licence passporting and maybe even some regulatory lenience. Measures like this could really drive bi-directional investment,” he says.

Some question whether the agreements offer reciprocal benefits or if international partners have more to gain as they look to reap the benefits of the UK’s global position as a fintech leader.

Mr Nachum believes the benefits from these agreements are mutual, but they’re not symmetrical. “The UK is Europe’s fintech powerhouse. It’s hard to compete with this kind of force,” he says.

“Britain has a numerical advantage here, but Singapore has a speed advantage. The UK could overwhelm the local market in Singapore with direct investment but, playing catch-up, Singapore is much nimbler. Britain has many such opportunities and for Singapore this is the big one. Singapore has a lot to benefit both from British fintech and entry to the UK market; they have a lot of room to grow there.”

How countries benefit from the fintech bridges

So what effect, if any, have the agreements had on international competition and, ultimately, the consumer?

While it’s still early days for the burgeoning fintech scene in Australia, 50 per cent of the 526 fintech firms operating there intend to expand their operations in overseas markets in the coming year, with the UK identified as the most popular market.

Similarly, South Korea is slowly easing its financial regulations and the bridge agreement plays into this. “The benefits to the UK lie largely in the way it will allow us to shape international regulatory standards to benefit UK commercial interests. The benefit to South Korea, which is much less advanced in this area, lies in how it allows the country to learn from UK best practices,” says Jonathan Cleave, managing director of Intralink’s South Korean operation, a UK-based business development consultancy that helps Western companies expand into East Asia.

David Peacock, one of Intralink’s China fintech specialists, agrees that the market potential is huge. “China is the world’s fastest-growing fintech market and the UK is Europe’s largest, so collaboration between the two makes sense,” he says.

Opportunities for the UK

Despite concerns the agreements don’t currently do enough to help companies push into new markets, those involved openly recognise the major potential benefits on offer.

Mr Shaw of Global Tech Advocates, who in October led a delegation of European startups and investors to China to help build a corridor between these markets, says meeting local tech entrepreneurs in Singapore, Tokyo and Shanghai has highlighted the UK as a high priority for some of the world’s largest tech centres.

“The opportunity for London fintech companies is to use these fintech bridges to access the growth capital and sizeable markets in countries like Japan and Australia,” he says.

“If fintech bridges can be used to attract investment and allow UK fintech companies to expand internationally in a way that accelerates their growth trajectory, this is good news for British fintech.”

One fintech firm currently reaping the benefits of the agreements is Welsh white-label private asset platform provider Delio, which has leveraged them to expand into Australia and Singapore. Chief executive Gareth Lewis says the bridge agreements have been hugely valuable in supporting the company’s global growth ambitions.

“With Brexit uncertainty still on the horizon, it is essential to build international relationships and keep our position secure across the rest of the world,” he says. “By collaborating with international partners, we believe a co-operative sector will be created that encourages fintechs, regardless of size, to grow and scale.”

Looking to the future, Innovate Finance’s Ms Crosswell agrees there is no doubt that more can be done to develop the current fintech bridges. “But the foundations are strong and now is the opportunity to build on these to develop more tangible outcomes, help companies across the bridge and highlight our respective ecosystems for future collaboration,” she concludes.