The arrival of open banking has thrown together fintechs and legacy banks, but do these organisations make good partners? 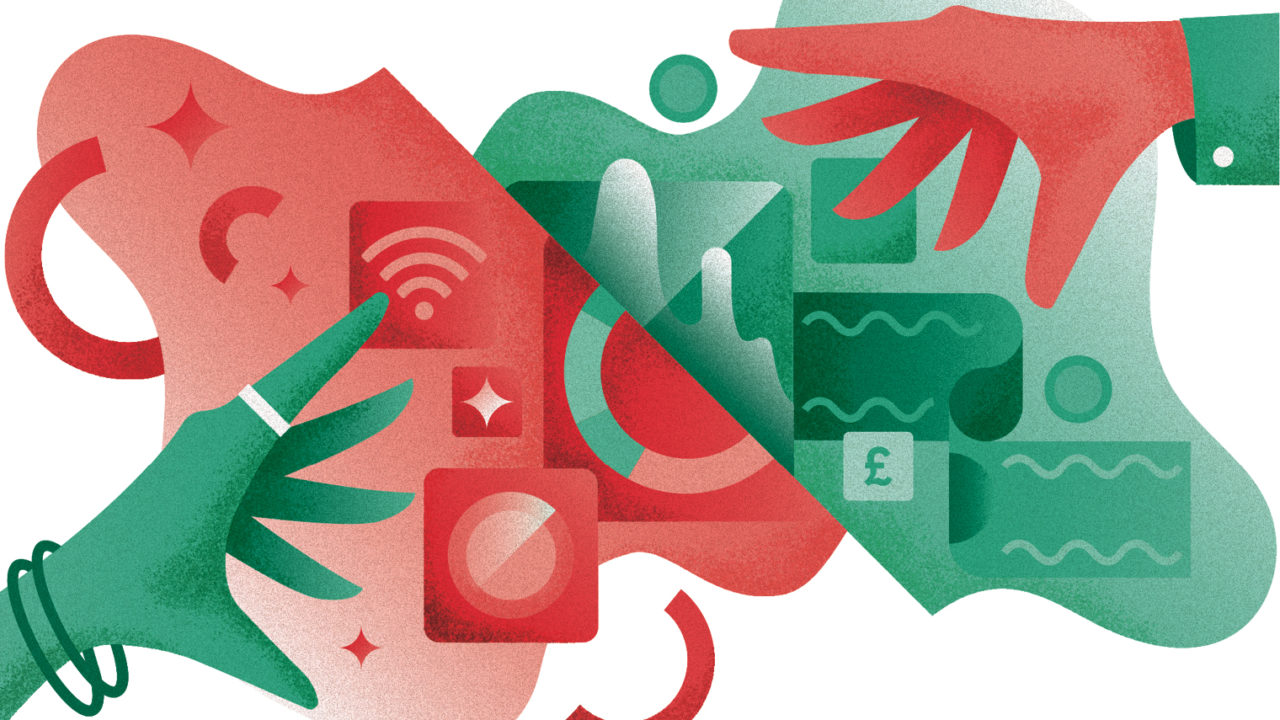 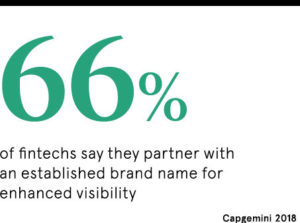