The idea that central banks should introduce digital versions of physical cash is gaining traction. Led by innovative governments in cash-averse economies such as Sweden, the concept of central bank digital currencies has drawn both outright condemnation and enthusiastic support for its profound ramifications for payments, monetary policy and financial stability 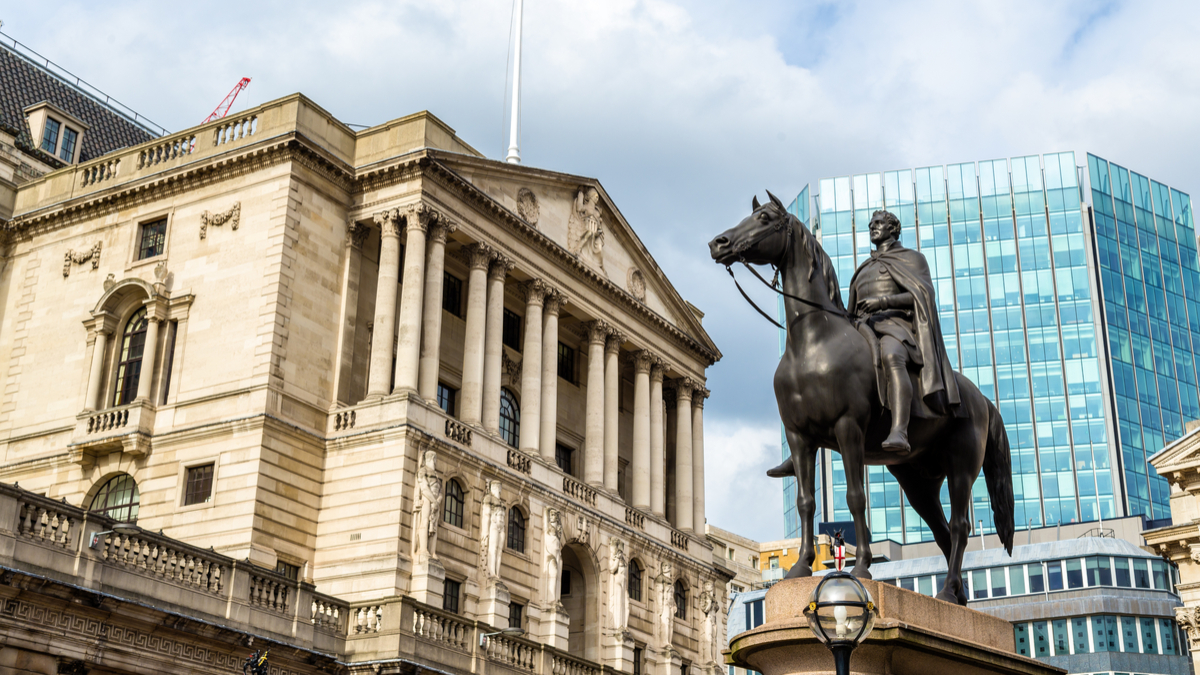 The arguments for digital currencies

Enthusiasts say central bank digital currencies (CBDCs) will restrict illegal activity and bring more business activity into the tax net. Central banks would be able to create a “regulatory tent” over their digital currencies, says Bank of England governor Mark Carney. This is in contrast to bitcoin and its siblings, which operate beyond official financial systems and can fund illegal activity using encryption to mask transactions that could involve money laundering or terrorist financing.

Central banks should issue digital currencies to safeguard financial inclusion and boost competition. Christine Lagarde, head of the International Monetary Fund, recently re-emphasised the argument that governments need to supply money to the digital economy to “fill the void left by the decline in cash” and “stop too much power” falling into the hands of private payment providers.

The less we use physical cash, the more reliant we become on private financial institutions to manage our money and with that comes exposure to the risk of exclusion from basic services. Think TSB’s IT meltdown last year and the financial crisis when people lost faith in private money and the government had to step in. In short, it’s key to central banks keeping control over the financial system and staying in the game of wholesale and retail payment systems.

Proponents also argue that CBDCs would build on the transformative role electronic payment systems have made in poor and rural economies where financial inclusion is low because access to cash and bricks-and-mortar banks is difficult.

CBDCs would spur innovation and create competition in payment and current account provision, currently dominated by the big banks. “It would break big banks’ stranglehold over the payment system,” says David Clarke, head of policy and advocacy at Positive Money, a not-for-profit campaigning and research organisation, who predicts CBDCs would allow tech firms and startups to step into the payment space and innovate in a way big banks don’t. “Banks are sitting on legacy infrastructure and are too big to innovate around payment services,” he says.

In a deep recession, central banks could reduce interest rates by more than is currently possible and stabilise economic activity more quickly, reducing the need for other non-conventional measures

Digital currencies could be better for consumers

It could also work out better for consumers. A digital current account with the central bank would do away with bank accounts and cards and all the associated fees banks’ charge for payment services.

Enthusiasts say CBDCs will transform monetary policy for the better. Forget central banks using interest rates as their key monetary-policy tool. Imagine instead, the Bank of England making small and occasional “helicopter drops” of newly created digital cash to every citizen to stimulate spending. It heralds a more accurate and direct method of implementing monetary policy than tweaking interest rates, particularly if banks don’t pass rate cuts on to customers.

“A CBDC could mean that any adjustment of interest rates would have a more immediate effect because it would happen directly and not have to be passed on by a bank,” says Mr Clarke.

CBDCs are touted by some academics as a way to extend the reach of monetary policy even further. If people had deposit accounts with, say, the Bank of England or US Federal Reserve, these could impose negative interest rates, by charging a fee to depositors rather than paying interest, during an economic downturn. This could stimulate recovery in way the central banks were unable to do during the financial crisis.

“Under these conditions the central bank could gain greater control over the transmission of interest rates to households and businesses. In a deep recession, it could reduce interest rates by more than is currently possible and stabilise economic activity more quickly, reducing the need for other non-conventional measures,” according to Benoît Cœuré, a member of the executive board of the European Central Bank. 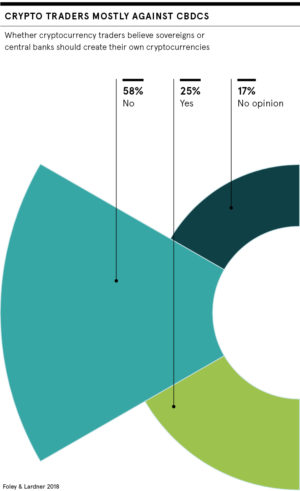 The arguments against digital currencies

This is a key worry for the Bank for International Settlements (BIS), the club of the world’s largest banks, which recently warned that “a central bank digital currency could allow for digital runs towards the central bank with unprecedented speed and scale at the click of a button”. The concern is that in times of instability, customers will rush to move funds out of traditional bank accounts to ecurrencies, causing bank runs.

Similarly, CBDCs could trigger much more volatile transfers of money across borders during times of instability to safe-haven, state-backed cryptocurrencies. However, proponents respond that consumers will still use banks for other deposits that pay interest. Central banks could also introduce limits or use interest rates to influence how much people can transfer between their traditional bank and digital account, they say.

Privacy is another problem. A CBDC would leave a traceable digital footprint, holding none of the anonymity of cash. Features in the currency would identify users, allowing governments to track every payment right down to buying a cup of coffee, yet people want and expect some privacy in their financial dealings.

Features in the currency would identify users, allowing governments to track every payment right down to buying a cup of coffee, yet people want and expect some privacy in their financial dealings

Another challenge is the infrastructure CBDCs demand. As well as the small, advanced economies like Sweden and Singapore that lead on CBDC innovation, a handful of other emerging markets are also developing the concept. A survey by the website Cointelegraph lists China, Dubai, Iran, Venezuela and Uruguay as countries currently experimenting with and researching CBDCs.

One worry is that these emerging economies lack the technological infrastructure, regulatory capacity and government institutions necessary to support a digital currency. The BIS recently flagged that some central banks don’t even have the legal authority to issue CBDCs.

Governments need to be able to control the process. Witness how the pace at which cash is disappearing in Sweden has authorities worried because many people, particularly the elderly and vulnerable groups, don’t have access to digital currency. The Riksbank has urged for change “at a rate that does not create problems for certain social groups or exclude anyone from the payment market”. Meanwhile the bank’s governor Stefan Ingves has argued that phasing out coins and notes could put the entire country at risk should Sweden encounter a serious crisis or war.

Nor is there any global uniformity or leadership to the process. The world’s biggest advanced economy central banks, the US Fed, the European Central Bank and the Bank of Japan, have taken a step back. In Europe cash is hardly used in Sweden, but is still the payment norm in Germany and Switzerland, where there is much less public demand for electronic payments.

As the debate continues to play out, expect the front runners to lead on developing proof of concept. And the sign “We don’t take cash” to appear more frequently in shop windows.