New players in the over-the-top streaming battle are entering the fray, but with very little differentiating them, the market is in need of further disruption 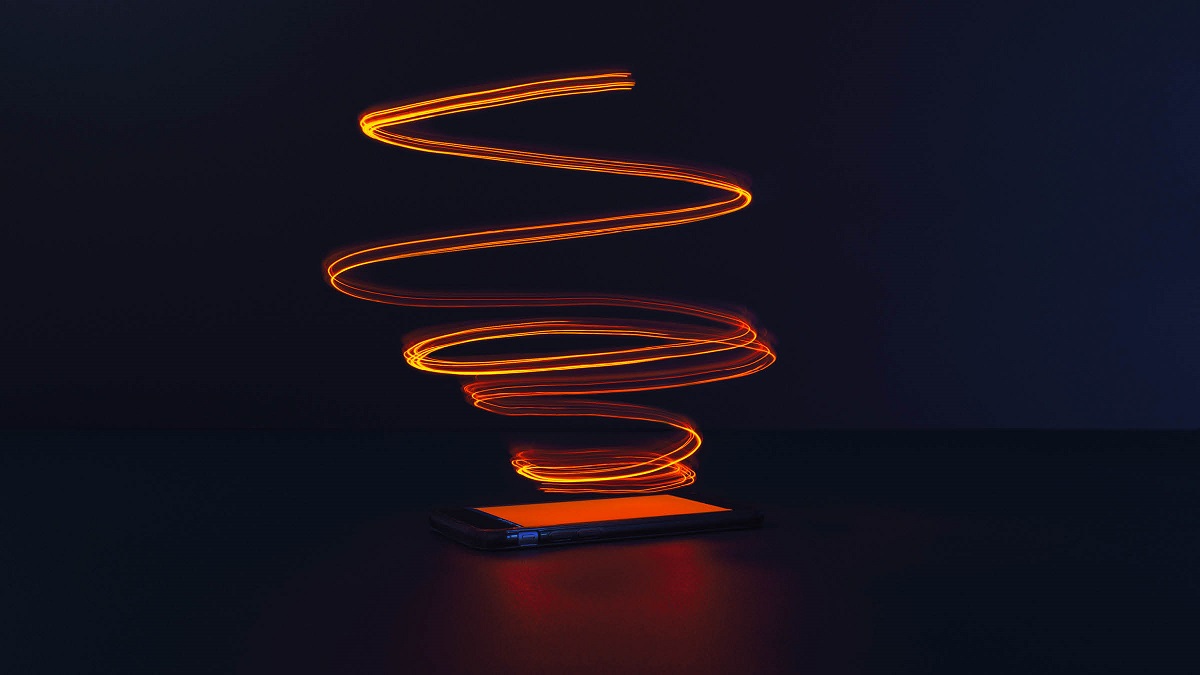 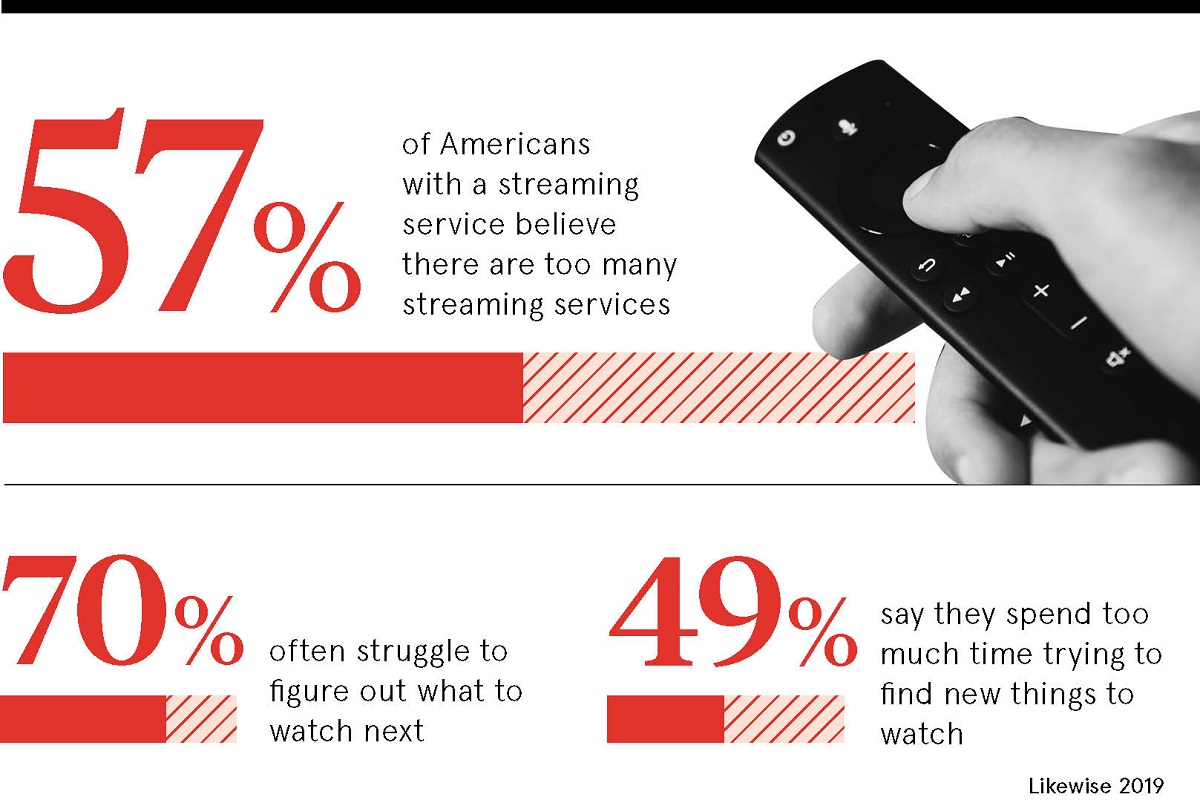