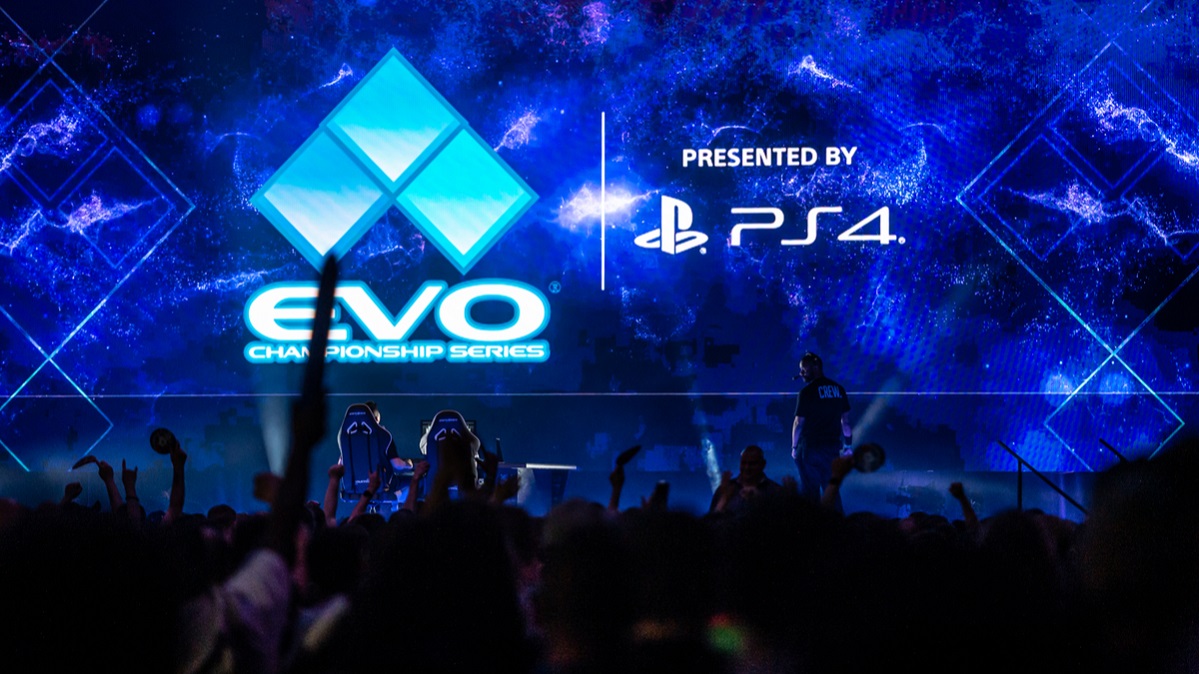 It’s not tricky to understand why Chris Beer, a senior trends analyst at GlobalWebIndex, posits that 2019 is the year esports has come of age.

Signs that esports is on an upwards trajectory

There are plenty of other signs besides that esports is now swimming in the mainstream. Indeed, The Washington Post is hiring specialist

reporters, Danish prime minister Lars Løkke Rasmussen has established an esports strategy and, the surest indication, esports has featured on The Simpsons. Twelve months ago, GlobalWebIndex included esports as one of the big trends to watch in 2019.

“It has grown impressively throughout the year,” says Mr Beer. “Our research shows that this time last year 16 per cent of the global population watched esports online; now that figure is 24 per cent. We’ve seen an uptick in most regions around the world, but it’s Asia-Pacific that continues to be the core market; over a third of people (34 per cent) watch esports there, compared to 21 per cent last year.”

Little surprise that advertisers have sought to generate value from esports’ growing popularity. Anheuser-Busch has filed a trademark request to become “official beer of esports”. Similarly bookmakers are eyeing the opportunity to offer a new market.

How brands can capitalise on esports success

Advent of 5G will only drive further growth, says Lior Friedman, vice president of global partnerships and strategy at Amdocs Media, a provider of software and services to communications companies.

“Viewing metrics, prize money and sponsorship are all increasing substantially year on year,” he says, “and esports is being considered for entry into the Olympics as a new discipline for Paris 2024. Our recent research found that nearly all operators (97 per cent) plan to support esports in the 5G era.”

How can advertisers capitalise? “While there is huge potential for advertising in esports, brands need to understand how to engage with the sector,” says Gavin Poole, chief executive of Here East, a media complex located in the Olympic Park in East London.

“Esports fans value an authentic experience and will not react well if large companies simply bombard the community with logos and placement.

“Instead, brands need to consider how they can enhance the esports experience, not detract from it. The most successful brands, such as Redbull, Gillette and Mercedes-Benz, have taken a targeted approach, focusing on specific games and their particular audiences, as opposed to an umbrella marketing campaign that would alienate players and viewers alike.”