In a fast-changing digital world, entertainment giant Netflix is a role model in how to transform your business and stay ahead of the curve 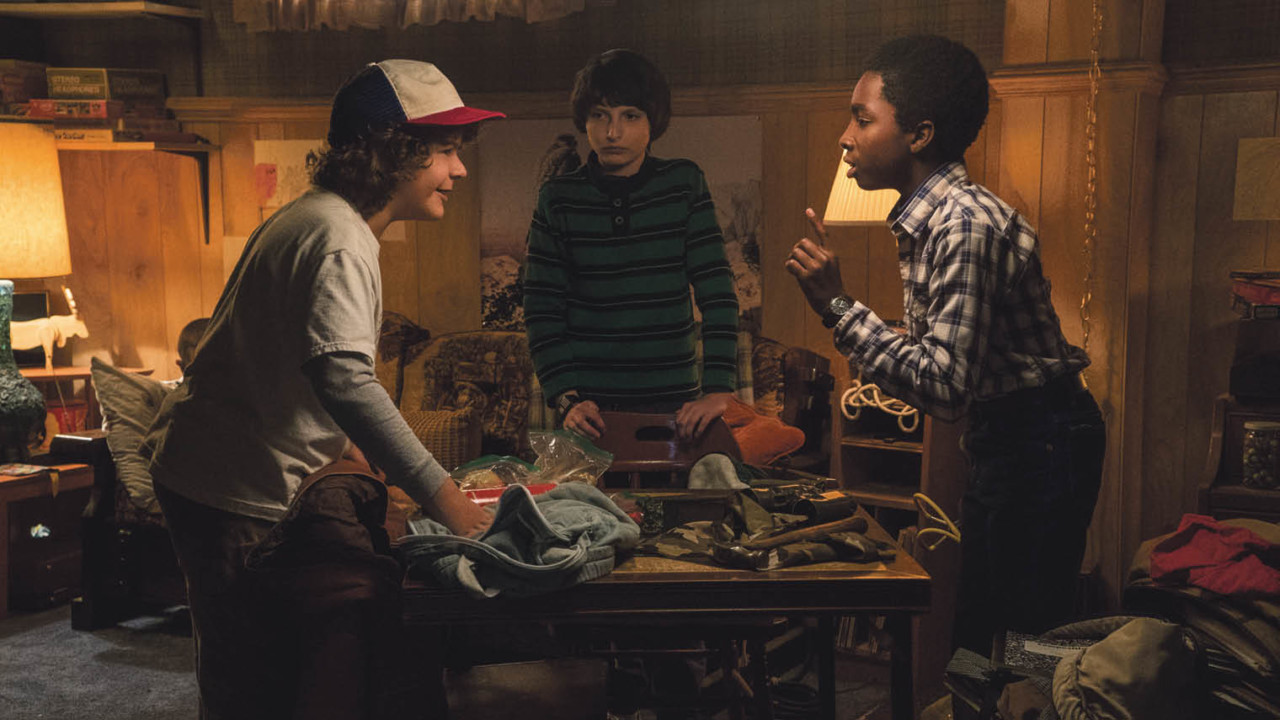 Blockbuster’s decision not to buy Netflix in 2000 has ascended to the realm business folklore. Hindsight is beautiful thing, but this passed-up opportunity ranks alongside some of the biggest corporate misjudgments of all time, such as Comcast lowballing Disney in a 2004 hostile takeover attempt, and Yahoo! failing to see the value of adolescent upstarts Google and Facebook.

But then, as a transformative business, Netflix has a track record of spying an opportunity before anyone else. Founded in 1997, its very name was a shout-out to the future. Online streaming wasn’t even a thing yet; you and I might have called it DVDflix.

It took a decade for broadband internet to catch up with the founder’s vision and while the company still operates a DVD rental niche, the overwhelming focus is on digital streaming of TV shows and movies.

Bravo. But the firsts don’t stop there. Netflix’s decision to switch to original content and divert budgets away from licensing film releases was another famously big bet, and this first gave rise to lots of smaller ones.

Yann Lafargue, Netflix’s manager of corporate communications for Europe, the Middle East and Africa, explains: “House of Cards was one of the first series to be commissioned for two entire seasons without any pilot, which went against the normal rules of commissioning a show. We were the first to release all the episodes at once, but also we released it everywhere in the world where Netflix was available, at the same time.

“It was really significant for people outside of the US who didn’t feel like second-rate viewers. People all over the world can read updates on Facebook and Twitter. Before people in the UK would hear about something going on in the US, but they had to wait to watch it.”

These weren’t shots in the dark, but calculated manoeuvres that minimised the downside

Not only was this a great play for viewers outside America, it was a boom for the business too. Restricting the release of a show gives fraudsters a field day. Taking the Nordic region as a case study, Mr Lafargue says the arrival of Netflix and releasing House of Cards everywhere at once reduced piracy by a third, according to independent studies.

There are more positive side effects to this strategy. One is that the people who make shows aren’t dictated to by ad breaks and weekly instalments, giving them a free hand to create the best format they can manage.

“Content creators have a new canvas,” adds Jai Dattani, Netflix manager of consumer public relations for Europe, the Middle East and Africa. “They are not interrupted every 15 minutes for adverts and they don’t have to create a mini cliff hanger to ensure viewers come back. Nor do they have to take up the first few minutes of an episode reminding you what happened last week.

“It’s an opportunity to get viewers totally immersed into what they are watching. It changes the narrative arc. Netflix episodes can vary in length depending on the time it takes to tell the story. The old way meant you had to force it into 25 minutes or 45 minutes. It’s a bit like saying all books have to be 200 pages long.”

If the numbers are anything to go by, this bold step has worked out well. Netflix now has more than 93 million household subscriptions across dozens of territories. In 2017, it will release more than 1,000 hours of original programming, dividing into more than one new title a day for the year.

Money talks too. The company will spend $1 billion this year in technology, upgrading its platform and many billions more on creative work. Its latest big release, historical drama The Crown, cost a reported £100 million to produce the first series. This translated into multiple awards for top actors like Claire Foy, who plays Queen Elizabeth, and John Lithgow as an ageing Winston Churchill.

Tellingly, one of The Crown’s major rivals for silverware this year is Stranger Things, also a Netflix production. “We’re becoming the biggest studio in Hollywood,” says Mr Lafargue.

But although the Netflix team is happy with the outcome of its transformations, there is no great sense of relief. According to the team, these weren’t shots in the dark, but calculated manoeuvres that minimised the downside.

“Moving to original content was a huge strategic bet, but an informed one. This is because we aren’t competing with TV and linear channels. The titles are there for the lifetime of the content. New customers can enjoy older shows, so there is less need to attract a big crowd at launch,” says Mr Lafargue.

But Netflix must keep improving to steal a march on its rivals, notably Amazon Prime, Hulu and Now TV. One way to do this is to seize upon good ideas whenever, wherever and however they arise.

On its children’s platform interface, for instance, the animations are signposted not with a title or brand but with the show’s main character. This comes directly from an employee who, watching TV with his child, noticed they always said characters’ names when asking to watch something.

The company is also working to spoon-feed content to customers based on their viewing trends. It considers variables such as the time of day – lunchtime is maybe not prime zombie flick viewing – and the device being used.

Tablets are for people on the go, so Netflix prioritises snappier content, while a TV in a lounge is a lean-back experience, perfect for something feature length.

Like many other innovative companies, then, Netflix is not driven by pressure to do things first, but by delivering good experiences for the customer. The opportunities to do this evolve with technology, making it a never-ending process of testing, implementation and testing again.