Technology is opening up procurement to efficient and cost-saving opportunities, including predictive analytics 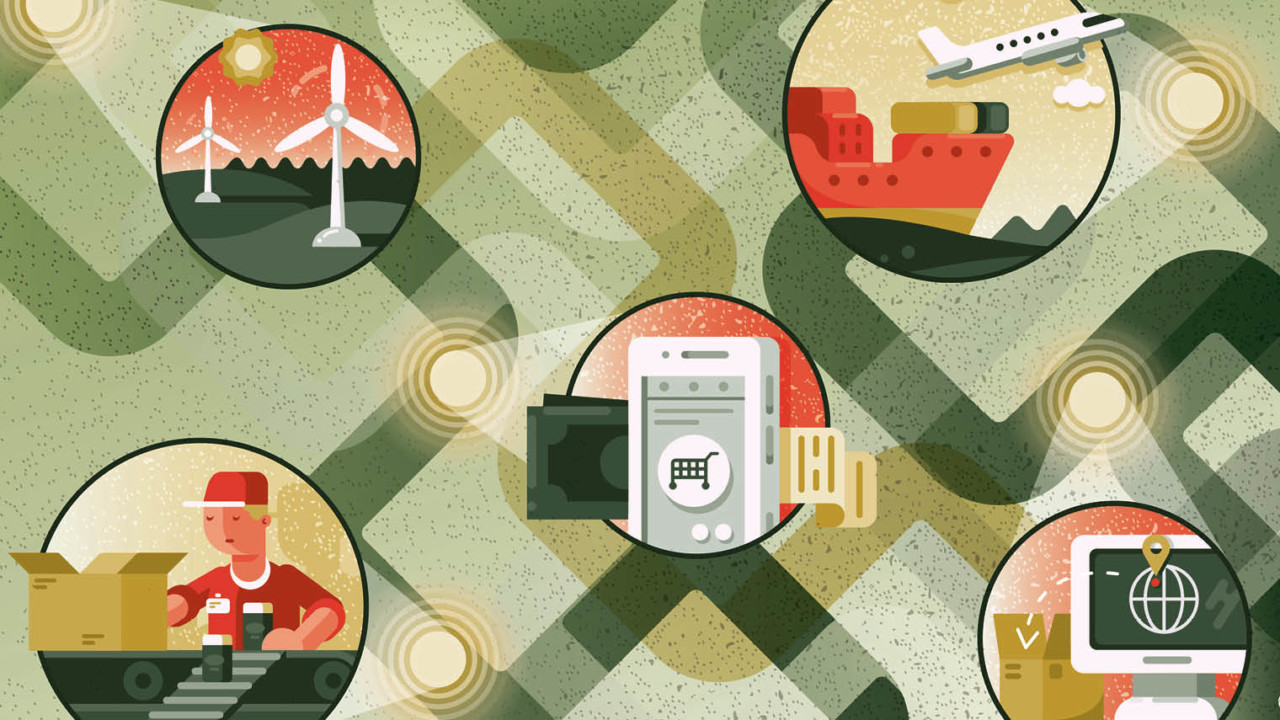 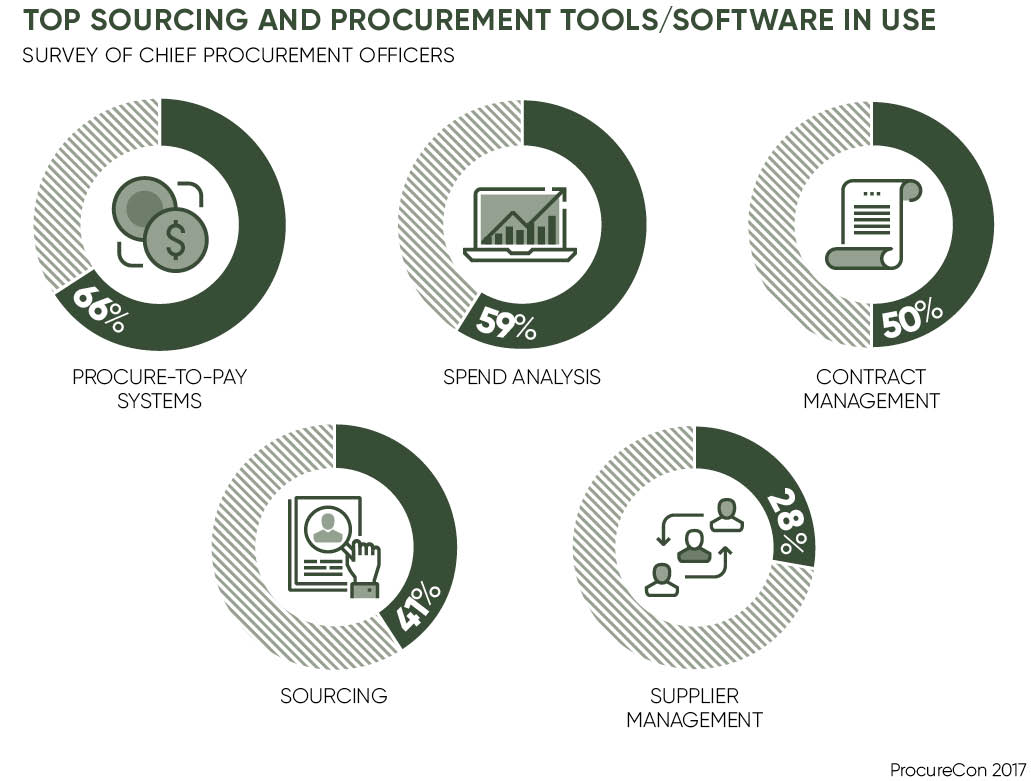 CAN PROCUREMENT BE FULLY AUTOMATED?

Certainly it’s true that many processes once done manually can now be done by machine; buying via a central hub, with automatically generated invoices that go directly from the supplier’s system to the purchaser’s finance department, matched using optical character recognition and paid using blockchain technology.

It is all work that used to be done manually, via spreadsheets, telephones and e-mails, and many foresee a procurement department empty of people, replaced by a few quietly whirring machines.

But technology can only go so far. “Procurement cannot be managed within a silo,” says Andrew Coulcher of the Chartered Institute of Purchasing and Supply. “There is a place where artificial intelligence and emotional intelligence meet. There will always be a role for human-to-human contact.”

What automation means for those still working in procurement is an elevation of the function. Procurement has moved from simple buying to a trusted-adviser role.

“It’s all about how to add the most value,” says James Jenkinson of procurement consultants Efficio. “It takes a lot of human interaction to make sure you have the right performance models. You will always need humans to be inventive.”