‘Digitalisation is not a project to be planned and managed; it is a way of behaving and thinking’ 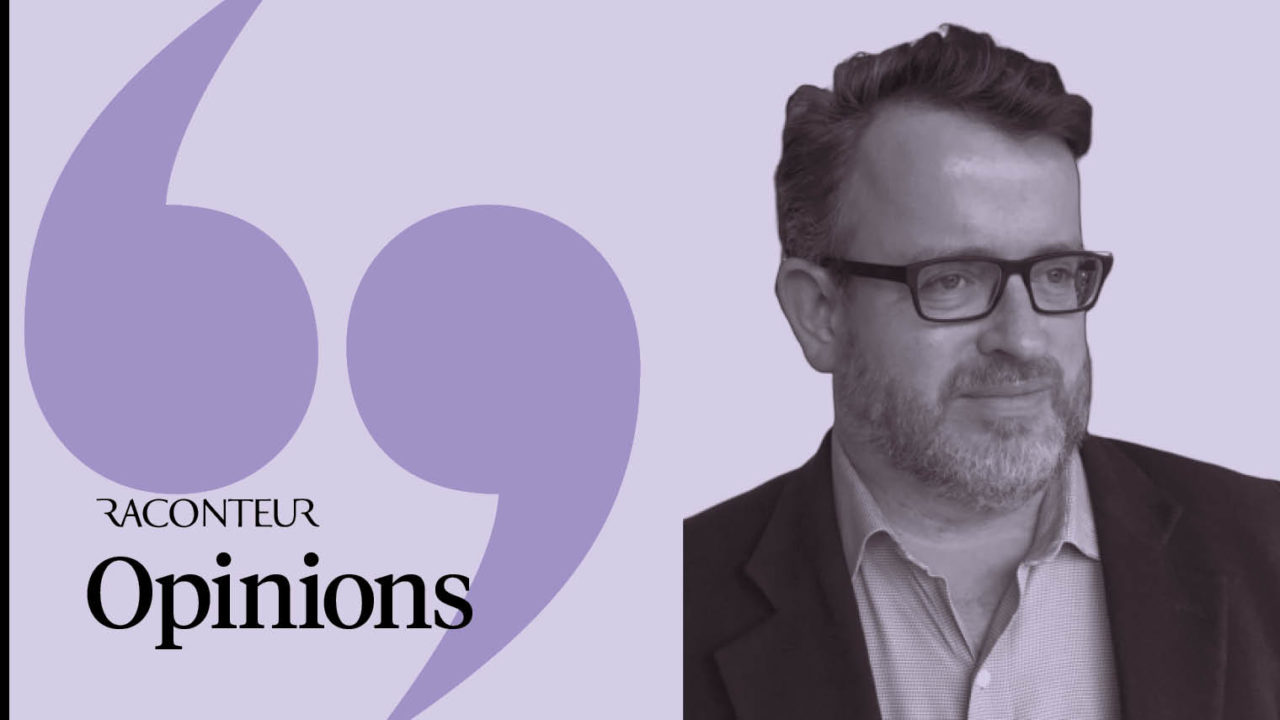 Digital is not technology; it’s empowering people, organisational culture and new behaviours. As a leader it’s clearly within your role and skills set, but it has confusing, excluding language and challenges you with constant change.

To put this all in context, the waves of digital change have been rocking our collective boat for some time and many of us now know that inaction will result in a capsize. As digital leaders we are turning our boats into the waves and are starting to make our way.

So far there have been three waves, one behind us, one we are going through and now a third.

The waves of disruption

The first wave of digital change to hit us was about our organisation’s user interface, the front end, putting a modern digital front door on an old model and updating how we interact with customers and citizens. Led by marketing or the IT team, it still felt like a project, remote from leadership and with an end-date and budget.

The second wave to strike us was digital transformation. No longer about the front end and not about tech, but a whole organisation rethink from end to end. It was change in response to new alien economic factors and disruption that comes from unexpected places. Certainly a project for a leader, but not a project in the sense that it had knowable parameters, timelines or costs, but now mission critical.

To quote WPP founder Sir Martin Sorrell: “As an existing business, digital transformation is like changing the engines on a plane while flying.”

There is constant change, so the route to becoming a digital business is not a project to be planned and managed; it is a way of behaving and thinking. As much quoted cases have shown, like Blockbuster video’s, being the incumbent and having a strong brand can’t protect you if the business culture is wrong.

Your competition is digital-first and is rethinking your industry. They are uninhibited by profit and loss to determine their value and access to capital. Take WeWork, already the second-largest occupier of office space in the UK after the government, they opened 40 new offices in London in the last few months. They are reinventing the workplace and rewriting the landlord-tenant relationship.

On the Digital Leaders Podcast, we recently interviewed Leni Zneimer, general manager, UK and Ireland, for WeWork. Far from being a grandee of London’s property sector, she is a 27-year-old psychology graduate.

Landing in a digital age

As a digital leader, you need to get out of your industry echo chamber. You won’t meet what’s going to kill you at your industry’s annual conference. You need to network with people from across all sectors and access thought leadership written by people who don’t know anything about your industry. Yet this advice contradicts so many traditional norms.

As a leader, you need to give your people permission to change, test and innovate, and you need a supply chain that behaves the same way.

Inconveniently and before we are ready, a third wave is breaking over us and it’s even more disruptive than the first two. Automation, artificial intelligence, big data, immersive tech, the internet of things and 5G are going to offer you and your competitors new and dramatic opportunities for business growth. As a digital leader, you may now be better prepared than for the previous waves, but rest assured you will need all the new skills you have learnt so far and more to make a successful transformation. Good luck.