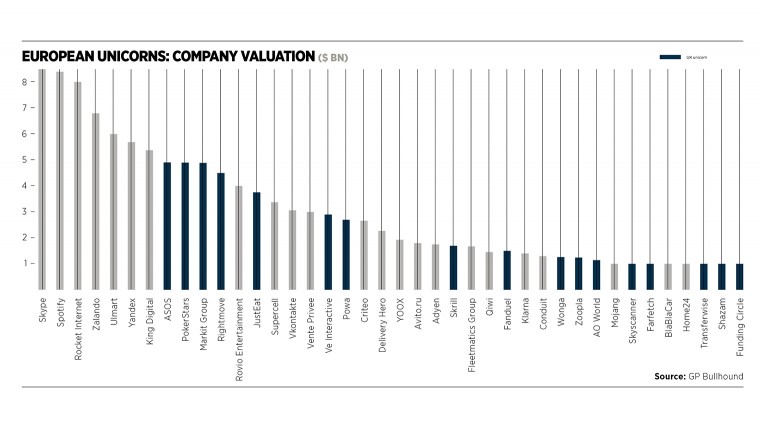 Can the internet of things help power a health revolution?

Saving resources and the planet

Also in Internet of Things 2015