A business's purpose must be core to its commercial offering, but requires company-wide transformation to deliver impact 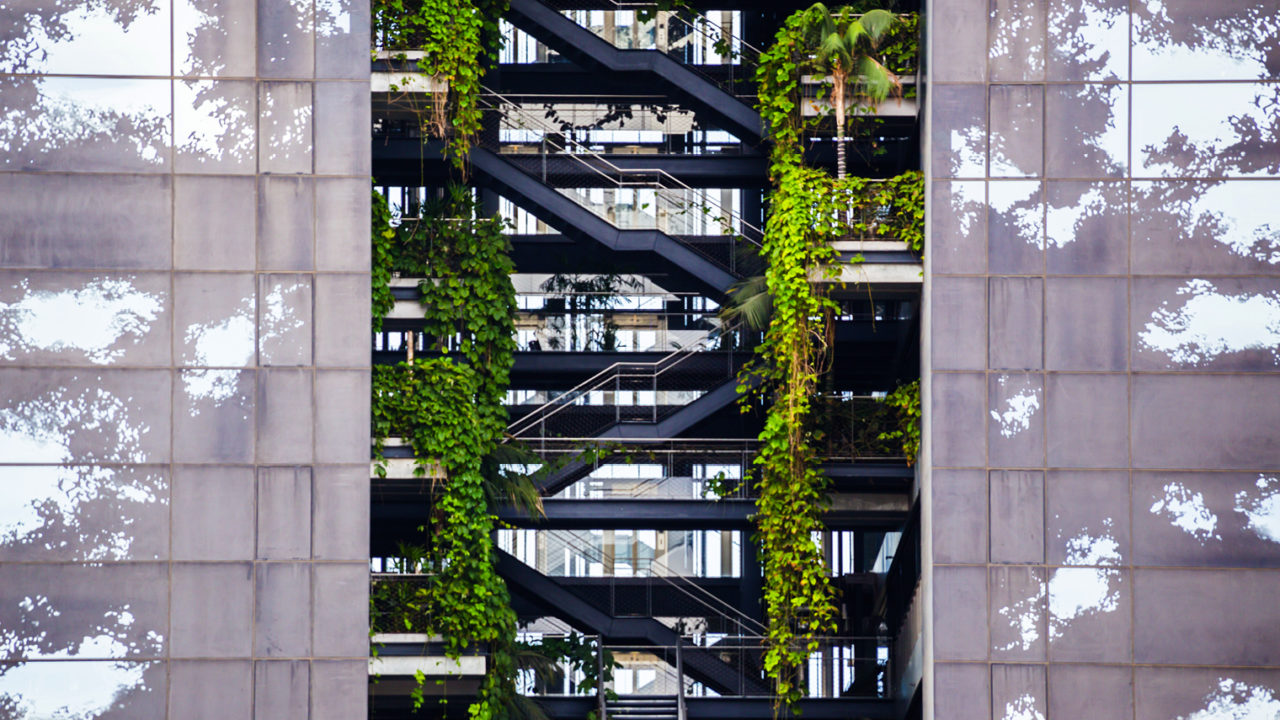 Tough talk is over for responsible business. With big issues such as climate breakdown, plastic pollution and modern slavery making headlines every day, surely the time to act is now?

According to Dr Wayne Visser, professor of integrated value and sustainable transformation at Antwerp Management School, the question is not whether companies act, but how.

“It matters whether their responsible action is defensive, charitable, promotional, strategic or transformative,” he says. “Most are in the first four stages, when what we need is transformation.”

The responsible business community is not short of progressive real-world trailblazers, whether it is BASF using value-to-society metrics, Randstad developing a future resilience index, Caterpillar remanufacturing or Philips leasing light.

All share fundamentals of approach, says Professor Visser. “What differentiates the pioneers from the pretenders is admission and ambition: admitting the scale and urgency of the problems, plus the complicity of business; and setting ambitious purpose-driven strategic goals,” he says.

Purpose cannot be mere corporate window dressing, though; it must be core to the commercial offering, adds Tara Prabhakar, global qualitative director, Insights Division at Kantar.

She says: “For brands to become truly responsible, they must be authentic and that means making purpose part of their business strategy. One company getting this right is shoe brand TOMS, whose business model sees social contributions coming out of the profit and loss, rather than being conditional on success.”

However, as Kantar’s Purpose in Asia research shows, issues that matter to people vary drastically country to country. So customising purpose to local needs can help ensure greater impact across different communities.

Ms Prabhakar says: “TOMS takes the approach of ‘giving locally, globally’ to best represent causes customers care about. So, while the focus is on gun control in the US, in India it’s safer birth services, elsewhere it’s making it easier for children to go to school.”

Sustainability should effectively be written into the job description for the board of directors of a 21st-century company, argues Alice Korngold, president and chief executive of Korngold Consulting, and chair of Better World Leadership.

“Companies grow value by applying their unique expertise and capabilities to find innovative solutions to social, economic and environmental challenges,” she says. “Sustainability – global problem-solving – is not separate from company strategy, it is integral to it.”

Leadership itself is also changing, says Ms Korngold, author of A Better World, Inc: How companies profit by solving world problems… where governments cannot. “Studies show that boards comprised of people from diverse backgrounds and perspectives are more successful financially,” she points out.

Cultural change cannot just start and end in the C-suite, though. First on the to-do list for a responsible business turning words into action should actually be to edit its terminology, says retail expert and consumer champion Martin Newman.

“You can be responsible, but you have to be accountable and accountability suggests you’re taking action,” he says. “It has to be both a top-down and bottom-up approach. That means having a code of conduct for suppliers, one they can use to ensure their supply chains are also being socially accountable.”

Framing the mission and the message

“To be able to adapt successfully, businesses should frame these challenges as both a threat and an opportunity: a threat because the effort and resources required are huge, and the task at hand challenging; an opportunity because these issues can be reconceptualised as profitable business opportunities.”

Indeed, thought leaders in responsible businesses have been winning plaudits for communicating with purpose and boosting profits. The Don’t buy this jacket campaign run by Patagonia on Black Friday was a spectacular success and tasty marketing of plant-based burgers helped the stock of Beyond Meat rocket 163 per cent on market debut. 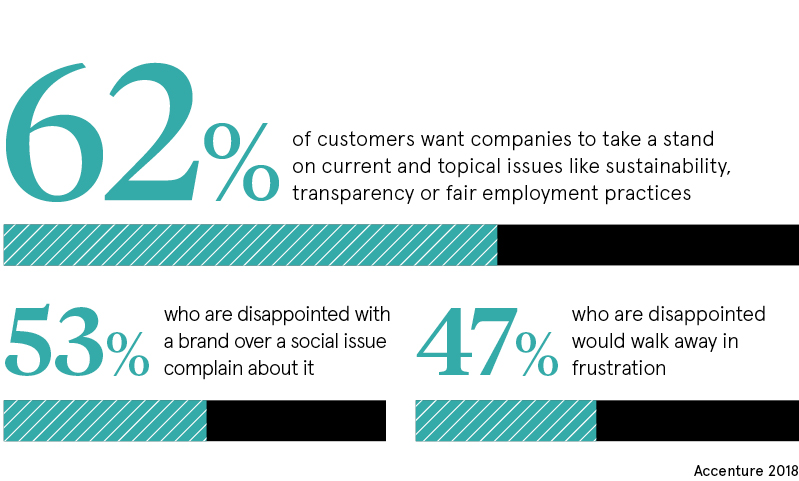 Momentum, however, can all too easily start a bandwagon. When the United Nations Conference on Trade and Development revealed the UN Sustainable Development Goals (SDGs) might need between $5 and $7 trillion of investment and spend, many winced at the scale of the challenge. Others less selfless were perhaps tempted to pitch for the business.

“The problem with the SDGs is that most companies are either ignoring, spinning or cherry-picking them. They are just cataloguing what they already do against the list of 17, rather than integrating SDGs, or using them to innovate or transform,” he says. Even the head of the International Accounting Standards Board has described greenwashing as rampant.

Arguing in favour of a government watchdog, Leigh Taylor, head of sales and licensing at cleantech pioneer Econic Technologies, says product companies should be required to substantiate or validate their green credentials.

“There needs to be a link between green claims and advertising standards to prevent products and processes being marketed as something they are not,” he says.

“The government needs to sit up, catch up and legislate. It is not just that the government could end greenwashing; it is incumbent on them to do so.”

Against a backdrop of activism on the streets, however, market evolution has arguably already begun a process of natural selection. A pincer movement of public scrutiny and shareholder pressure is putting the squeeze on the charlatans and laggards. The writing is on the wall.

Professor Ioannou concludes: “A shift towards responsible business is the mother of all disruption. And companies that fail to genuinely prepare for it by adapting their policies, practices and organisational design, or try to take shortcuts by repackaging what they do, are going to be the first ones up for replacement.”