The events industry keeps getting bigger, but is famously slow to evolve. However, forward-thinking planners are trying to shift the paradigm, with new technologies promising to disrupt the guest experience 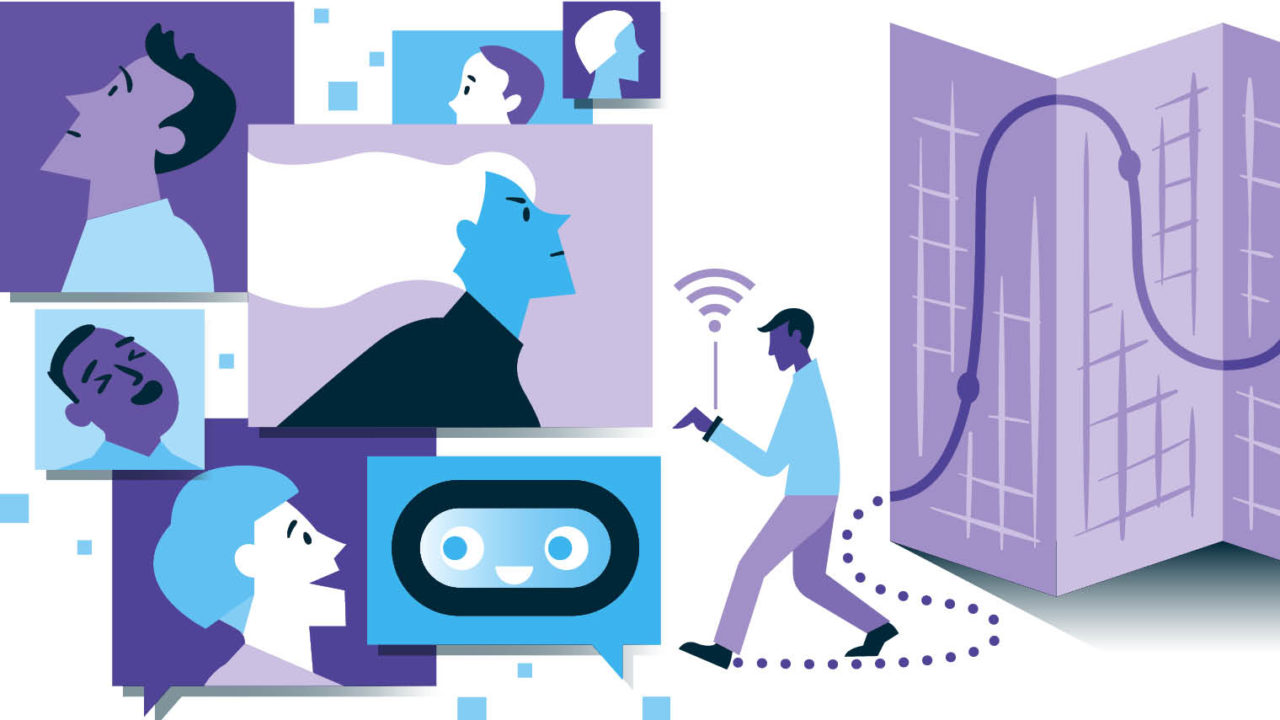 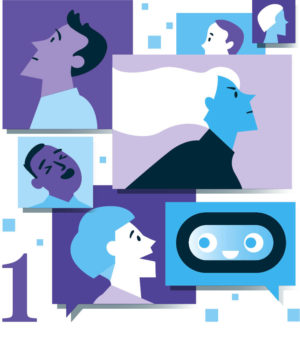 Julius Solaris, founder of event trends platform EventMB, says he could talk for hours about how artificial intelligence (AI) and algorithms will change the event experience, although some innovations are likely to take hold sooner than others.

One will be chatbots: computer programs designed to answer frequently asked questions in a way that mimics human interaction with a conversational partner. They can be controlled through text commands or voice activated and are already being placed at strategic points throughout conferences or events.

“At a conference, if you want to know what session is next, you need to pull out your phone, open the event app, find the schedule and scroll through. That minute-and-a-half is an eternity in event time,” says Mr Solaris.

“But if you could stop and ask a chatbot, you’d save that time. Organisers could also reduce the cost of hiring temporary staff.”

AI-powered facial recognition technology may take longer to gain traction, but could revolutionise events, he says, speeding up entry by a factor of five, much like epassport gates do at airports. It could also bolster security at high-profile events, which have become terrorist targets in recent years.

William Thomson, founder of event technology consultancy Gallus Events, thinks AI will really come into its own in telling organisers how attendees feel about an event, both during and after. “You will be able to work out who was engaging and at what point,” he says.

Such tech is already used commercially, enabling retailers and marketers to detect hidden emotions by studying the micro-expressions on customers’ faces in photographs and video. Take the startup Affectiva, whose platform records video of faces, then codes people’s expressions frame by frame to assess their mood.

“At events, you would never have to ask for attendee feedback, which can be an arduous process. You would just have a system that would tell you 72 per cent of people felt this, for instance,” says Mr Thomson. 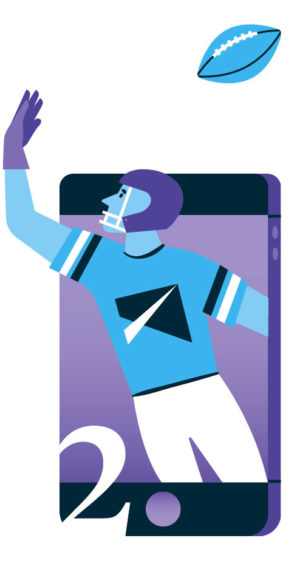 Live streamed events are already taking off. Look at the way Twitter has broadcast NFL football games and Facebook has shown baseball to their millions of users, enabling sports broadcasters to reach vast new audiences.

However, many in the event industry are wary that it could end up cannibalising their ticket revenues, as people decide not to show up in person and simply tune in online. “There is a love-hate relationship between planners and live streaming,” says Mr Solaris at EventMB.

But he notes that when social media emerged in the mid-noughties, many in the industry freaked out, viewing it as an existential threat, while the opposite turned out to be true. “Actually, fear of missing out on Instagram or Twitter makes people freak out and want to be there in person. It will be the same with live streaming,” he says.

Gallus Events’ Mr Thomson agrees, adding that emergence of tools, such as 360-degree cameras, is only going to enrich the experience of watching events from home. He says: “Organisers have to take advantage of this. Rather than just having 1,000 people come in person, you can have 100,000 online.” 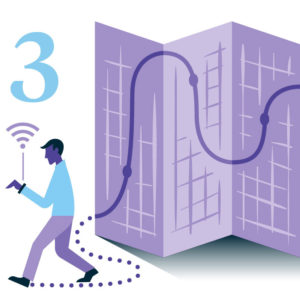 Radio-frequency identification, or RFID, technology enables digital data to be encoded in tags or badges and transmitted to physical readers using radio waves. Video game controllers, keyless car fobs and fitness wristbands are just some of the gadgets using it.

And while it is not widely used in the events industry because of its cost, this is almost certain to change, says EventMB’s Mr Solaris.

He says we can get a pretty good idea about how it might be applied by looking at the Disney World theme park in Florida. Visitors are given RFID bands that allow them to touch to enter their resort hotel rooms, make purchases and get preferential access to rides. “Your meals are even pre-loaded on it. It’s a cashless paradise,” says Mr Solaris.

Similar smart bracelets and badges could help events and conferences run more smoothly. They could also collect reams of useful data, from how many people attended, to where they went and what they liked.

“Imagine you had an event with 5,000 people, you might rely on event staff to tell you when were the busy times,” says Gallus Events’ Mr Thomson. “But RFID would help you identify hotspots. That helps planners know where to place stands; when you have a big event it is really hard to tell.” 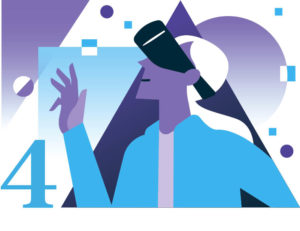 Virtual engagement at events is also being revolutionised by virtual reality (VR) and augmented reality (AR), – a trend likely to accelerate.

“You could be at a hospitality conference and stop at a stand promoting kitchen knifes. You could pick up a knife and suddenly find you’re stood next to Jamie Oliver cutting courgettes,” he says.

VR, where you are transported to another world altogether through your VR-enabled headset, takes this idea even further. It could also be used both by attendees at an event or those tuning in virtually. “At the moment, VR works with pre-recorded video, but in the future it could work with live streaming. With a 360-degree camera, it would be transformational,” says Mr Thomson.

Many events companies are sceptical about technology, but EventMB’s Mr Solaris says they must accept the world is changing.

“With everybody doing events, there needs to be a differentiation point and it’s coming from these technologies,” he says. “The issue is creating value from it. Sometimes there will be a short-term gain, but in most cases it takes time.”