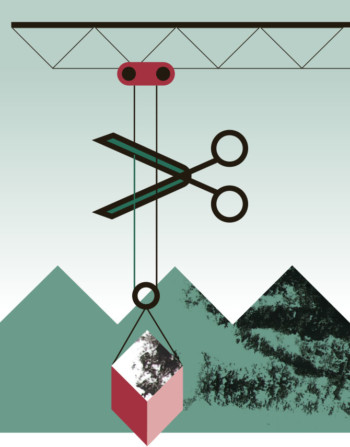 How much is a good margin? In the rail industry the privatised operators run at an average of 3.4 per cent going back to 1997. Wafer thin. Serco chief executive Rupert Soames, grandson of wartime leader Sir Winston Churchill, reputedly keeps a lavatory brush on his desk to remind him not to bid for work with a margin lower than a cleaner’s 5 to 6 per cent. As the Financial Times poetically put it: “He calls it his ‘s***ometer’. But if former Carillion boss Richard Howson had something similar on his desk, he ignored its proximity to the fan… the former hit the latter.”

Carillion in the first six months of 2017 posted profits of £11 million on revenues of £627 million, a margin of just 1.6 per cent. After an £845-million write-down of contracts, these tiny operating profits became an unmanageable loss. Carillion’s slimline margins made it a hostage to fortune. Even slight increases in costs would push a project into the red. Off-the-record comments by executives suggest the company was prepared to gamble on costs staying low. The gamble failed. The margins were too thin for Carillion to survive.

It used to be easy for contractors to fleece the government. A big reason was the cluelessness of some civil servants. They had no idea how to write contracts. In 2010, the new coalition government set about changing this. Francis Maude at the Cabinet Office and civil servant Bill Crothers developed the Crown Commercial Service. This trains civil servants in the art of commercial deals and swoops in to help departments that need an injection of brainpower when dealing with contractors.

The impact has been huge. Over-generous and poorly written contracts are now harder to come by for contractors. This is noticeable in the period or length of contract. The old system awarded stupendous deals, such as the 25-year contract for a Liverpool school, which closed after a decade in 2014 and is still costing Liverpool council £12,000 a day. Barts Health NHS Trust in London signed a 40-year contract. Serco UK and Europe boss Kevin Craven has been blunt about the challenges to his company as a result of tighter procurement. Carillion may also have felt the pinch. 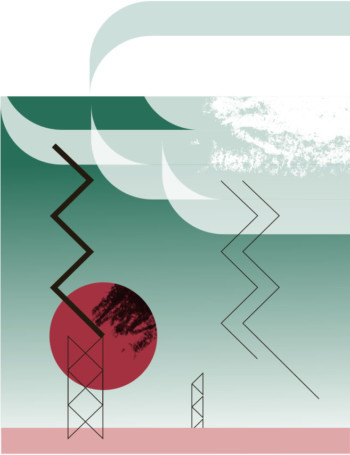 Harold Macmillan’s quote about what blows governments off course applies perfectly to the infrastructure sector. Carillion was hammered by events. The Aberdeen bypass was budgeted at £550 million. The light went green in 2008, but it took six years to cut turf. A legal campaign went to the Supreme Court, arguing the route-selection process was “flawed and unjust”. Farmers complained of damage to their land. Earthworks took longer than scheduled. As a result more work took place in the freezing Scottish winter than planned. The final cost rose to £850 million. The consortium of Carillion, Balfour Beatty and Galliford Try did nothing wrong. Events, as Super Mac denoted, were the culprit.

Lesson: bids must put a price on invisible risks 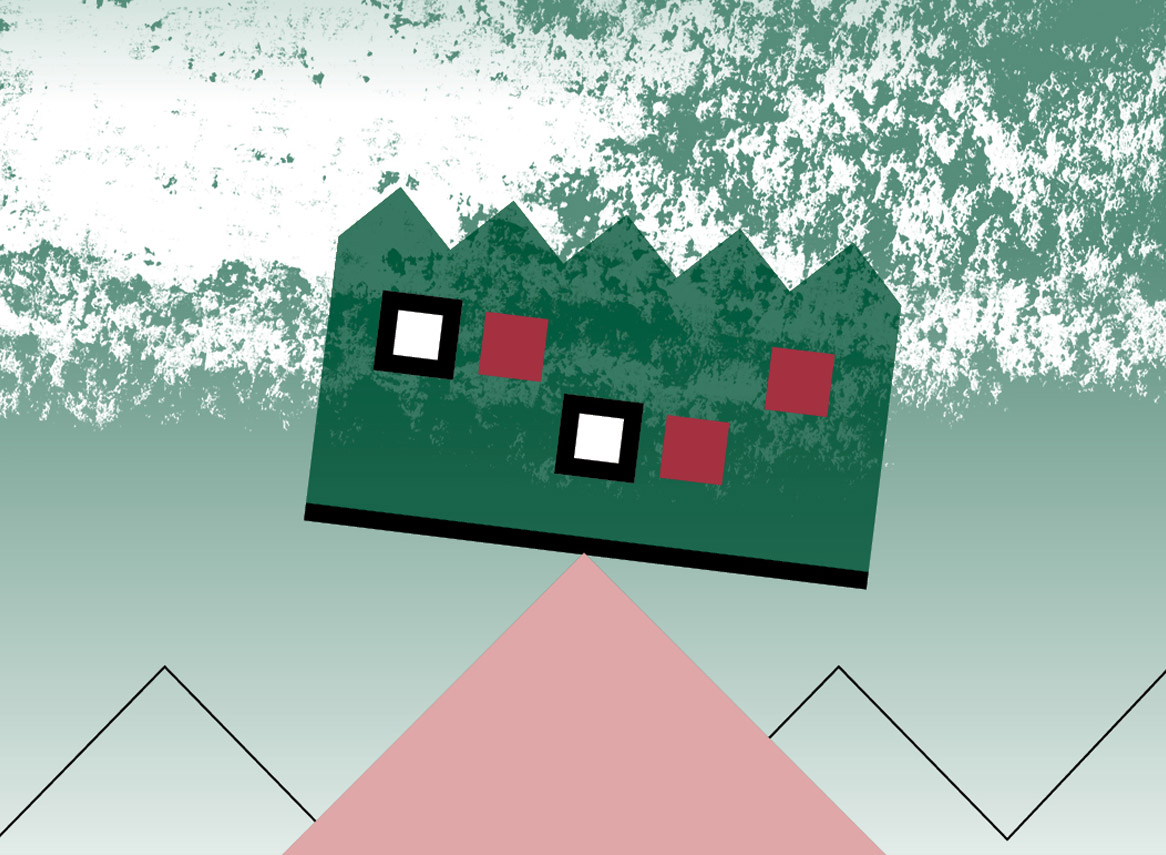 04 Size is no guarantee of stability

Infrastructure is a game for the big boys. At least that was the assumption until recently. Huge contracts went to huge bidders. Carillion’s meltdown proves that the correlation between size and stability is uncertain. No one is too big to fail. To be fair, the government acted a few years ago to move away from mega-bidders. The web portal Contracts Finder was launched in 2011 to help small and medium-sized enterprises (SMEs) win government deals. The portal is booming in popularity. The latest data shows more than 200 companies are signing up a week.

The goal is for a third of state procurement to come from SMEs by 2022, admittedly two years later than originally planned. G-Cloud, the government’s technology procurement portal founded in 2012, reports that to July 2017, 73 per cent of all sales by volume went to SMEs, that’s 47 per cent of sales by value. The systemic risk posed by giant contractors like Carillion is now a political issue; around 30,000 SMEs may be owed money by Carillion. Smaller bidders are now in favour.

Lesson: smaller firms can aim for larger contracts with confidence 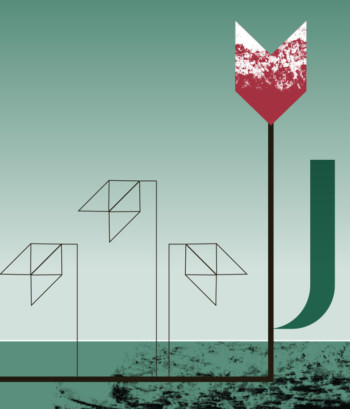 For some, the collapse of Carillion shows that capitalism isn’t working. Grace Blakeley of the left-leaning Institute for Public Policy Research think-tank argues: “In the wake of the collapse, the contradictions at the heart of neoliberalism are acutely visible.” Capitalists, however, are unruffled. In a competitive marketplace, it is essential for badly run companies to go bust. They free up resources for better organisations.

Carillion was ripe for termination. The autopsy is exposing a variety of poor practices. It was a habitual user of “reverse factoring” wherein a bank agrees to pay creditors earlier than Carillion could manage, to address cash-flow problems. There was a cloud of obscurity over Carillion’s accounts: it raised £112 million in German private lending, known as the Schuldschein market, a move which avoids scrutiny of its debt position. Another accounting practice saw Carillion declare early profits £130 million in excess of “cumulative cash”, not illegal, but certainly optimistic and not helpful to shareholders who want a clear view of profitability.

Now that Carillion is bust, its contracts are being retendered to more reliable operators. It’s arguably a vindication of the capitalist system. As Adam Smith Institute senior fellow Tim Worstall puts it: “Any economy, any system of human organisation, needs a method of clearing out those doubleplusungood [really, really bad] ways of doing things. The market does this by people going bust. People going bust isn’t market failure; it’s the point of the market system.”

Lesson: listen to the market