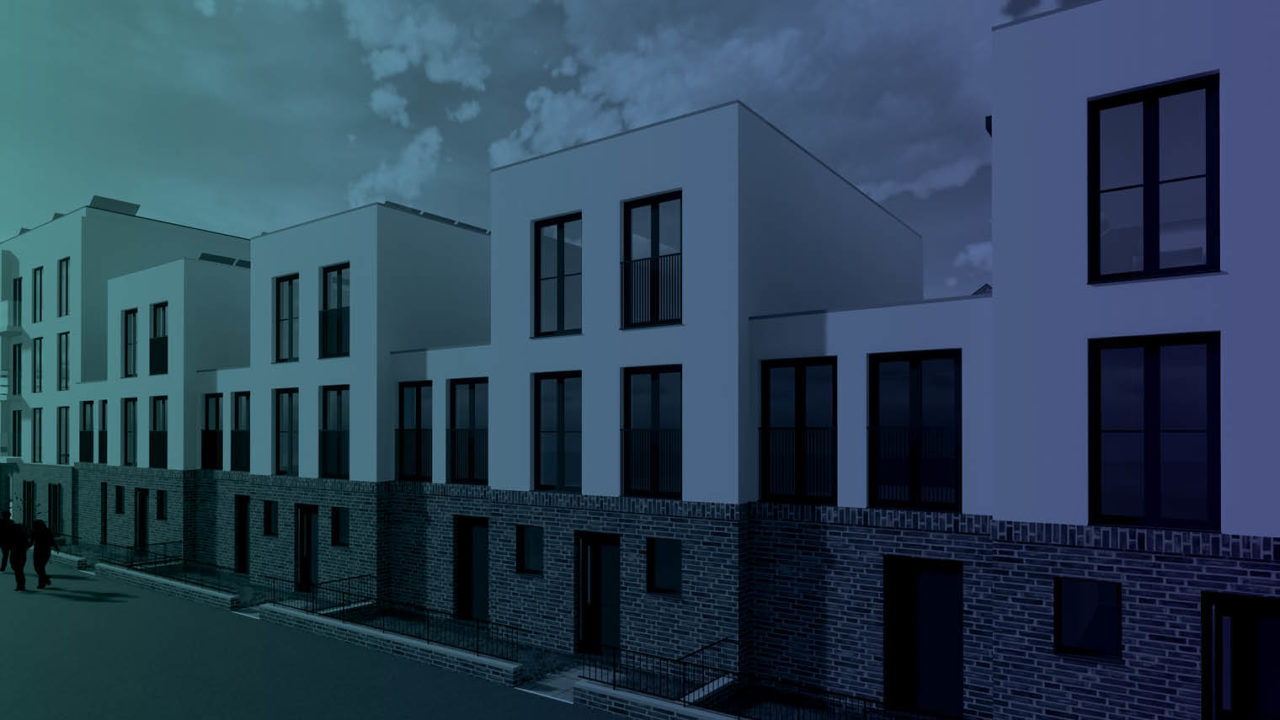 The houses, which are fully mortgageable and have a lifespan of 60 to 100 years, are constructed offsite – four houses can be built in 34 days – and shipped worldwide. They are also affordable; a four-bedroom house in the Corby development costs between £320,000 and £350,000, compared with £450,000 to £575,000 for new, nearby brick-and-mortar houses, according to the company.

Etopia Corby is the company’s first project, but it is already developing others in the United States, Spain, Namibia and Kuwait. Mr Daniels says the company is also acquiring land in the UK to build a series of connected eco villages that will facilitate smart energy-sharing.

Providing good quality accommodation for over-65s can free up large under-occupied family homes for younger generations to help tackle the housing crisis. Yet only around 3 per cent of homes in the UK are built specially for older people, even though around 18 per cent of the population, around 12 million, are aged 65 and over.

ExtraCare Charitable Trust has developed several affordable retirement villages that it claims have freed up more than 750 local family homes.

To make its projects viable, the trust has focused on economies of scale and being a dedicated healthcare provider, which means it has access to government funds to help pay for often uneconomic communal spaces.

For example, it’s £48-million Longbridge Retirement Village in Birmingham, built on a disused car factory, comprises 260 one and two-bed apartments, plus a village hall, bar, bistro, gym and more.

“Good retirement living requires community spaces, but funding this while making units affordable can be challenging. However, we’re seeing exciting models enter the market, such as providing other services such as healthcare,” says Louise Drew, head of real estate at law firm Shakespeare Martineau, which worked on the Longbridge development.

Besides freeing up housing stock, senior housing can have other benefits. According to a recent study with Aston University, ExtraCare residents reduced their dependence on GP and hospital services, resulting in a 38 per cent reduction in NHS costs per person each year. 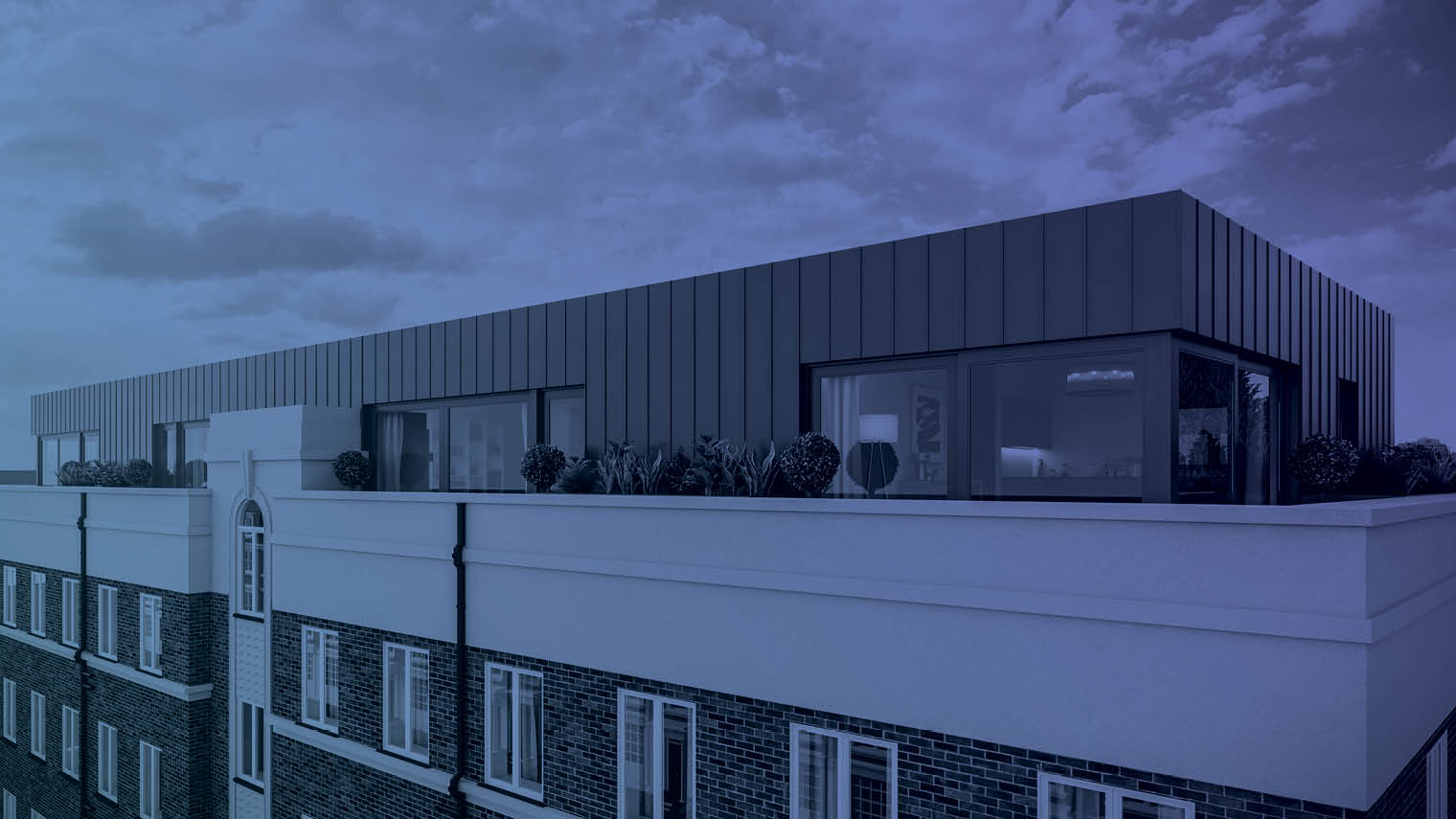 Using existing rooftops to build upwards instead of outwards could tackle the housing crisis and provide 180,000 new homes, including 60,000 atop public assets, in London alone, according to housing developer Apex Airspace.

The company currently has plans to build 3,000 new homes in the capital, half of which will meet the government’s affordability guidelines.

By mitigating the need to purchase land for development, airspace projects are on average 35 per cent cheaper, according to the company. Furthermore, units are developed 95 per cent offsite using modern construction methods and then craned on to buildings which reduces construction costs.

A project under consideration in Bermondsey aims to deliver 31 residential apartments on two Lambeth and Southwark Housing Association-owned and currently occupied buildings by incorporating a double-storey rooftop extension and “bookend building” at either side.

As well as adding value to existing buildings for councils and private owners, managing director of the company Val Bagnall, says rooftop development can help pay for or share the cost of building upgrades, such as replacing building cladding post-Grenfell.

Apex aims to deliver 10,000 homes over the next ten years, but Mr Bagnall says the potential for airspace homes could be increased by 25 per cent with a revision in planning permission law.

Housing developers Pocket Living are helping the so-called squeezed middle get on the housing ladder by offering specially designed “Pocket homes” at a 20 per cent discount compared to the market rate.

The 38-square-metre modular factory-built apartments are cleverly designed for compact living. Each has an open-plan kitchen-living room, separate double bedroom and a wet room.

The company subsidises these homes by selling two and three-bedroom properties in the same developments at full market price. Costs are kept down with off-site, modular construction and modern manufacturing methods, according to the company.

Modular off-site construction has also enabled it to develop heavily constrained sites. Pocket Living’s latest project, a 27-storey, 89-home tower in Wandsworth, London, called Mapleton Crescent, was possible to develop because the housing units could be craned into the heavily restricted riverside site.

“Modular homes are better quality than traditionally constructed ones because they are made in factory-controlled conditions and they also create less disruption for neighbours as they come completely finished,” says associate and project architect on Mapleton, Jonathan Drage.

To date the company has developed 650 Pocket homes and plans to build thousands more over the next 18 months. 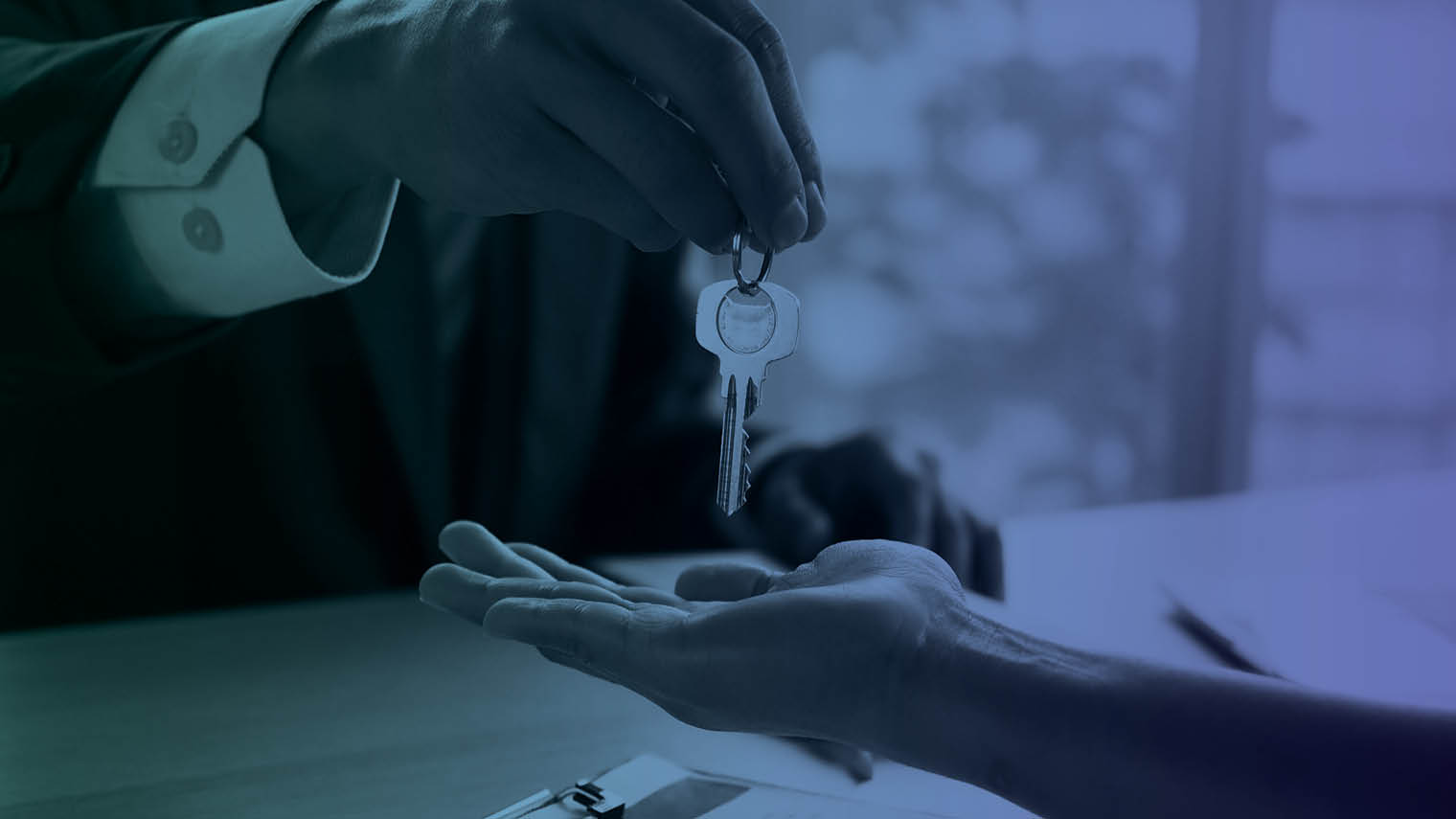 A house in the UK typically costs eight times more than the average wage, which means mortgage deposits are often prohibitively expensive for average earners.

Startup Unmortgage hopes to tackle this problem and help alleviate the housing crisis by offering first-time buyers gradual home-ownership without a mortgage.

Instead of saving for a full mortgage deposit, which at 20 per cent of the house price can be around £80,000 in London on average, Unmortgage customers can enter into a shared-ownership partnership with the company to purchase as little as 5 per cent – at a minimum cost £12,500 – of an Unmortgage-approved home. They then pay market-rate rent on the rest of the property.

Buyers can then increase the equity they own in their home by up to 5 per cent a year and, when they have enough to secure a mortgage, the property can be purchased outright.

“We aim to create a virtuous cycle where the more someone buys, the less rent they pay and the more equity they have,” says
Mr Holmboe.

Unmortgage is financed by Allianz Global Investors, which is reported to be providing £500 million, connecting pension funds and properties in a new way in the UK. With the first tranche of money, Unmortgage intends to fund “a couple of thousand” properties.