Despite economic slowdown and uncertainty over the outcome of the EU Referendum, owner-managed businesses (OMBs) are optimistic about their growth prospects for the next 12 months

The best is yet to come: that is the message from owner-managers who have set their sights on building financial strength and market share in the coming year. Our survey of 300 OMBs, taken from a range of sectors and from across Great Britain, found that a combination of innovation, cost-cutting and new customers will deliver growth and prosperity in the next 12 months.

Unsurprisingly, early-stage OMBs that are less than five years old are particularly optimistic: 64% said their best years are in the future, compared to 44% of established companies with more than 20 years of trading history. 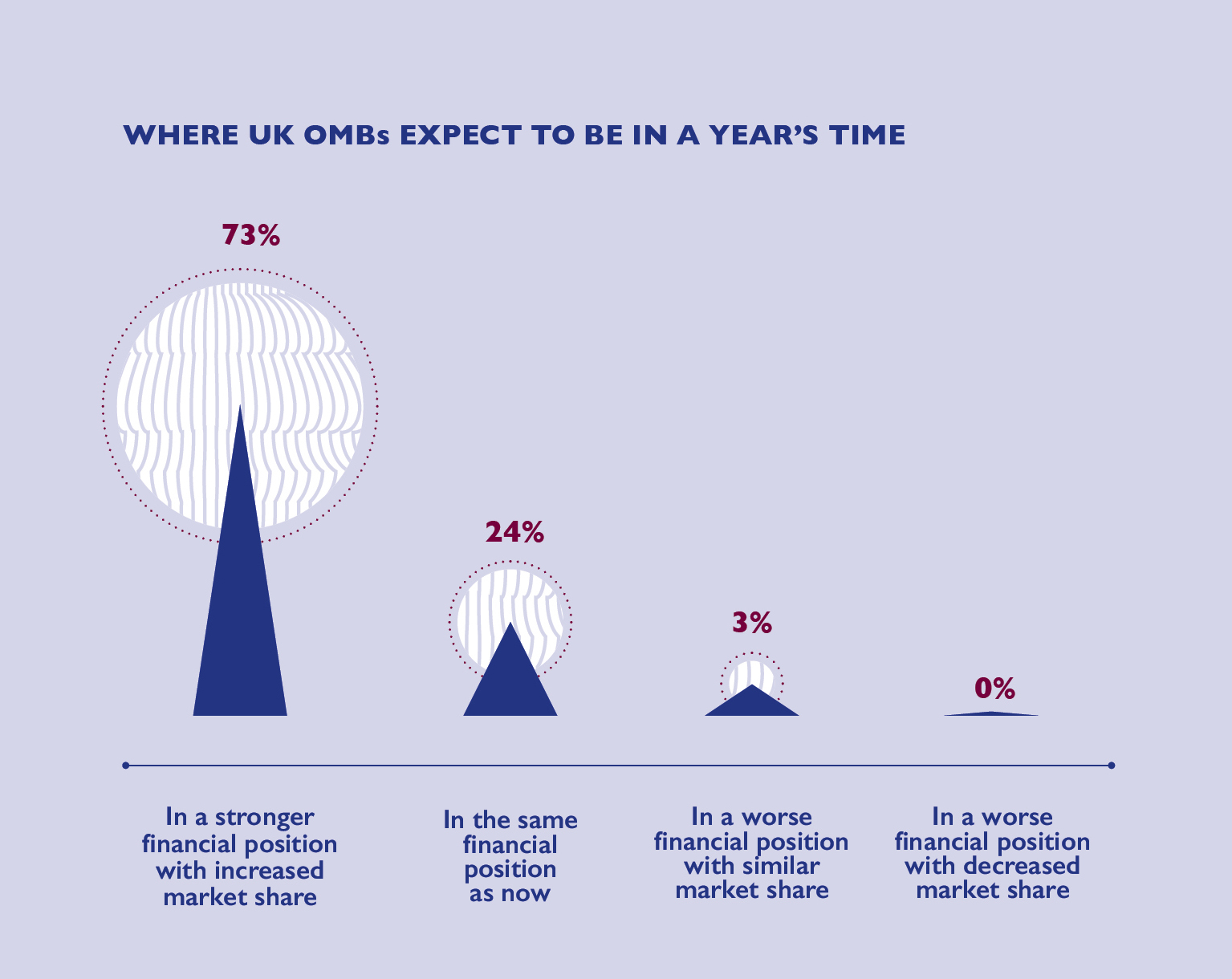 This bullish outlook is particularly welcome given slowing economic growth both at home and in China, a relatively weak pound, concerns about the timing of a future rise in borrowing costs – and of course the EU Referendum on 23 June.

“Change and uncertainty have led to a period of cautious investment, but there is an underlying resilience among these businesses which is very encouraging,” says Billy MacLeod, Allied Irish Bank (GB)’s Regional Director for Scotland.

Companies in the North West, the home of expanding overseas investors such as AstraZeneca and Vauxhall General Motors, are especially optimistic: 70% say their best days are still to come – by far the highest proportion of the companies we surveyed. 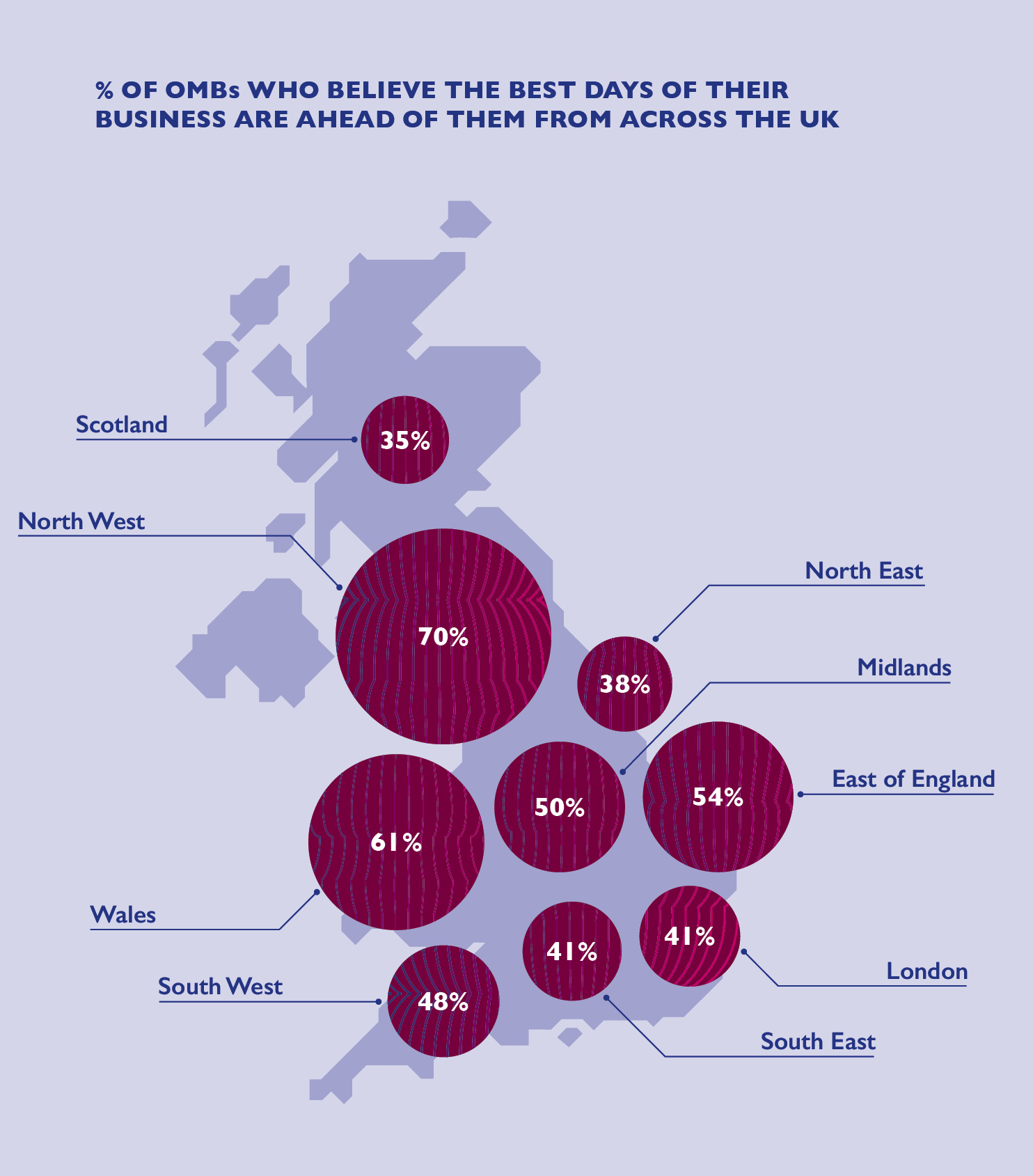 “The area has started to benefit as investors widen their horizons from London and Edinburgh and start to look at micro investments in other cities,” MacLeod says.

Owner-managers in two bellwether sectors, recruitment and construction, are especially positive about the future: 74% and 61% respectively said their best years are still ahead. For now, the confidence barometer is set fair.

More from the ‘Steps to Growth’ report