After years of exponential growth in digital ad revenues have marketers swum out too far into the performance-driven sea and lost sight of the importance of brand-building? 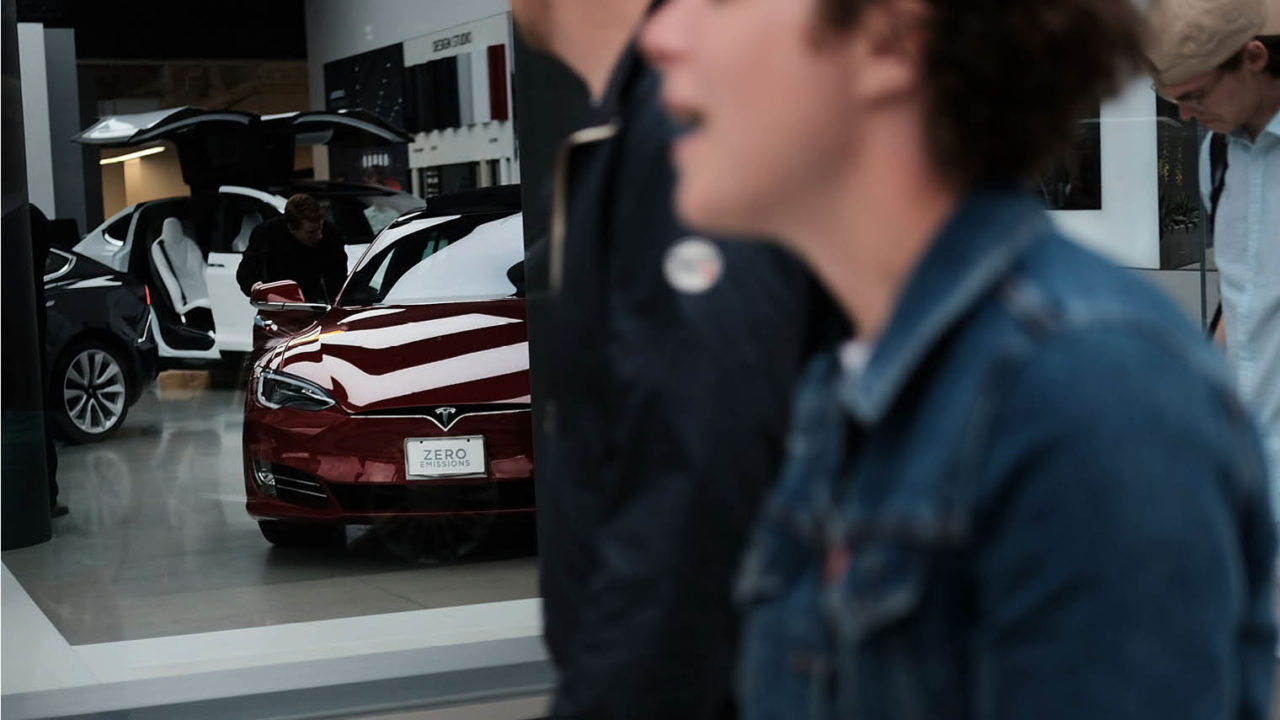 Despite changes in the market over the last ten years, according to research from the Institute of Practitioners in Advertising, the optimum split between brand and activation expenditure or performance marketing remains steady at around 60:40.

The report, Media in Focus: Marketing effectiveness in the digital era, found deviation either side of the 60:40 divide results in a “marked decline in long-term effectiveness”. However, the proportion of UK campaigns with activation objectives rose to 72 per cent in the four years to 2016, up from 47 per cent before the financial crisis.

The optimum split between brand and activation expenditure remains around 60:40

“Following the economic downturn in 2009, the power of the chief financial officer grew dramatically,” Claire Cronin, chief marketing officer at Virgin Atlantic, explains. “Too many marketers were flat footed in their response and overly zealous in being seen to do the ‘right thing’ by cancelling all long-term brand-building activity, which was trickier to track, and investing in measurable digital channels.”

Virgin Atlantic was one of the brands to scale back its budgets, focusing resources on “bottom of the funnel” performance marketing. The first thing Ms Cronin did when she joined in July was put a business case together to justify reinvestment in brand building. “I’m pleased that we’ll be redressing the balance in 2018,” she says.

Josh Krichefski, UK chief executive at MediaCom, the media partner for brands including Sky and Tesco, is cautious about ascribing the rise of performance marketing to the crash because its ascent had begun before the crisis, but he agrees the boardroom does not always appreciate brands. “If they’re KPI’d on sales, then brand marketing can take a back seat because they can’t see a direct benefit,” he says.

If marketers ask MediaCom to focus on performance, Mr Krichefski and his colleagues encourage them to think long term. “If we don’t, two years down the line they will fire us for not delivering results,” he says. A digital retail brand MediaCom works with recently ran its first national brand campaign after its brand suffered when it focused solely on performance marketing.

Symbiotic relationship between brand and performance

But the valuation of companies that are yet to turn a profit, such as electric carmaker Tesla, suggests the corporate world can value brands, says Bridget Angear, joint chief strategy officer at Abbott Mead Vickers BBDO, the advertising agency for Mars and Currys PC World.

“But I would still say building brands is often seen as a cost to the business, unlike sales that are seen to generate all the money. There is a constant need to remind people of the importance of having a strong brand. I was asked to write a presentation to this effect only a couple of weeks ago.”

Richard Huntington, chairman and chief strategy officer at Saatchi & Saatchi London, which works with Direct Line and EE, cautions against making a distinction between brand and performance marketing. “There is a symbiotic relationship between creating desire for a brand and business and securing the sale,” he says. “I can’t look across our business and see brands that are going off performance marketing – smart clients understand the importance of both.”

Google tries not to differentiate between its brand and performance activity, says Graham Bednash, senior director of UK consumer marketing at the tech giant. “Every piece of marketing communications has a clear set of performance and brand objectives. We strive to make sure all our communications feel like they come from the same company, and have the same tone of voice and simple, human approach whatever the objective.”

Between April and December 2017, Procter & Gamble, owner of Ariel and Pampers, increased its marketing reach by 10 per cent by cutting $200 million from digital media and redirecting it to areas such as television, audio and ecommerce.

The research demonstrates not only the effectiveness of brand advertising, but also its impact on performance marketing. It is incumbent on marketers to make the case for long-term brand building in the boardroom. If they don’t, it will not be just their agencies at risk of being fired for not delivering results.