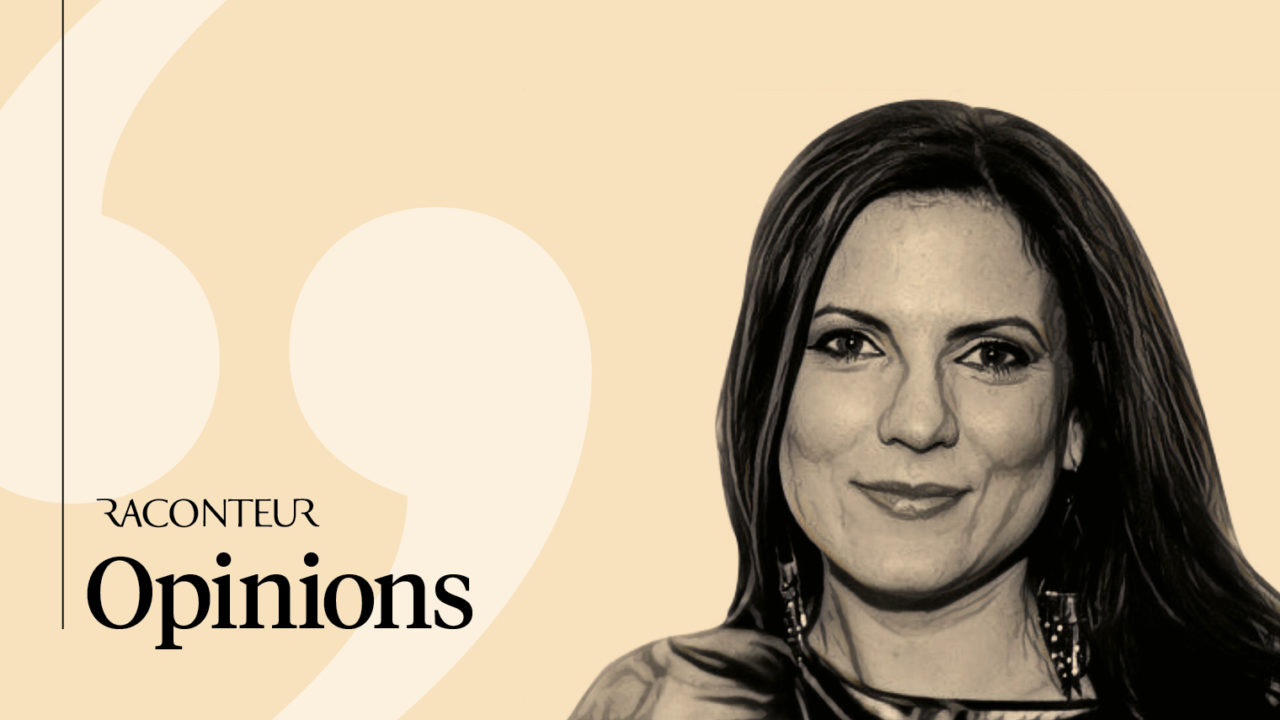 Our industry is beginning to push boundaries, tackle taboos, have uncomfortable conversations and think about the humanity in everything we do. This new narrative is changing something else. Marketing leaders aren’t just trying to grow their brands, they’re working out how to make the world a better place.

For me, it started in January 2017 when I became the chief executive of The Marketing Society, the global network of senior marketers. I needed to be brave and I decided I would use the opportunity to encourage others to be brave too. The first step was about bringing my whole self to work.

Since then I’ve been seeing everything we do through a brave lens. It’s been humbling and exciting to watch our brave agenda ripple through the entire industry.

As a leader, making a difference starts with us being ourselves and encouraging a culture where other people can be themselves. We’ve teamed up with charity Time to Change to remove stigmas around mental health in the workplace and we’re creating safe spaces to encourage people to have uncomfortable conversations.

We’re talking on a global stage about issues such as sexual harassment, failure, bad leaders, neurodiversity, disability, ageism and race. This is the stuff that really matters. There’s a whole host of invisible things that we need to make visible.

New marketing is about changing perception

In May, at the Festival of Media in Rome, I was inspired by Dr Caroline Casey, a remarkable woman who is changing the way business leaders and brands think about disability. After spending the early part of her career at Accenture disguising the fact she was registered blind, she’s decided it’s time she not only brings her whole true self to work, but also overhauls stereotypes. As she said: “Labels are for jam jars.”

In India, one of our board members, Karthi Marshan, marketing head of Kotak, told us how his brand’s campaign, “If money grew on trees”, flipped his country’s conventions on their head. The ad tells the story of a father saving money for his daughter’s education and his son’s dowry, rather than the other way around.

And many of you will already be familiar with the way Mars has rewritten the rule book on how to embrace diversity in communications with humanity, brilliance and a huge dose of humour. As Mitch Oliver, global corporate brand and purpose director at Mars, and one of our board members, said: “If we’re not brave, we’ll become obsolete.”

Marketers are on a mission. We want to change the way we recruit, the way we lead our teams, the way we build our brands. We don’t simply have an opportunity to make the world a better place, we also have a responsibility. This isn’t simply about changing the way our brands communicate to society, it’s also about rebuilding our organisations from within.

We need to change our recruitment policies, overcome unconscious bias, embrace people’s differences. It might not be easy, but it’s the right thing to do. And we know that diverse teams, talents and skills produce better commercial results.

Because the more you make the invisible visible, the more you can have a bigger impact. And we, as marketers, are uniquely placed to make this change. We are the voice of the customer, growth drivers, skilled influencers of other stakeholders.