The opportunities have never been greater for chief information officers (CIOs) to exploit emerging technologies for the benefit of their organisations.

Businesses are more interested in technology than ever before. Some 84 per cent of executives believe IT budgets in their firms will be the same as 2017 or higher this year, according to the 2018 CIO Survey from recruiter Harvey Nash and consultant KPMG.

The CIO, as the focal point for innovation, is best placed to help implement these new technologies, drive business outcomes and improve processes

The CIO, as the focal point for innovation, is best placed to help implement these new technologies, drive business outcomes and improve processes. So, what will be the most important skills for chief information officers to have in their arsenal during the next five to ten years?

The Harvey Nash and KPMG survey shows the top three priorities for digital leaders in 2018 are developing innovative new products, delivering stable IT and enhancing customer experiences. During the next decade, chief information officers are expected to use emerging technologies, such as virtual reality, automation and blockchain, to change their businesses for the better.

Addison Lee group CIO Ian Cohen agrees the focus on business transformation creates an opportunity for a new generation of technology leaders to step up as digital champions. The problem is this change could leave many traditional, operationally focused chief information officers behind.

Chief information officers must foster a culture of curiosity and innovation

If you’ve built your career on complex, multi-year outsourcing deals, or you’ve spent your time arranging beautifully designed server rooms, then this new world won’t be for you, says Mr Cohen. Future CIOs will use emerging technologies in unique and innovative combinations.

“One of the greatest requirements for this new generation of chief information officers is to be insanely curious about how technology can genuinely transform and absolutely authentic, both in how they lead their teams, but also in the way they lead their organisations,” he says.

The CIO has always had the most rounded view of the company due to their cross-functional position. Mr Cohen says technology leaders must now step up to the challenge of helping their organisations define their future digital journeys.

Sourcing creative solutions to business challenges from a range of partners will be crucial. “The very best CIOs understand how to foster a culture of innovation by bringing together the best their organisation has to offer alongside the best that exists in the current crop of startup and scale-out superstar companies,” he says. 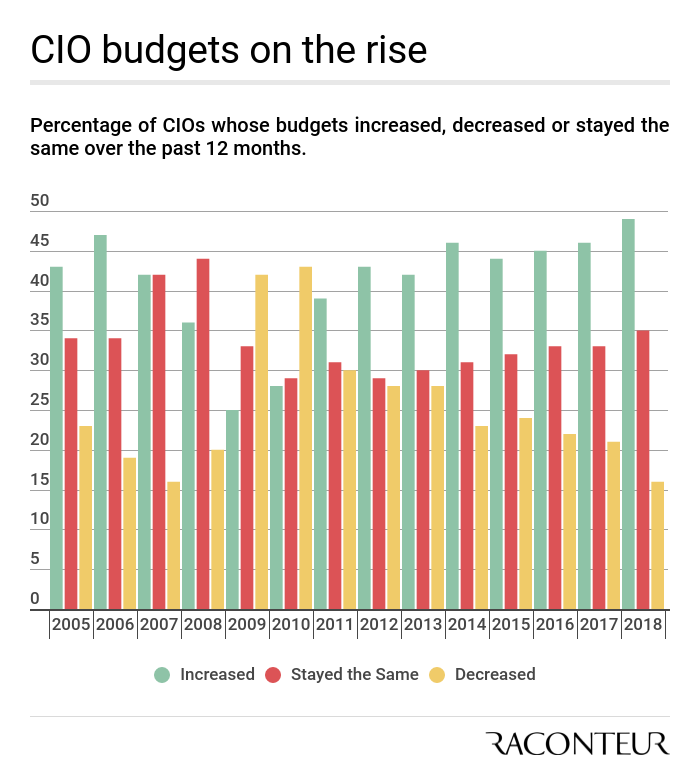 Richard Gifford, CIO at logistics giant Wincanton, also believes working with an ecosystem of partners to meet customer requirements is key to future IT leadership success. CIOs will need to focus on using technology strategically to develop new business models.

“That’s all about driving the top line, while many IT leaders have until now been focused on cost-savings through standardisation and automation initiatives,” he says. “It’s pretty important that CIOs understand technologies like artificial intelligence, robotics and machine-learning. But the key is working with partners to make the most of these emerging technologies.”

Mr Gifford has already helped lead pioneering developments at Wincanton. The recently launched W² Partner Network provides a platform for startups to develop innovative technologies that will impact the evolution of the supply chain.

The W² programme aims to create what Mr Gifford refers to as the “internet of transport”. “It’s about understanding where you’ve got gaps and thinking about where your partners can help you develop your new business models,” he says.

Future chief information officers will bring these partnerships together. Mr Gifford says integration, governance and enterprise architecture will be essential competencies for next-generation IT leaders. “The CIO’s job in the future will be to orchestrate the work of other professionals,” he says.

CIOs must be flexible, nimble and commercially centred

Alex von Schirmeister, chief digital, technology and innovation officer at retail specialist RS Components, says this focus on delivery will fundamentally change the skills set of future CIOs. He draws a distinction between systems-focused and commercially centred CIOs, and only the latter will survive.

“There needs to be a very healthy appetite for the fact that whatever you’ve learnt in computer science, infrastructure or engineering is being thrown out the window. The CIO of the future needs to be flexible, nimble and scalable,” says Mr von Schirmeister.

Like Mr Gifford, he sees the future CIO as a general manager whose number-one skill is identifying and sourcing capability for the task at hand. He points to projects within his own organisation, including a recent link up with the IBM Cloud Garage in London, to develop a new community platform known as DesignSpark Marketplace.

This platform enables startups and small businesses to promote, test and sell their inventions to an online community of more than 650,000 members. Working with IBM, RS created this new platform in just four weeks. During the next decade, Mr von Schirmeister expects other CIOs to use similar link-ups.

“You can hire a blockchain expert; you can hire a virtual realty expert or a data architect,” he says. “The CIO of the future needs to be comfortable to manage that complexity and know they cannot be an expert in everything. But they can acquire the talent to get things done.” 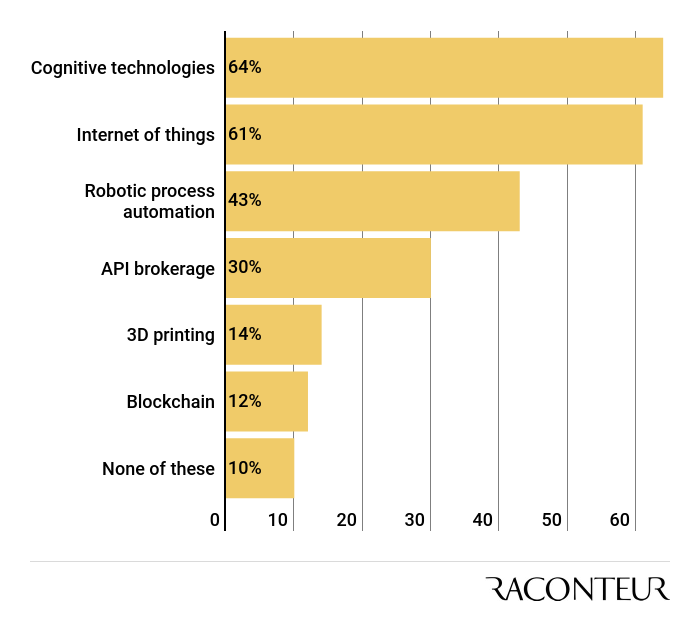 The future CIO must know how to source capability

Future CIOs, in short, will know how to source capability to create the art of the possible. It’s a theme that resonates with Richard Corbridge, chief digital and information officer at Leeds Teaching Hospitals Trust, who says the CIO role will become less about technical competence and more about leadership excellence.

“Successful CIOs are business change experts; they’re leading vast transformation programmes where they’re thinking about the development of benefits, the engagement of users and the creation of difference,” he says.

Mr Corbridge believes it will not be long before CIOs start taking personal responsibility for other, closely related functions. He envisages a scenario ten years from now when chief information officershold responsibility for communicating how their organisation embraces transformation.

“We’re only going to see more of a blurring of responsibilities,” he says. “The CIO could well have to take up the marketing agenda of big organisations that are going through a process of digital change. The possibilities for great chief information officers are endless.”