Magnificent seven are UK’s IT hotshots 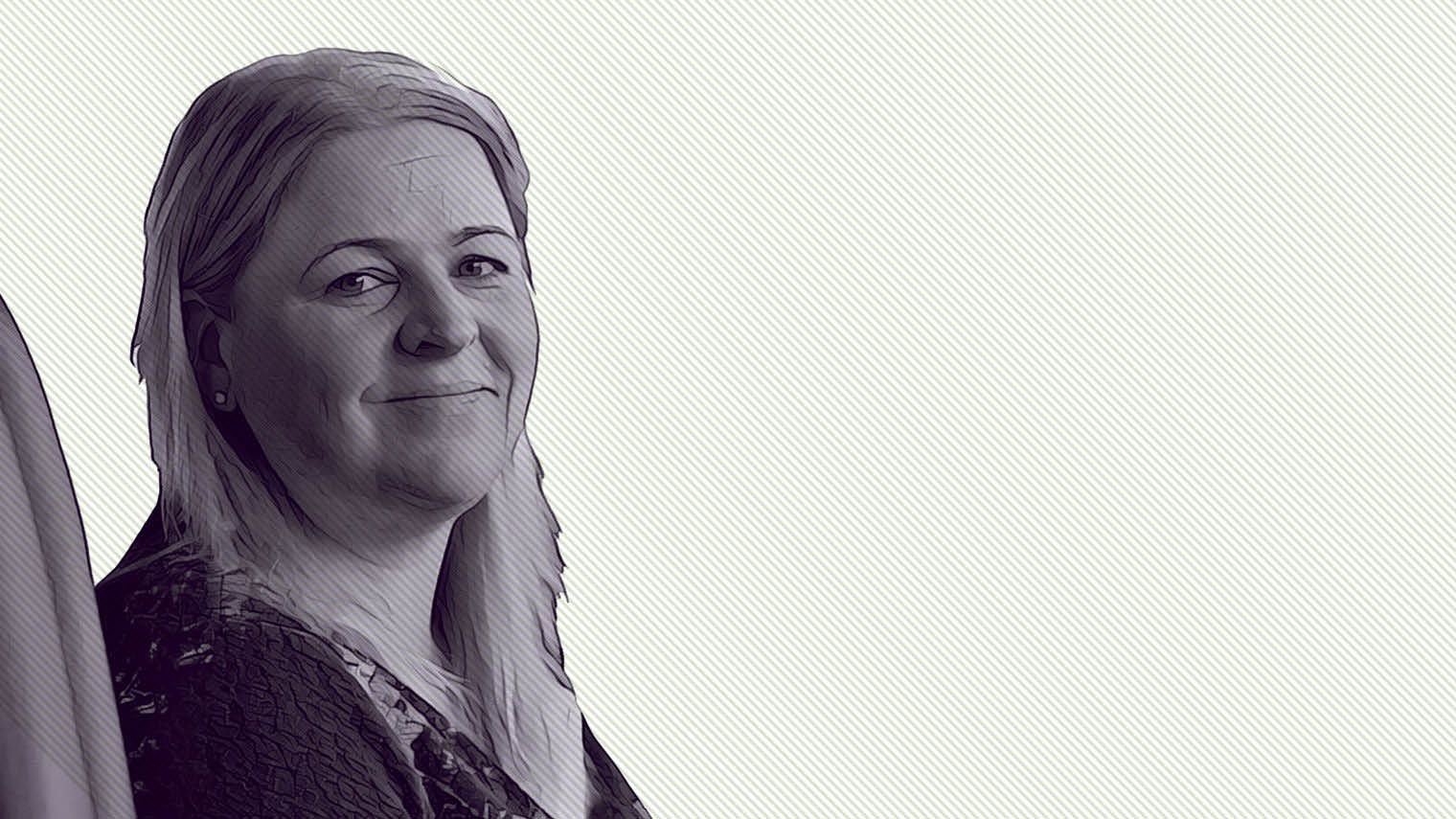 The NHS badly needs chief information officers (CIOs) with the drive and ambition to turn it into a digital-first organisation. Rachel Dunscombe fits the bill perfectly. As CIO of Salford Royal NHS Foundation Trust she is leading a rapid transformation into a sleek digital enterprise. Salford Royal was named Digital NHS Trust of the Year, described by judges as “the most digitally mature organisation in the NHS”. Her secret? She’s talked of the need to get the board onside, of getting all departments to share their views on how digital structures can promote better patient experiences and working hand in hand with her chief executive. NHS England is so impressed it’s given Ms Dunscombe the cash to build a digital academy to run programmes to educate staff from teenage apprentices through to healthcare veterans. 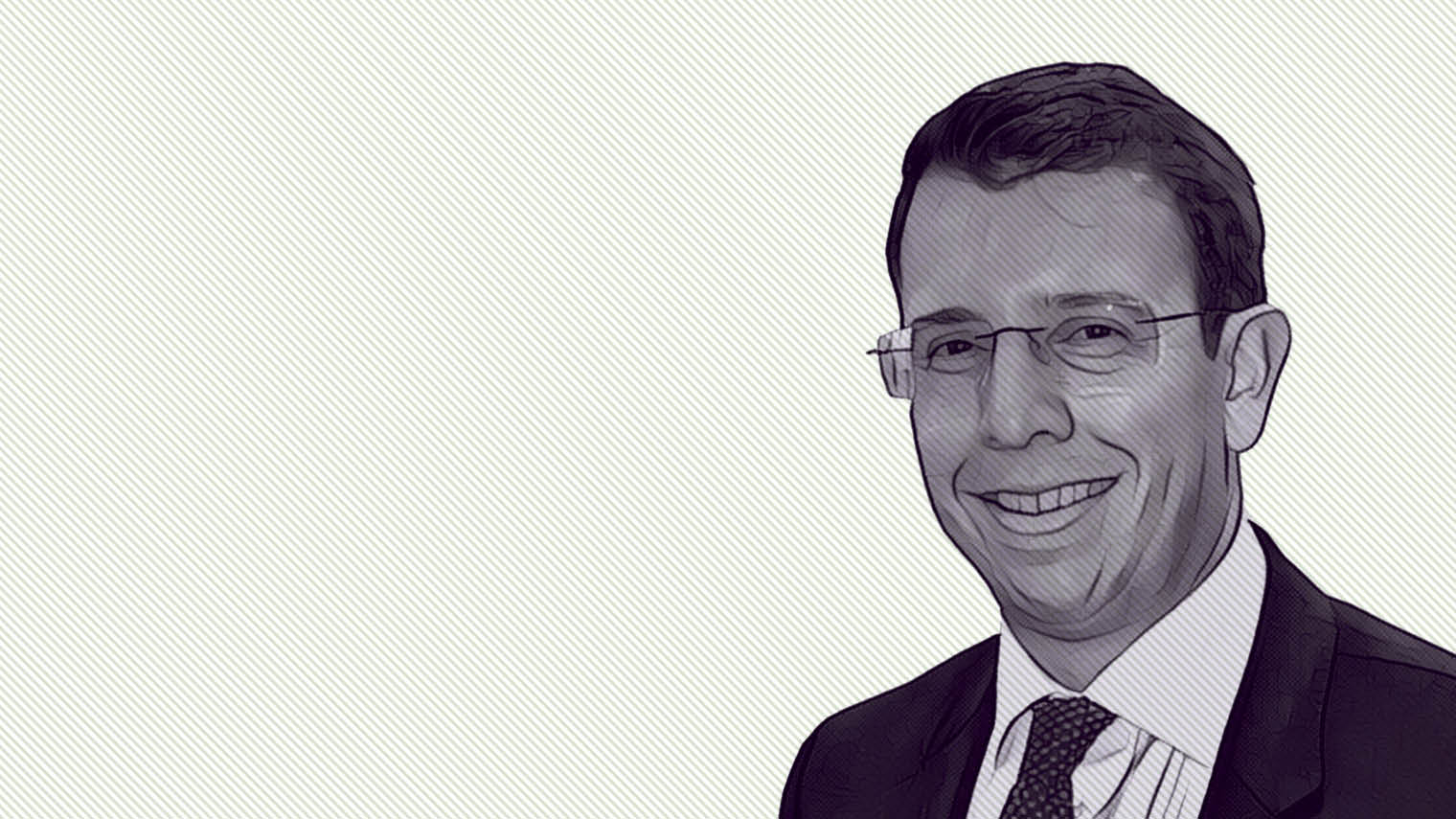 The best CIOs know how to inspire their co-workers. James Robbins has a long track record of coming up with something out of the ordinary to get everyone buzzing. At Northumbrian Water he published a twice-weekly blog. He developed an app to reward employees who generated ideas with prizes. Best of all was his use of data: by connecting real-time performance with weather forecasts he enabled Northumbrian to deliver early warnings for engineers. Northumbrian improved reliability to four minutes unavailability a year per property for five million customers, 50 per cent better than the industry average. This year he started a new job with Drax, which produces 7 per cent of the UK’s energy. A man at the top of his game. 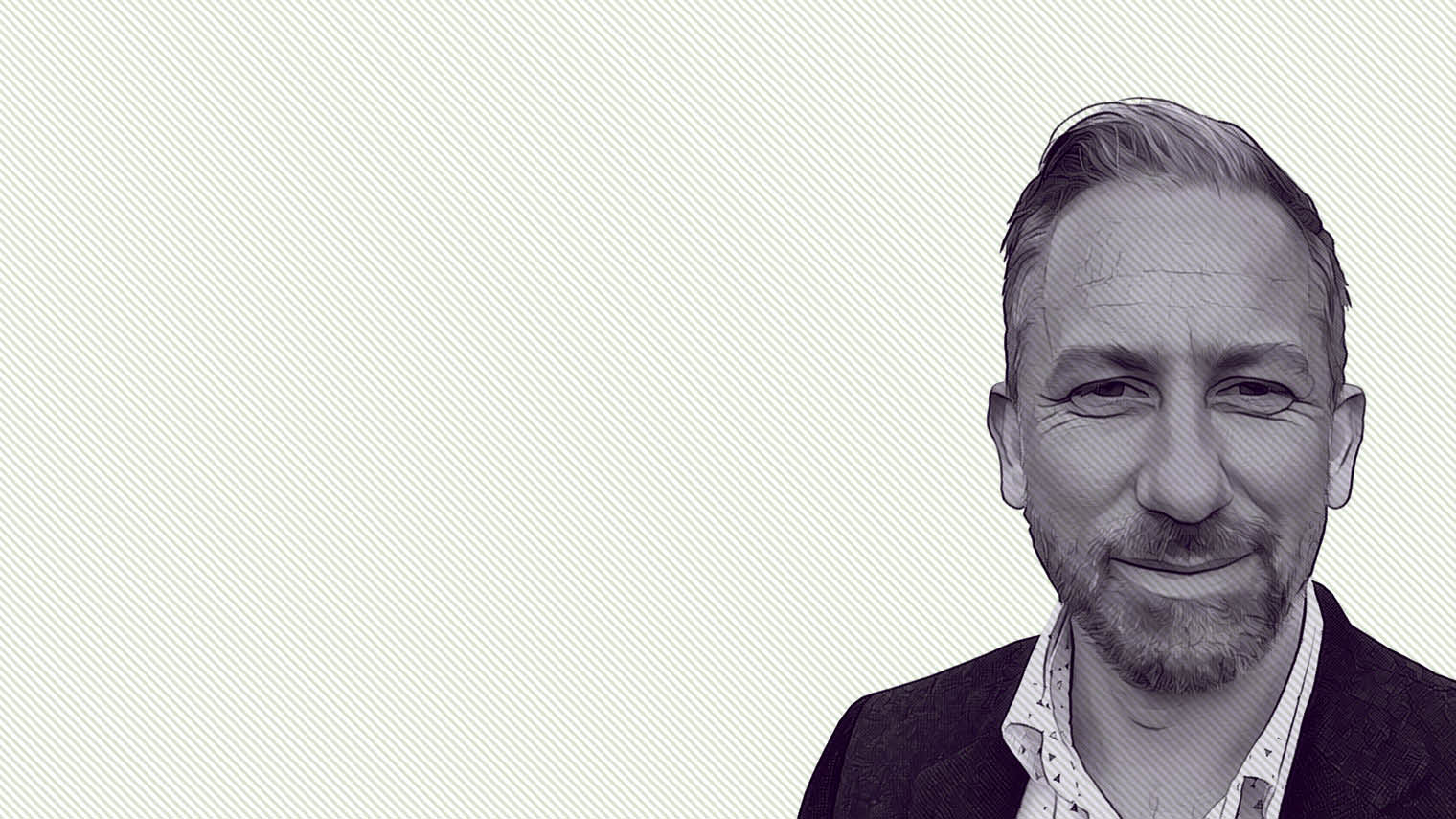 If you ever wonder which good cause to give your money to have a good look at Save the Children. In the world’s worst crisis zones you’ll find its workers on the front line, from South Sudan to Syria. CIO Karl Hoods is the man giving them the tools they need to make a difference. This includes a robust financial platform: Save the Children runs a budget of $2.1 billion. He’s tackled stuff like e-mail campaign optimisation and ensures workers overseas have full access to all the applications they need. The result is a charity which at the last count helped train 216,000 health workers, leading to 8.4 million life-saving interventions for children under five in 36 countries.

Most newspapers are struggling to make money, from The New York Times to The Guardian. An exception is the Financial Times, which is thriving with rising profits based on a rock-solid reader base of paying business customers both online and offline. No doubt the Japanese owner Nikkei, which paid £844 million for the FT Group in 2015, is delighted. Cait O’Riordan was recruited to ensure the success continues. She made her name at the BBC and music app Shazam, valued at $1 billion-plus, and arrived at the FT last year. Her role reflects her abilities as she’s both CIO and chief product officer. Her technology team won Best DevOps Transformation at the Computing DevOps Excellence Awards and an award for Best Use of Tech at the Digiday Awards. Ms O’Riordan is surely one the FT Group will be desperate to hang on to. 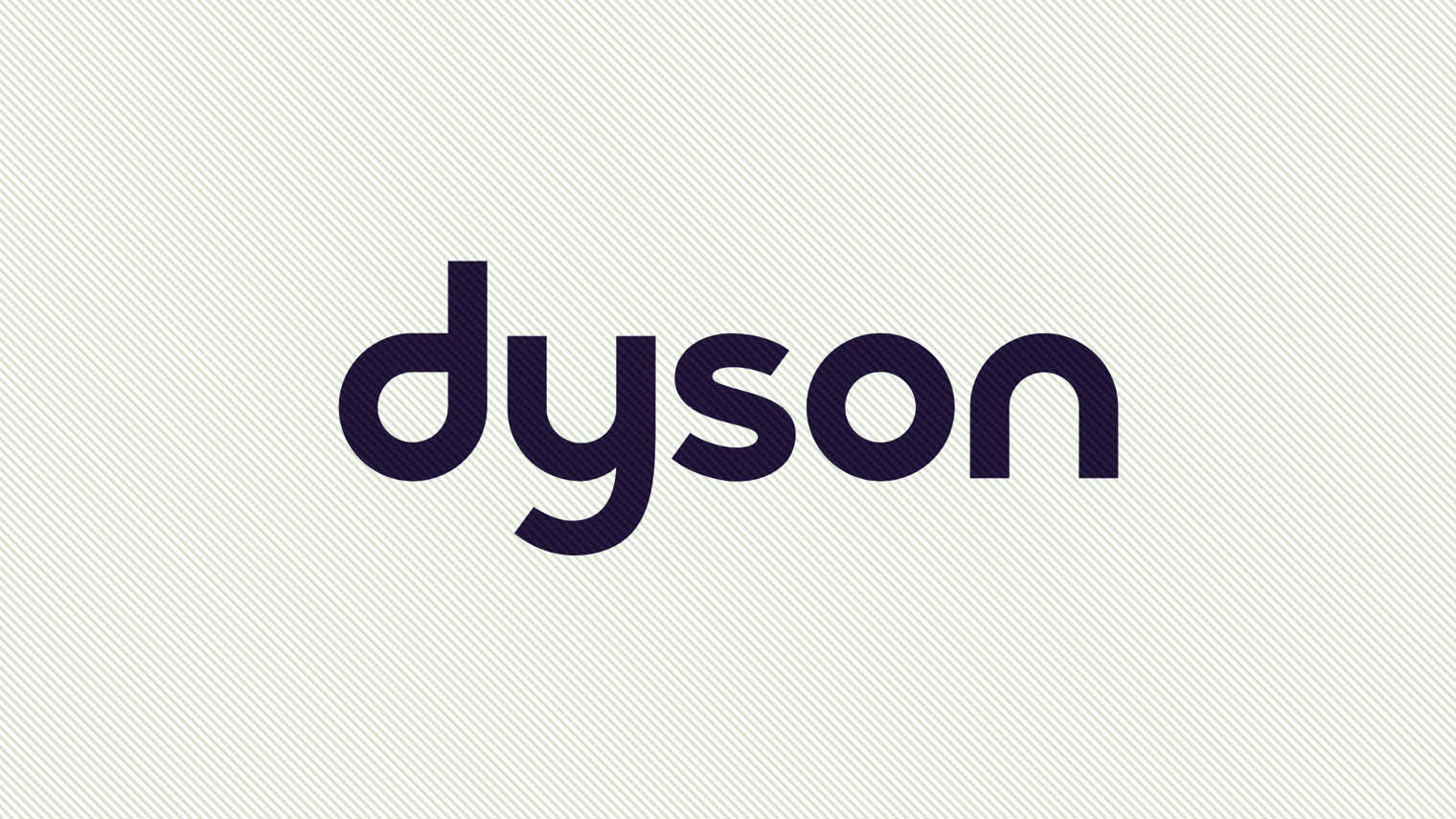 Is there a better run company in the UK right now than Dyson? Founded on Sir James Dyson’s bagless vacuum design the Malmsbury-based company has retailed the creative zeal of a startup, while cracking overseas markets in quick succession. The latest is China. Recent annual results saw sales rise 45 per cent to £2.5 billion and profits up 41 per cent to £631 million. Four in five models sold are battery-powered cordless machines – stunning since they only appeared two years ago. CIO Adrian Thompson is one of Sir James’ lieutenants. The company has been digital-first for years, but Mr Thompson brings something new to the mix having masterminded bookmaker Coral Racing’s transformation to digital enterprise during his time there. Next up for Dyson is selling its new hairdryer to markets across the world. Mr Thompson aims to ensure the roll-out goes without a hitch. 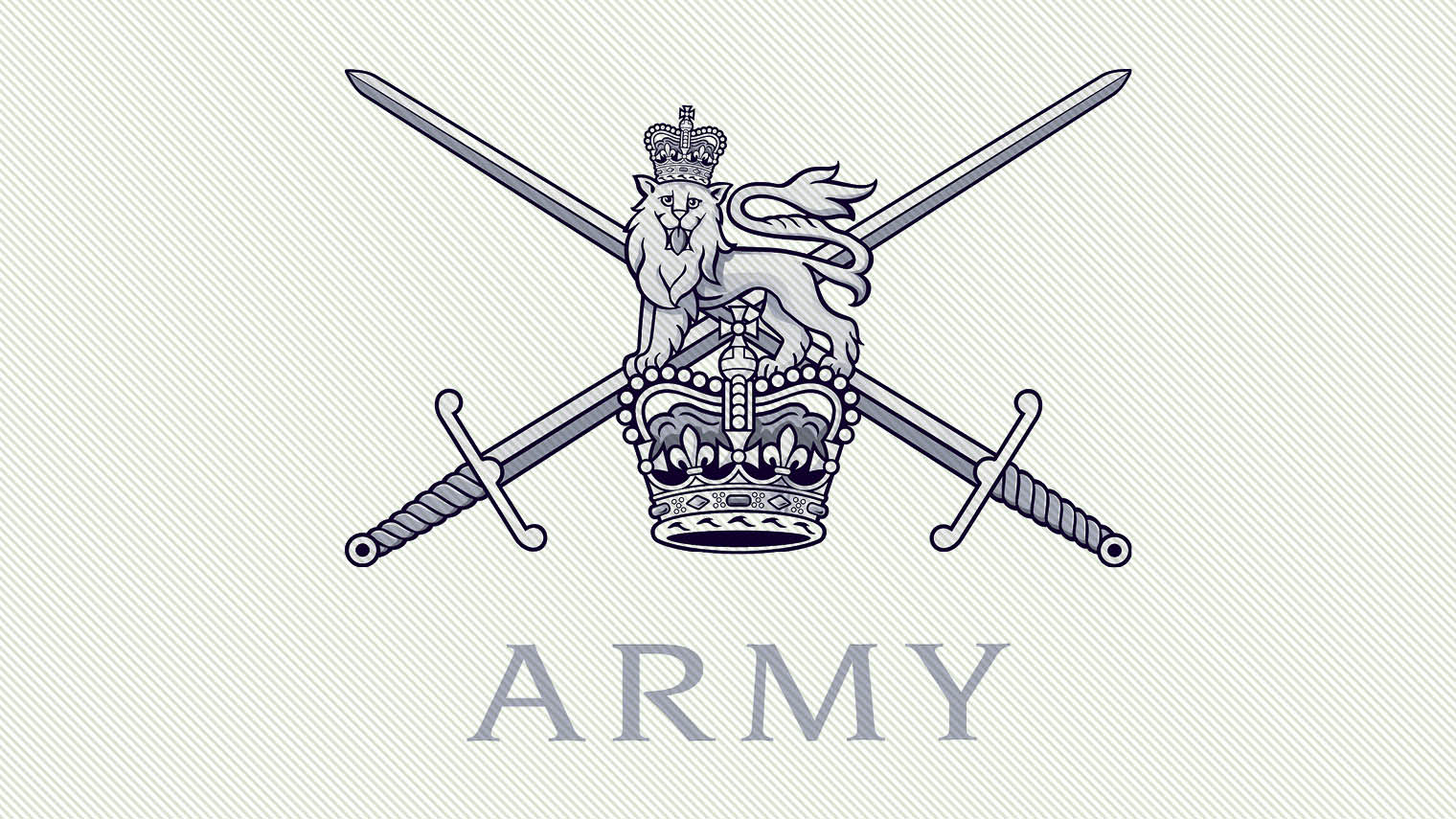 War has changed. The front line now exists wherever there is a computer terminal. Nation states wage cyber war on each other. It’s thus odd that the British Army took until 2015 to establish the post of CIO. Major General Richard Semple filled the post, having served with distinction as the director general of logistics. He’s since spoken eloquently about the need for the Army to integrate with allies abroad and put in place an open service architecture to allow the military to co-ordinate activities with partners. Real-time intelligence is vital. His next goal will be to shape information systems for the Army post-Brexit. The integration achieved thus far with European Union partners may be pulled back as a new relationship emerges. 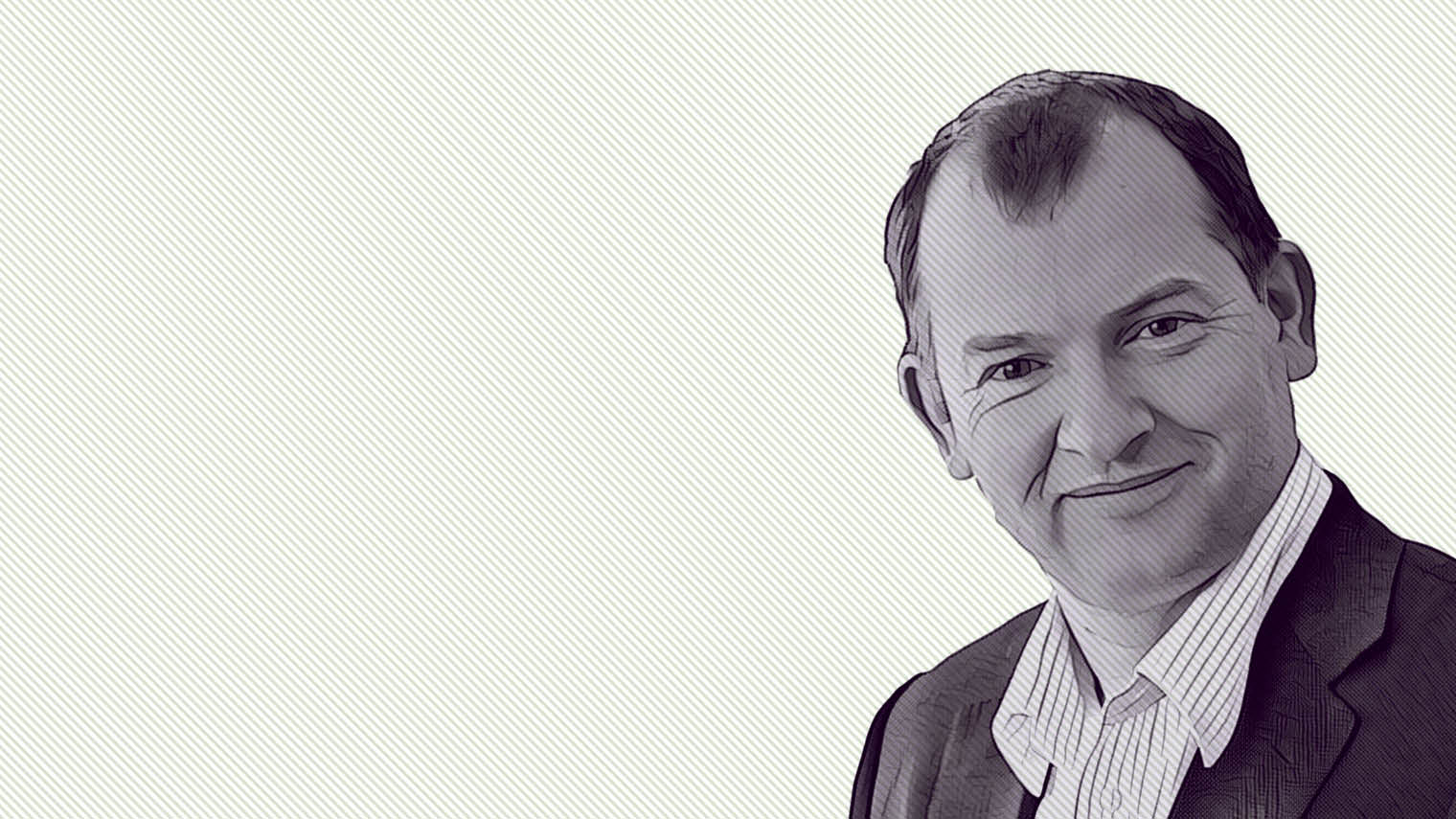 Is Domino’s Pizza a food outlet or a technology business? It’s a tricky question. The pizzas don’t change much, but the competition for orders is all-consuming in the fast food sector. The focus is on apps, ultra-rapid courier delivery and big data analysis of consumer behaviour. Colin Rees is the CIO in the UK and he’s grappling with revolutionary things such as Apple Pay and Deliveroo. Above all he needs to ensure that franchisees are able to use the best technology to compete. For example, an auto-complete function fills out orders before the consumer has typed it. He brings insights, such as a consumer putting more than two items in an online basket is 90 per cent likely to finish the order. Fast food is a cut-throat business. Anyone can make a pizza. But no one is close to Domino’s dominance of the market. That’s due in large part to the CIO.