While the key role of the CEO in leading their organisation has changed little over the years, the context in which they operate has shifted immensely.

A precarious and volatile geopolitical situation is compounded by a slowing world economy. Meanwhile, environmental, social and corporate governance issues are increasingly coming to the fore.

So, it is now necessary to take stakeholders at all levels, including employees and the wider community, into consideration during the decision-making process in a way that was inconceivable just a few years ago.

The use of technology, such as data analytics and machine-learning, is also playing its part and, when combined with rising levels of globalisation, is leading to the transformation of business models, and both internal and external ways of working.

What all this means in practice is that the skills and attitudes required by senior executives to lead effectively are changing significantly too.

Patrick Reinmoeller, professor of strategic management at Cranfield University, explains that, to succeed, CEOs no longer simply need traditional “left-brain” skills, such as logic and numeracy or technical expertise in the science of business. Instead it is vital they demonstrate softer, people-oriented “right-brain” attributes.

“It’s no longer just about technical skills,” he says. “CEOs also need emotional intelligence, social skills and an aptitude for creative learning or being able to imagine future scenarios their organisation may face. 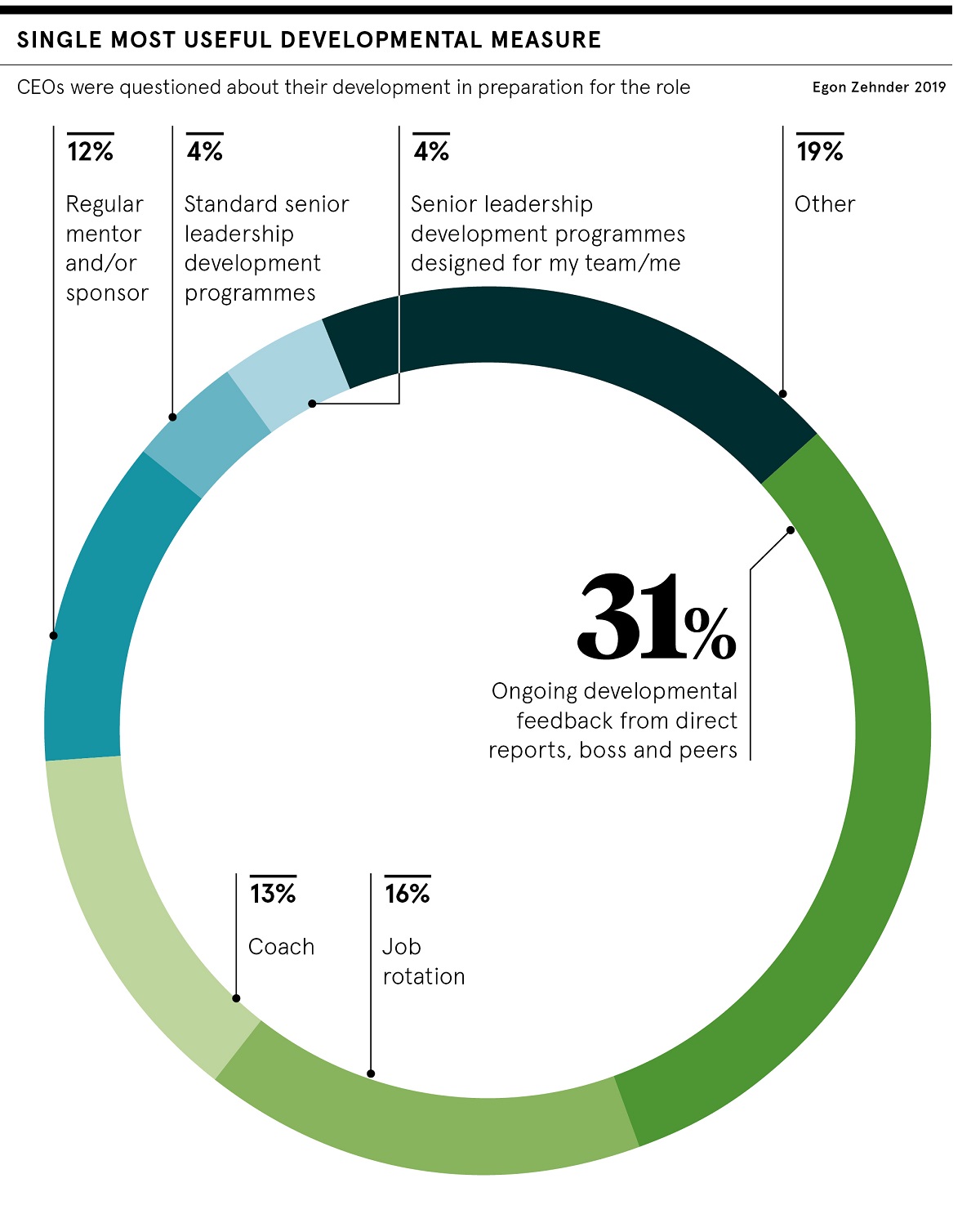 “This means, for example, they have to know about technology, work out how to use and react to it, and understand how stakeholders feel about it. It’s much more challenging.”

To get this approach right, Professor Reinmoeller believes it is necessary for leaders to “learn and relearn, which includes unlearning stuff that no longer serves them well, as it is about deciding to constantly renew yourself”.

But to do so involves people understanding their own limitations, as well as being pragmatic and curious enough to engage in a process of continuous learning.

The importance of attitude

Alister Esam, CEO of process management software provider Process Bliss, agrees. “If you’re looking for someone to become a CEO, what’s more important than past experience is their attitude towards learning,” he says. “So it’s about being open-minded, being ready to admit when you’ve done things wrong and wanting to get them right going forward.”

Like many leaders, Mr Esam ended up assuming the role of the CEO when he set up his first company eShare a decade ago. “Most people don’t train to be a CEO, they just fall into the job, either by setting up a business or being promoted into it as they’re good at sales or operations,” he says. “But it’s a big problem as no one tells you what you’re supposed to be doing.

As a result, Mr Esam acknowledges, he was at the time “the worst possible person for the job”, being a left-brain thinker with “little patience for emotional stuff”. “You don’t need CEO skills to get a business off the ground, but the qualities that make you successful when you’re doing it can end up killing the business in the end,” he explains. “So I learnt the hard way.”

What skills does the role of the CEO require?

Mr Esam believes the essential skills for the role of the CEO consist of setting and communicating the company vision, as well as building an effective executive team and ensuring it runs in both a democratic and harmonious way. Just as important is empowering team members to take responsibility, which includes for hitting targets, and coaching them to do so.

“A key issue with the role of the CEO is that no one really defines it, so people end up feeling responsible for everything. At the strategic level though, it’s about setting up a sailing boat to sail and it should sail itself once everything is set up correctly,” he says.

But a major challenge in developing such essential skills is that all too often the day job gets in the way, especially when the going gets tough. Therefore, despite the importance of continuous learning and ongoing self-development, this drops down the priority list, tending to be seen as a luxury rather than the necessity it is.

How CEOs can learn about leadership skills

However, as Ben Hunt-Davis, co-founder and director of performance improvement consultancy Will It Make The Boat Go Faster?, says: “It’s crucial that an external perspective is available, and time is somehow created to step back and assess your own performance as well as that of the team’s around you.”

Mr Esam agrees. His approach was to join the Vistage CEO networking group, which involves taking a day out of the office each month to focus on developing his leadership style. Each event provides the opportunity to listen to a range of expert speakers and interact with his peer group.

This means he is not only able to share experiences with people in a similar position to himself, but over the years he has also found himself triggered to undertake further personal development, for example by watching an inspiring Ted Talk or reading a thought-provoking book.

As Professor Reinmoeller points out: “Because things are changing so quickly, there’s always something new to be learnt or seen from a different perspective. So old assumptions need to be broken down, which means it’s important to interact with people beyond the executive team and to break the pattern of just discussing the usual topics.”

Other useful self-development routes include working with mentors or coaches to talk through any issues, support reflection and help distil learning. But other less obvious activities, such as volunteering, can likewise generate new insights into the preoccupations of stakeholder communities, for example, which means they can prove to be valuable too.

Mr Esam concludes: “Learning and continuing to learn is key to being effective in the role of the CEO. I’ve always learnt most from other people’s suggestions, but because there’s so much information out there these days, you have to validate it somehow, which is why word-of-mouth recommendations are just so important.”