With chief executives increasingly tasked with meeting both long-term and short-term shareholder demands, how do the best leaders keep a balance? 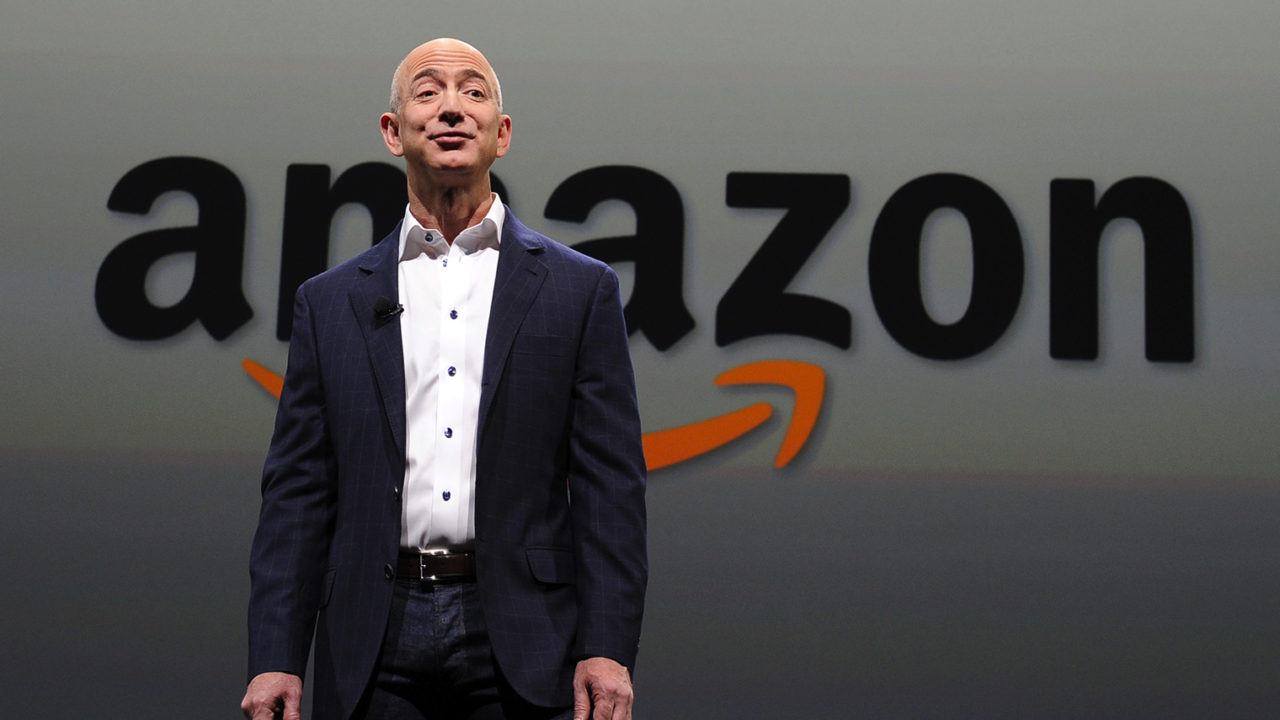 Chief executives are increasingly finding themselves having to meet the conflicting demands of different breeds of shareholders. Some investors seek short-term opportunities in favourable sectors or companies where they will hold their ownership for less than a year before cashing out. Others look to the chief executive to implement a long-term strategy that ensures corporate viability for the longer term, increasing the company’s value at the expense of regular dividends.

“The key action is to communicate to the market the time horizon of your business case and try to attract the kind of investors that share your vision,” says Stephen Martin, director general of the Institute of Directors.

But even the best run businesses will need to negotiate priorities, which can sometimes lead to heated discussions in the boardroom, as the chief executive’s strategic view can sometimes be at odds with directors’ governance objectives or revenue priorities.

“As a CEO, it is tempting to say jam will always be tomorrow, but after a while people get fed up with that, so it’s not an unhealthy conflict to have,” says Alasdair Haynes, chief executive of Aquis Exchange.

“In larger companies, there is always this conflict. The board is looking at governance and the obligations to all stakeholders, while the CEO is trying to implement strategy.”

For those chief executives who have already fallen victim to short-termism, the advice is to work closer with their boards to develop a strategic plan with a defined time horizon they can convincingly sell to the market, according to Mr Martin.

“If the company can win loyal investors who are supportive of this perspective, it should be possible to take a longer-term approach. But key investors have to truly believe that the business case for long-term value creation is viable,” he says.

Recent years have seen pension funds and asset managers, in particular, campaign increasingly loudly for chief executives to move away from shorter-term targets in favour of longer-term sustainability.

Focussing on short-term performance can be bad for sustainability

In 2017, the Investor Association, which represents mainstream fund managers, published its Long-Term Reporting Guidance, warning: “Company reporting that is concentrated on short-term performance is not necessarily conducive to building a sustainable business and can inadvertently embed an inappropriate short-term focus in management decision-making.” This, it claimed, is at the expense of longer-term productivity drivers and sustainable value.

Paul Cuff, chief executive of London-listed XPS Pensions Group, explains that chief executives in his sector face the tricky challenge of laying the foundations for a sustainable future, while simultaneously meeting the short-term expectations of winning new business.

“We are constantly striving in the short term to win more clients,” he says. “But if we look after a client, then we may well keep that client for ten or even twenty years.”

Other bosses agree that the juggling act between long-term objectives and short-term revenue can be a tricky act to master.

Targets should not obstruct vision

Paul McGerrigan, chief executive of national brokerage Loan.co.uk, says while it is important to have financial targets, these should not supersede the company vision.

“We focus on long-term product goals and pick short-term wins along the way,” he says. “Maybe we walk past a bit of income in the short term, but we are more likely to arrive at our larger goals and objectives faster, and better prepared.”

Mr Cuff at XPS agrees, but adds that the profile of shareholders in a business has a significant bearing on the pressures facing a chief executive.

When XPS’s legacy company Xafinity listed on the London Stock Exchange in 2017, he was pleased to see a share register of long-term investors. Many of those same investors would later back a capital raising that enabled the business to acquire rival Punter Southall at the start of 2018.

But having only investors focused on the long term can have its downside. “The disadvantage of them being long-term focused is that trading in our shares can be very thin,” Mr Cuff explains. “It means the share price can move on very small trades.

Forward-thinking leaders are increasingly seeking to create value in the years ahead by exceeding current minimum industry requirements. This has partly been driven by a shift in shareholder expectations and partly by an increased onus by regulators for companies to be run in a sustainable manner.

Companies looking to the future will be those that survive in the longer term, according to Mr McGerrigan. “To create true value, you have to offer a service or product that is way above the industry average and this is done with the right vision, leadership and targeted investment,” he concludes.

Insight: How to spot short-term strategy

Spotting those companies that are being run with short-term priorities takes a trained eye, but there are red flags to look out for.

An obvious sign is a company preparing itself for sale, according to Alasdair Haynes, a banking veteran and chief executive of trading group Aquis Exchange.

He explains: “Companies looking to be sold will change their business models to get as much profit as possible in the short term at the expense of long-term revenue. The board will be considering how best to get the right price today, rather than making long-term gains.”

A second metric to look for is a lack of investment in research and development, which is more obvious in some sectors than others.

Mr Haynes says: “The giveaway is to look for what the business is actually doing. Research and development is key for a business, particularly something like a pharmaceutical company.”

Other indicators that short-termism is creeping into an organisation can also be viewed from the outside, such as the way senior staff are incentivised.

In recent years, investment groups representing long-term investors, such as the Pensions and Lifetime Savings Association, have been campaigning for companies to pin remuneration policies to long-term objectives. At the start of 2018, the trade group published a corporate governance policy, which included guidelines on how its investor members should vote on corporate remuneration.

“Companies should consider how they might align pay more closely with the interests of their long-term owners to position themselves best for future success,” it says.

Stephen Martin, director general of the Institute of Directors, says pay structures can be a major indicator of the priorities for a business.

“Excessive remuneration weighted towards short-term financial gains are one sign of corporate short-termism,” he says. “CEOs need to define a long-term purpose for their organisation, which goes beyond the generation of a financial return.”

Mr Martin adds that other things to look for should include neglect of training and staff development, including a lack of apprenticeships and any signs of a financially oriented business strategy with an emphasis on share buybacks of capital management.

A final note of caution is when a chief executive has an “excessive focus” on mergers and acquisitions as opposed to organic growth, he concludes.