Being able to learn from mistakes, adapt to changing conditions and show self-awareness are all common attributes of successful leaders at early-stage companies 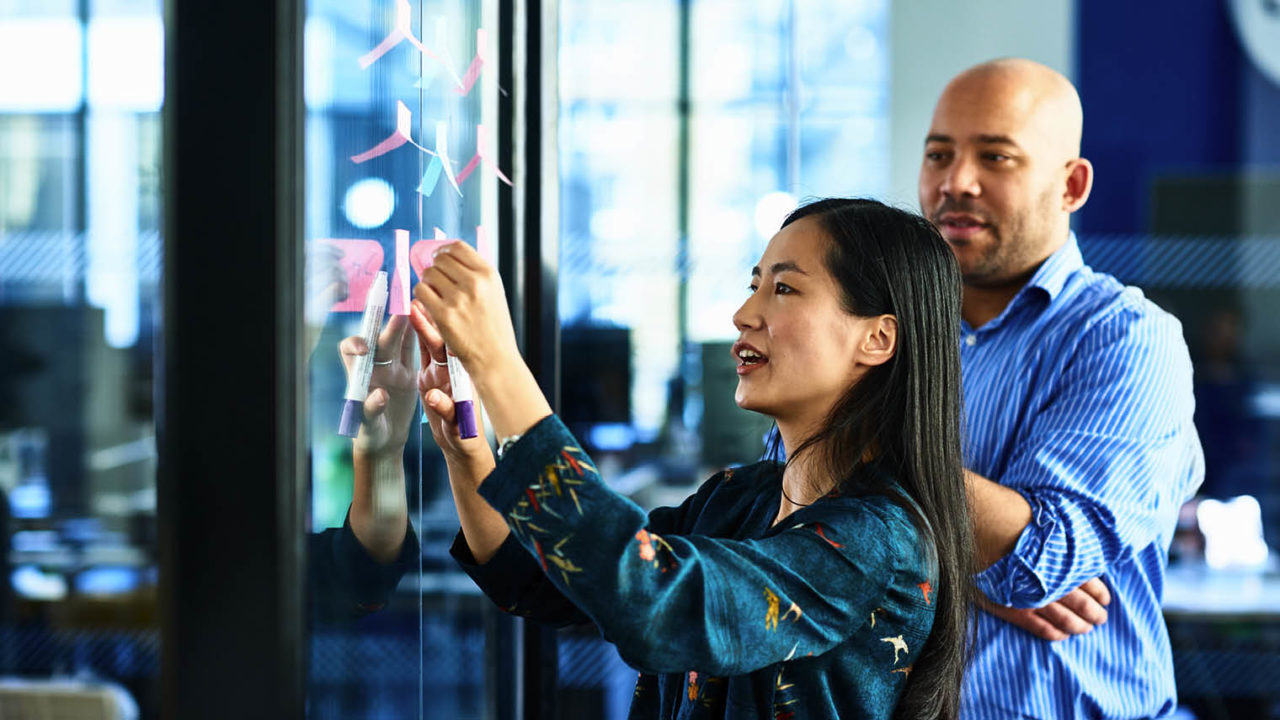 While there may be no one charted course to business success, few small to medium companies are likely to make it to a higher level without a growth leader at the helm.

In fact, effective leadership skills are widely considered to be one of the most important contributors to an organisation achieving its goals. While there is not necessarily a single type of individual destined to push their business inexorably to the top, there are nonetheless certain common characteristics that such growth leaders tend to exhibit.

On the one hand, points out Elke Edwards, founder and creative director of leadership development consultancy Ivy House, they are often “creative enthusiasts” or, put another way, ideas people with lots of curiosity and passion for what they do.

Growth leaders are also flexible and adaptable and “don’t throw their toys out of the pram if something goes wrong”, she says. Instead they learn from experience, thrive in uncertainty and adapt to changing circumstances. They take responsibility for their own actions, remain willing to take a risk and are not held back by fear of failure.

Such traits are important because the path to high growth is never a linear process, according to Simon Paine, co-founder and chief executive of the PopUp Business School, which is aimed at people wanting to start their own company.

He explains: “I’ve rarely met someone with a great business idea that the market is crying out for, who gets it right first time. Most people learn by their mistakes and making mistakes in business is no bad thing as it’s part of the process.”

Another common trait of growth leaders, on the other hand, is they are often natural salespeople. This means they are not only commercially astute, but also persuasive and able to pitch and sell their dream to others in a convincing way, whether they are potential customers, investors or new hires.

But such individuals do not necessarily have to be outgoing and gregarious. As Professor Jane Turner, pro vice chancellor for enterprise and business engagement at Teesside University, indicates: “With the sales piece, it’s generally presumed you need to be an extrovert, but if you have authenticity combined with humility, honesty and passion, it’s just as persuasive.”

Also important, meanwhile, is having a clear vision and goals. These will be unique based on who you are as a leader, what your core strengths are, your values, belief systems, skills, experience and motivators.

While true growth leaders are usually individuals who know themselves well, Ms Edwards cautions: “One of the downsides of many entrepreneurs is they’re not clear about their leadership blueprint. If they were, they’d realise they had gaps in certain areas that need to be filled with the right people. Alongside courage and belief, success is based on having enough humility to do just that.”

Mr Paine agrees. “Most people see entrepreneurs as visionaries, but the reality is that the real success stories talk about the incredible people they surround themselves with,” he says. “So you have to be able to engage people at different levels to ensure you get things over the line together, rather than just being an individual with a cracking idea and loads of drive.”

In other words, having strong communication skills, an ability to build relationships with others and a desire to learn are all vital when creating and building a high-growth business. But these people skills need to manifest themselves in terms of management style too.

For example, in Mr Paine’s view, old-fashioned command-and-control behaviours are “very damaging to creating an engaged company culture”. Instead the focus should be on facilitating dialogue and collaboration to help establish trust and encourage accountability.

“Creating an environment of ownership and encouraging a teamwork approach are the only way to get high growth, so it’s about an inclusive form of leadership,” he says. “This means role modelling to show people they don’t need to be afraid of getting things wrong, allowing others to take the lead and ensuring everyone has a voice.”

The power of self-knowledge

But enabling such a situation, without feeling threatened yourself, requires self-awareness and a comprehension of your own strengths, limitations and self-limiting beliefs.

Professor Turner explains: “As a leader, the starting point is understanding yourself and what drives you as your belief systems and core values will pervade the whole company culture. So to be authentic, you need to understand your life story, what experiences, both positive and negative, have shaped you and, as a result, what your values are, so you can live by them.”

Unsurprisingly then, growth leaders are much more focused on self-development activity and learning than their peers. This learning ranges from reading business books and listening to podcasts to attending courses and conferences, which also helps with networking.

Benefiting from the experience of both formal and informal mentors can prove invaluable, as long as new ideas are not simply consumed, but are also applied and tested to see if they work in the specific business context.

Ms Edwards says: “The number-one skill of a successful leader is being open to learning and behavioural feedback. If you’re not asking what you could do better, you don’t deserve success, but it tends to be here that egos get in the way.”

Nonetheless, even though there may be certain common characteristics between growth leaders, the fact that each is a unique individual means there can never be a single, unequivocal blueprint for success, not least as both the business and the team they build around them will be unique too.

As Ms Edwards concludes: “There are definitely common traits, but they’re not common to everyone. What generally stops a business growing though is that one individual can’t do it all. They’ll be great at some things, but not at others, so it’s about building a great team, based on trust and accountability.”