At a time when innovation is developing at a rapid pace and new technologies come to the market at an increasingly frequent rate, businesses must adapt to the digital landscape and arm their employees with the most productive and mobile tools.

Landsec, the UK’s largest commercial property development and investment company, took advantage of a large-scale office move recently to introduce a digital workplace strategy which delivered accessible and agile technology to its staff.

Where previously people were tied to their desks with traditional phones and desktop PCs, the company has now given all employees the ability to work securely wherever there is an internet connection with individual Microsoft Surface Pros.

“This gives them the freedom and opportunity to collaborate with each other easily – from screen-sharing and video-calling, right through to capturing notes quicker and downloading online resources for offline use,” says Danny Nicholson, enterprise architect at Landsec.

Central to Landsec’s approach was ensuring the change was communicated effectively to all employees. As well as working with an external change management consultant, the company selected “change champions” from all levels of business to help communicate the changes to their peers.

“Our change champions were early adopters of the new technology and helped iron out any bugs or complications,” says Mr Nicholson. “Additionally, we created a document that contained all details regarding the changes and included information on how to use the new technology.

“Communication was fundamental to reassuring our employees that these changes were positive ones and a Leesman survey revealing a 44 per cent increase in satisfaction highlights its success.” 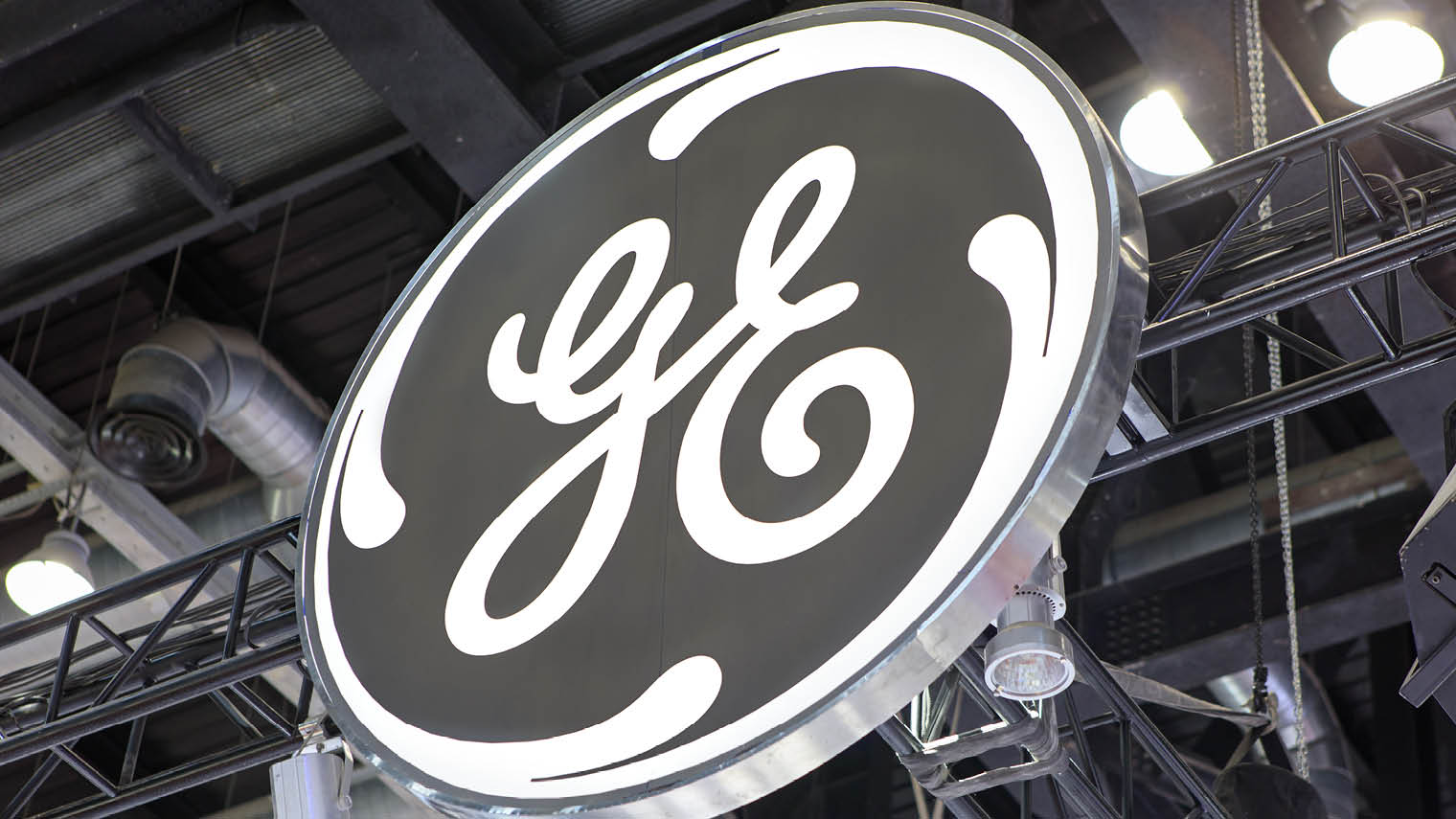 GE started its digital transformation seven years ago when it found its business was at risk of being disintermediated by software companies that were on the verge of disrupting the conglomerate in a similar vein to Uber’s disruption of the taxi market.

“To tackle this challenge, we had to go on the defensive,” says Deborah Sherry, senior vice president at GE Digital Europe. “We searched for industrial software that would help us, but we couldn’t find anything fit for purpose.”

As a result, GE built a platform, Predix, which allows organisations to construct industrial apps similar to the way mobile app developers create apps for Android or iOS, and applied the technology to its own manufacturing processes. The digital transformation has not only driven $1 billion of productivity gains for the company, but allowed it to build a multi-billion-dollar business in industrial software.

“In an industrial setting it’s essential to manage risk, but that can make organisations slow,” says Ms Sherry. “So we created a culture around FastWorks, a simple agile methodology for creating value quickly at the lowest possible cost without losing sight of the requirements of assets like jet engines and wind turbines.

“It allows us to fail small and often, but to learn fast. It lets us build teams around problems quickly at low cost and then, when we know we have the right answer, we can invest and scale rapidly. Traditional hierarchies simply don’t let you move that fast, so you need to adapt quickly to be a truly digital industrial company.” 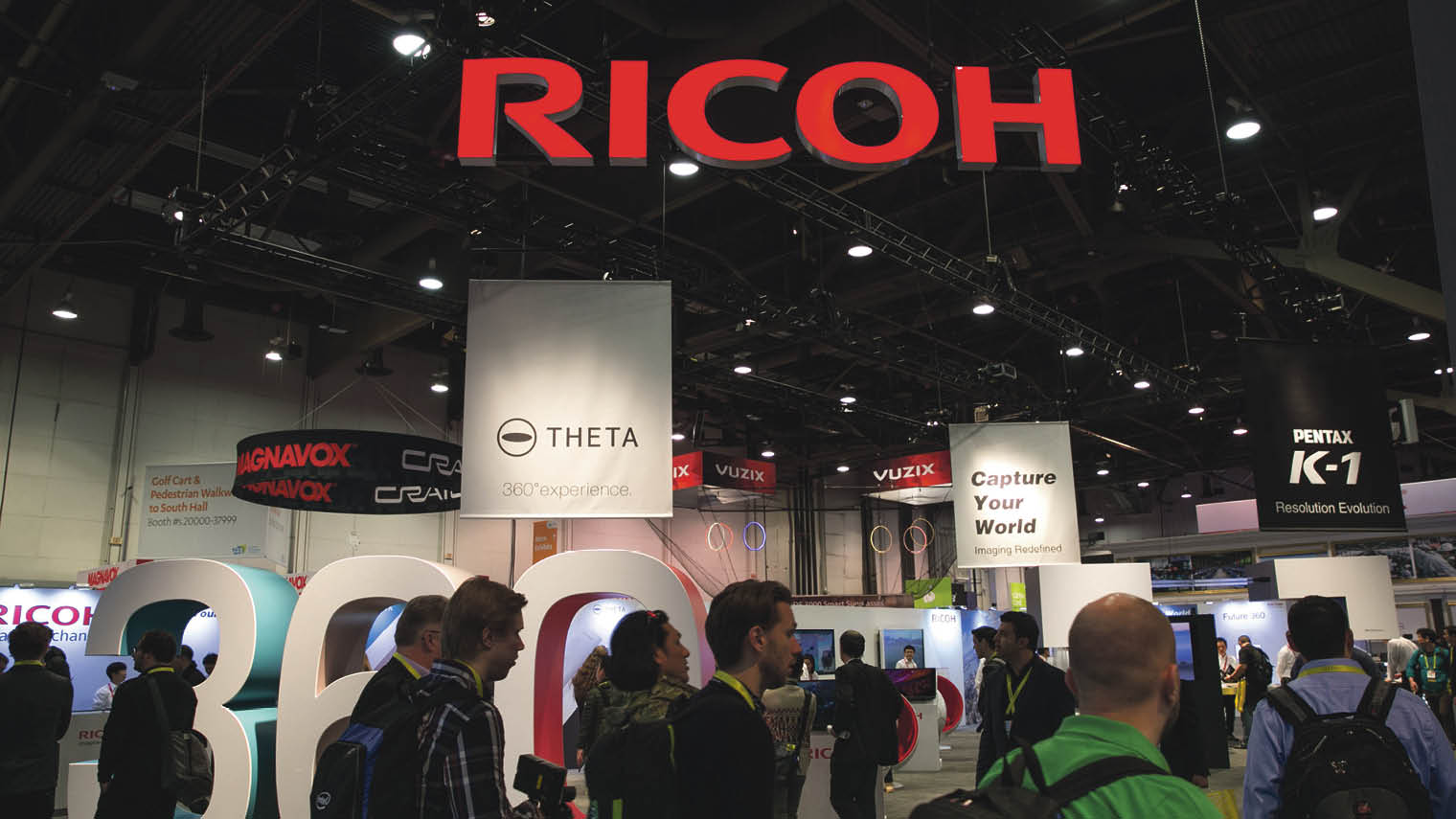 Japanese electronics firm Ricoh has cut tens of millions of pounds from its 23 operating companies in a major internal digital transformation project that established four shared services centres in Germany, South Africa, Spain and the UK.

With each operating company previously having its own finance team, there were 23 separate teams across the organisation which were essentially doing the same thing. By investing in the digitised service centres, Ricoh has standardised and simplified processes and provided the ability to leverage where work is done.

Ricoh Europe’s chief financial officer (CFO) Nicola Downing, who led the project, says at the heart of the project’s success has been real accountability at board level and executive sponsorship that reaches across the business.

“Anything on this scale needs a leader,” she says. “One person does need to be accountable for it and I think that does fit well with the CFO or, for organisations that have it, a combination between CFO and chief information officer (CIO).”

Whether that accountability sits with a CFO, CIO, chief digital officer or someone else, it’s important that efforts are joined up across departments, and that skill gaps are identified and filled quickly. The project leaders should champion the change programme in all levels of the business and explain how it will affect people.

“With the breadth of my role, I don’t pretend to be an expert in all the areas I have ultimate accountability for,” says Ms Downing. “It’s about having strong people in teams around you, so hiring the right people for projects or transformational activity is key.

“Success depends on making sure people understand what you’re doing and why, keeping communication lines open, and being honest with your staff. Good ideas often come from lower down in the organisation, people who are every day at the coal face working on the things you’re trying to change.”