Driverless cars, transport as a service, high-speed rail, supersonic flight and passenger drones. The list of travel innovations goes on. Governments are loosening the law to turn their countries into research hubs, and transport and technology companies are pouring billions into development.

In such circumstances, change is bound to be rapid. But there are serious questions over whether consumers want all this technology.

Autonomous vehicles form the perfect example. Enthusiasm is high among car manufacturers and technology firms, most notably Google, and UK tests of driverless vehicles are beginning. The goals are greater convenience, reduced congestion, better environmental health, improved safety and good use of time.

The customer perspective is different. A 2016 study by the University of Michigan found two thirds of Americans are worried about the cars’ security. “US motorists have great concerns about the safety of self-driving cars,” says Michael Sivak, the university’s director of sustainable worldwide transport.

Developers, aware of this issue, are seeking to overcome concerns such as security and resilience, according to Stephen Hart, a senior innovation lead at public body Innovate UK. And there are significant efforts to understand people’s needs. He notes: “The UK Catapult [development] networks and Innovate UK are reaching out to the traveller, and involving the user in the development of strategic innovative interventions.” Recent studies include a survey of more than 10,000 travellers.

But given the concerns over automated cars, innovation in flying cars – Google co-founder Larry Page is among those investing – poses its own questions. Dr Sivak’s research shows that motorists have even greater worries for safety off the ground, with four fifths of respondents expressing concern.

There are serious questions over whether consumers want all this technology

Then there are passenger drones, set to fly people to their destination without a human pilot. “Being a future passenger on a self-piloted commercial aircraft faces the same, if not greater, fear from the public,” says Mark Zannoni, a research director at IDC Government Insights. However, the UK’s Civil Aviation Authority is clear that passenger drones would have to meet the same safety requirements of piloted aircraft.

It is not just automation where consumer readiness lags behind that of vendors. Big investment is taking place in supersonic flight, yet the expected $5,000 price tag on a one-way journey will exclude most jet setters.

Then there is high-speed rail. Analysing the UK’s own HS2, a £56-billion railway connecting London and Birmingham, a study by academics from Leeds, York and other universities suggested a record-breaking 240mph train line was not needed. It would not deliver on promised economic benefit. According to HS2 critics, investment in the North and better support for internet-connected working is required.

Meanwhile, people do not only want a better form of transport, they also want travel that takes into account technological reality and offers a pleasant, helpful experience. Innovate UK’s Catapult research found 54 per cent of smartphone users consider their devices essential to travel. Transport is becoming a packaged, on-demand service and companies have seen the chance to serve content in return for cheap travel.

Consumers’ needs must be heard in this regard, according to Ross Mason, founder at integration software firm MuleSoft. He says journeys will need to be “highly personalised, providing consumers with choice on whether they want to pay or whether they are willing to consume services in exchange for discounted or free transport”.

In spite of the importance of experience, in the last five years carmakers have spent only 15 per cent of the $50-billion mobility investment by business, advisory firm EY calculates. “There clearly is a disconnect between where consumers are heading and what the [automotive] industry is investing in,” warns Kristin Schondorf, executive director of automotive and transport mobility at the company.

“The only way to relate to the consumer of today, and to hear them clearly, is to win their hearts and minds through a digital experience across multiple channels,” she explains. Companies need to focus on “trust, control, ease of use and efficiency”. 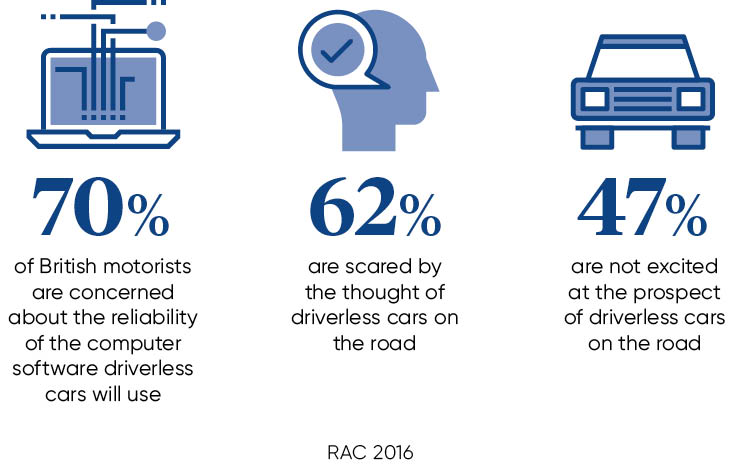 So how can a travel product win consumer confidence?

Researchers at the Massachusetts Institute of Technology, whose recent essay found interest in autonomous vehicles was sliding quickly downhill, called for firms to publicly admit to and investigate failures.

Most buyers also need to see affordable and effective options. “Autonomous vehicles, supersonic aviation and flying cars are all ideas in search of workable cost-effective prototypes,” says Todd Thibodeaux, president at US IT industry association CompTIA. “Demand for these items is non-existent to scant at this point and that’s not likely to change in the next five to eight years.”

Companies must also understand and listen to the new demographics of travelers. Mr Thibodeaux maintains: “This creates a dilemma for providing services because it’s not a one-size-fits-all model and segmentation is key.” Capturing feedback will be essential.

To make innovation work, governments must also support the infrastructure travellers want. Mr Zannoni explains: “Traveller needs deemed to improve or impact the greatest numbers of people, or impact cases of greatest severity, could be supported by governments with research, provision of grants or by passing legislation allowing an innovation to develop.”

Whatever travel systems are successfully rolled out in the coming years, people’s faith in them will be hard earned. “Consumer trust of these new technologies is not to be minimised; it will take time for them to trust as well as change their current travel behaviour,” Ms Schondorf concludes. “Companies must understand this.” 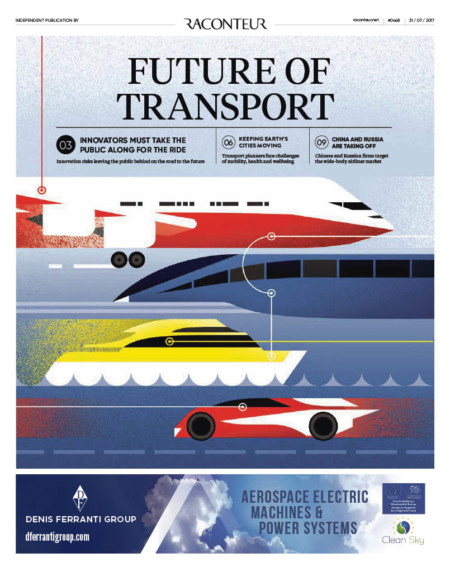