Costa Rica, which runs almost entirely on green energy and boasts some of the world’s happiest citizens, has set itself yet another impressive goal to eliminate single-use plastics by 2021.

“Even though Costa Rica is a very small country, this is an important move,” says Dominic Waughray, senior director and head of environmental initiatives at the World Economic Forum (WEF). “Any country, if it puts its mind to it, can do what Costa Rica is doing. The more countries that start doing it, the better.”

Plastic pollution is a huge problem driven by the throw-away convenience of plastic bottles, bags and cutlery, among other everyday items. According to WEF’s The New Plastics Economy report, 95 per cent of all plastic, worth up to $120 billion each year, is discarded after just a short use. At present, roughly one dustbin lorry-full of plastic finds its way into the sea every minute. If this continues, by 2050 the amount of plastic in the world’s oceans, by weight, will be greater than the amount of fish.

In a bid to help avert this disaster, Costa Rica is now setting an example to the world as it attempts to eliminate single-use plastics. This is no mean feat. Costa Rica may be a regional leader in Central America, but it still has challenges to overcome.

In 2015, Costa Rica pledged to implement the 17 Sustainable Development Goals (SDGs) as established by the United Nations. In some areas, it is struggling. Some 20 per cent of its population still live in extreme poverty, with 47,000 boys and girls not attending school. The gender pay gap is persistent, and discrimination against women, LGBTI people, Afro-descendants and many more demographics continues.

However, there are some areas where Costa Rica is excelling. Poverty rates are starting to fall, stable infrastructure is being built and, in particular, the country is making strides in upholding goals of responsible production and consumption. This includes elimination of single-use plastics, which is starting to get the support of some businesses.

“Action first comes from the government and the actions of government institutions,” says Fernando Mora Rodríguez, Costa Rica’s vice minister for the environment. “In this case, it starts with the institutions choosing to reduce plastics in their own purchases.”

The best thing about the removal of single-use plastics is the plan sets Costa Rica in good stead to succeed in not just one, but several of the UN’s SDGs. As well as helping the country to follow through with goals focused on sustainable consumption, it also helps meet requirements for those concerned with keeping the seas clean, climate action and, by reducing pollutants, health and wellbeing.

Mr Mora Rodríguez believes that businesses in Costa Rica, perhaps unsurprising for such an eco-focused nation, are making significant progress. “Businesses, without looking for us, without needing to join in with a strategy, took the decision to swap plastic bags for reusable, renewable or compostable materials,” he says. “One large bakery is now in the process of removing plastic bags from its stores, avoiding the use of 40 tons of plastic bags per year.”

But with the support of the government, Mr Mora Rodríguez explains, businesses are starting to switch from conventional oil-based plastics to biopolymers, which begin to breakdown quicker and with fewer toxins than their more traditional, and more polluting, counterparts. One biopolymer used is made from yuca, a starchy vegetable that breaks down after 180 days, much quicker than the 12 years it takes for normal plastic bags to disperse. 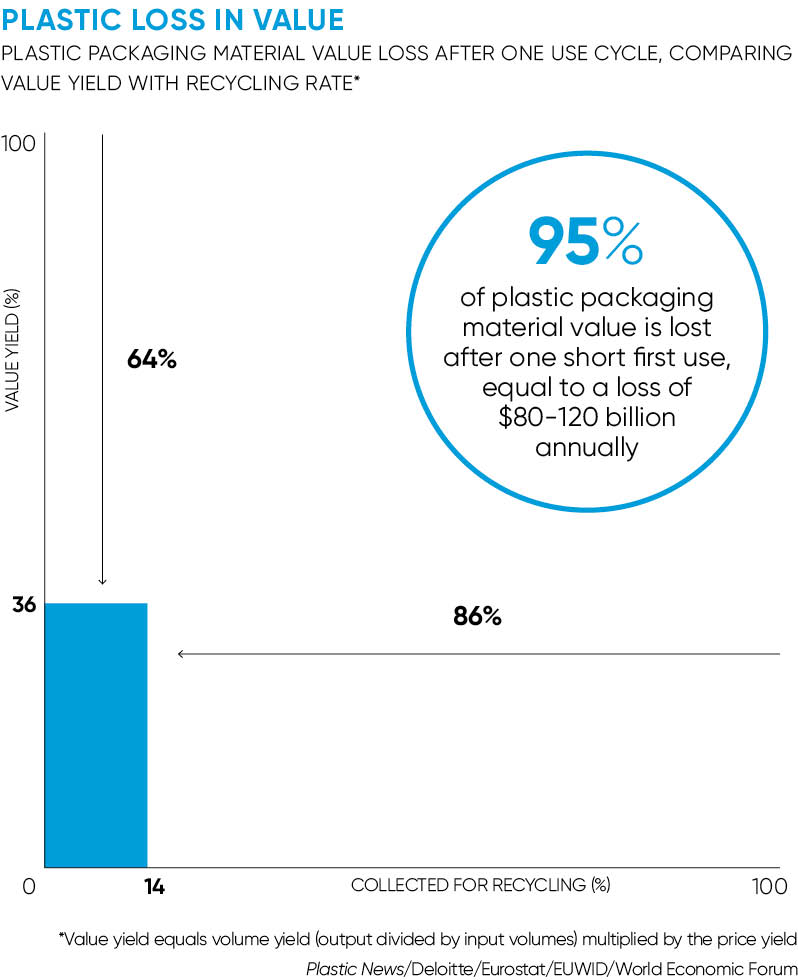 Despite its clear focus on eliminating single-use plastics, the Costa Rican government is not insensitive to the needs of businesses. After all, the government will need to keep the private sector on side if it is to succeed with the rest of the SDGs.

“We have said that it is not our aim to hit [the Plastic Industry Association of Costa Rica, Aciplast], but rather to achieve awareness among citizens so they properly dispose of this type of waste,” says Mr Mora Rodríguez, adding that the government also hopes to foster ideas that turn into viable alternatives to single-use plastics. Over time, this will reduce the cost of renewable and reusable options, making them more attractive to businesses.

For others, changing consumer opinion on the issue of single-use plastics is the best option when it comes to making sure businesses, both domestic and international, don’t abandon the end-goal of eliminating these plastics just to protect their profit margins.

“The consumer is a very powerful force to persuade businesses,” says Jorge Jiménez, director general of MarViva, an NGO that focuses on maritime conservation. “We are seeing examples of consumers who come into shops and request not to be given straws, plastic cutlery or containers. That is causing companies to start changing, even though it represents a greater cost for them.”

Mr Jiménez believes that businesses can be persuaded to stay the course with a mix of public pressure, which will eventually become legal, and political pressure as it gathers momentum.

“I believe that pressure from the public, and eventually the legal and political pressure, including taxes which make it more expensive to import plastic resins for this type of product, will end up convincing companies they have to make a change,” he concludes. 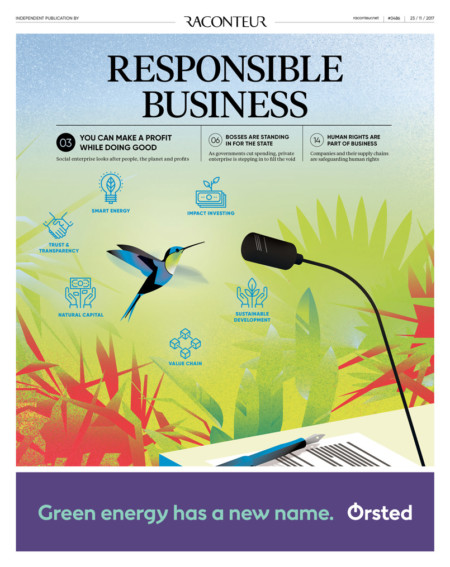