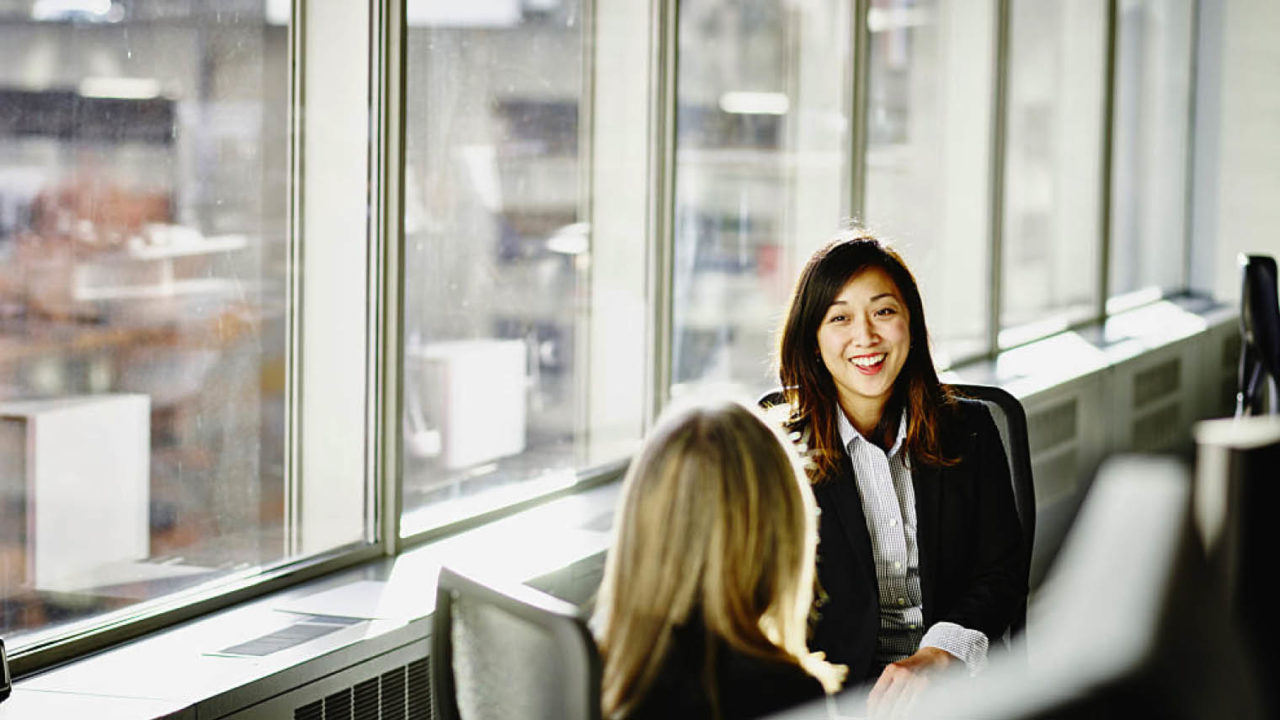 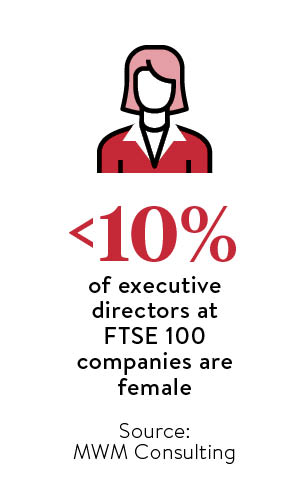 In the drive to hire and retain top talent, businesses are waking up to the idea of tapping into the “talent at the school gate” – high-calibre women looking to return to the workforce after a career break to care for their children.

Women remain under-represented in senior posts and on corporate boards. Research from executive search firm MWM Consulting shows that less than 10 per cent of executive directors at FTSE 100 companies are female.

Female attrition is caused largely due to a lack of flexible working arrangements, which make it difficult for mothers to return to work after a break, particularly in sectors where promotion is based on years since qualification.

Research from an American university shows that managers would rather hire a less qualified candidate over one who has been out of work for more than six months.

Unsurprisingly, this has caused many to fear taking a career break. A survey from the London Business School reveals that 70 per cent of women in business feel anxious about it.

Where they do take time out and return, the Institute of Fiscal Studies shows that women earn a third less than their male colleagues, and a survey by the Equality and Human Rights Commission of 3,200 working mums found that three-quarters experienced bias.

But businesses overlook the skills of potential returners at their peril. A link is emerging between increased gender diversity and that all-important bottom line.

A PwC report released earlier this year suggests that increasing female participation in the UK labour force could add £170 billion to the economy and boost GDP by 9 per cent.

A separate report from McKinsey & Company states that for every 10 per cent increase in gender diversity in the UK, earnings before interest and tax rises by 3.5 per cent.

Returnships, a concept pioneered by Goldman Sachs in the United States in 2008, offer a mutually beneficial solution. They are paid, supported programmes of work, mentoring and networking designed to be a stepping stone for those looking to jump back aboard the corporate bus.

The idea is taking off on this side of the Atlantic. Julianne Miles, co-founder of Women Returners, which launched in the UK in 2014 to link FTSE 250 companies with prospective employees, explains that the challenge for someone who has had an extended career break is their “CV gap” makes them a risky candidate for businesses, however talented they are.

Ms Miles says returnships provide women – and men – with a period “to get back up to speed with their knowledge and skills, and to rebuild their professional identify, which they may have lost”. While for businesses, it gives a “try before you buy” period.

Returnships are paid, supported programmes of work, mentoring and networking designed to be a stepping stone for those looking to jump back aboard the corporate bus

Information collated by Women Returners shows the returnship trend is growing and spreading to the law, banking, telecoms and construction sectors.

Three UK programmes ran in 2014 and this has risen to 23 this year, at companies including J.P. Morgan, Skanska and Tideway. They are no longer confined to London, but are seeping into the regions. KPMG run programmes in Birmingham, Manchester and Glasgow.

Last year Deloitte launched a pilot 12-week programme for eight prospective returners. It was such a success, with five employed in the company at the end of it, that it has more than doubled the size of this year’s cohort to 17.

“There is a lot of untapped talent standing at the school gate – highly talented women looking to get back into the workforce,” says Emma Codd, Deloitte’s managing partner for talent.

In family-friendly fashion, the programme begins after the end of the school summer holidays and gives participants the week off over half term.

The company has increased the programme to 20 weeks, says Ms Codd, at the end of which there is viable role for every returner. 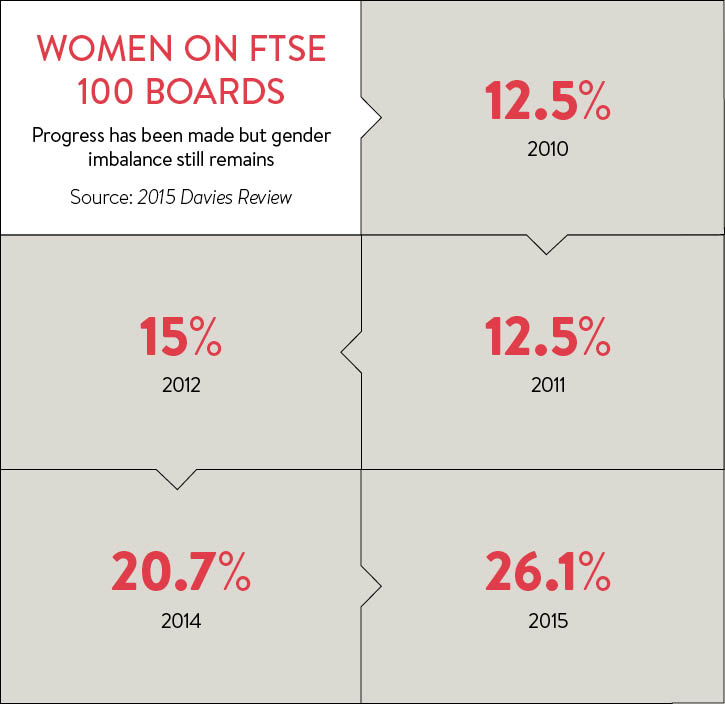 She says the firm was inundated with applications and Ms Codd hopes it will run annually as part of the recruitment process.

Companies offering returnships, says Lisa Unwin, co-founder of She’s Back, an organisation that supports women returners, reap the benefits of increased diversity, not only from a gender perspective. They gain mature and experienced employees who, having stepped out of the corporate world, return with a wider and fresher perspective.

Returners, she adds, also provide younger women with realistic role models, who demonstrate that it is possible to return to senior positions and combine it with family life.

Telecoms company O2 launched a Career Returners’ Programme this year, as part of its drive to increase diversity. Human resources director Ann Pickering explains why diversity is essential for consumer-facing industries. “We have 25 million diverse customers,” she says. “It is important that we have a workforce who reflect that.”

But Ms Pickering and Ms Codd are clear that companies need more than a returner programme; they must have an holistic diversity strategy across the business. “Returnships are not the whole solution, but one piece of the jigsaw,” says Ms Pickering.

Earlier this year, telecoms giant O2 set itself the challenge of luring back to work the untapped pool of talent who had taken a career break to bring up their children. The move is part of O2’s wider efforts to encourage more women into science, technology, engineering and mathematics, and improve workplace diversity. In partnership with Women Returners, it launched a Career Returners’ Programme, open to women, and so men, who had taken a break from two-and-a-half to ten years. Twelve women joined the 11-week programme, at the end of which eight secured senior positions at O2 and two found jobs elsewhere. Paula McAleavey, a 40-plus mother of two, had spent 17 years working in the telecoms industry when she left a senior role at Vodafone nine years ago. In a bid to spend more time with her young children, she did a postgraduate certificate in education and spent seven years teaching, then deciding to return to telecoms. Before discovering the Career Returners’ Programme, she received rejection after rejection, but the programme helped to rebuild her confidence, while offering the flexibility to balance work life with family responsibilities. Paula now works as a full-time project manager in the Network Futures team. She says: “It gave me a foot in and a chance to prove that I was still capable of working – it is a more accessible process for people who are nervous about getting back into the working environment.”