Data science is not a silver bullet but, if aimed correctly, can empower employees as human and machine work together 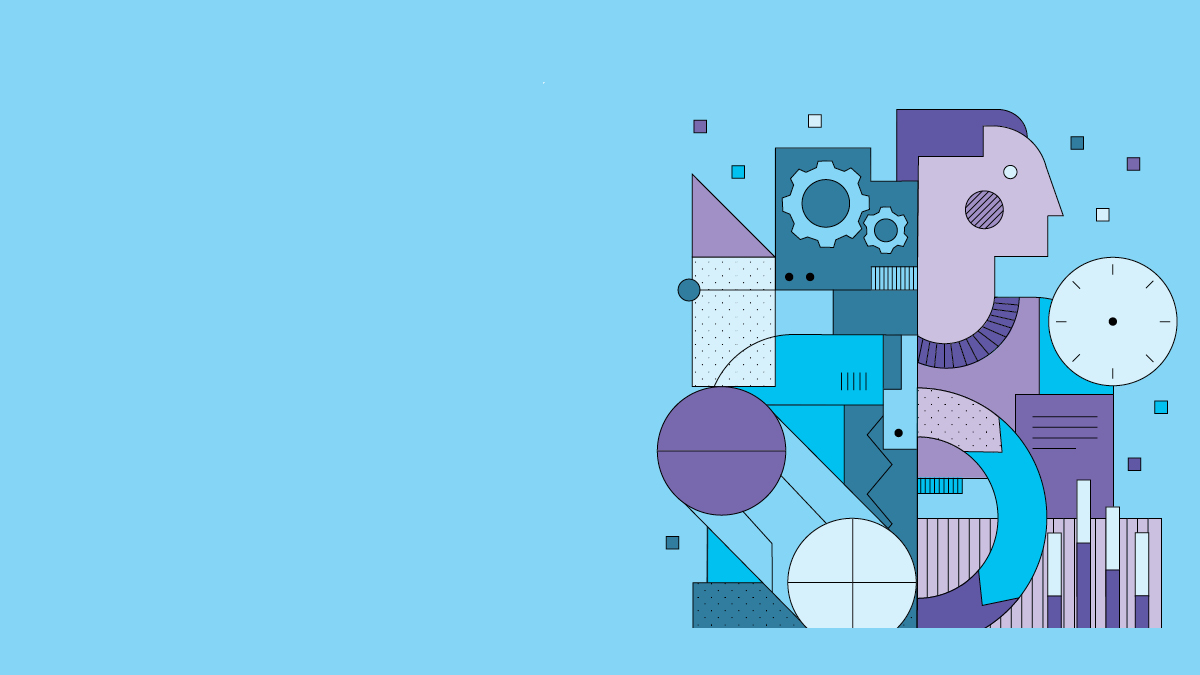 This is a summary of the Augmented Enterprise report, which can be downloaded in full here.

With the digital universe doubling in size every two years – it will reach 44 trillion gigabytes by 2020, according to International Data Corporation calculations – the pressure is ratcheting up for business leaders to embrace data science. If data is the new oil, as the popular analogy flows, C-suite executives realise they must siphon off value, somehow.

Big data and analytics have joined forces to become a method for converting huge data volumes into next-level insights. Organisations that fail to move quickly to take advantage of the plethora of data-hungry technologies offered by artificial intelligence (AI) and the internet of things (IoT) face being drowned by competitors.

However, as the Augmented Enterprise report makes clear, rather than being a “silver bullet”, and in spite of the confusing and misleading hype surrounding AI in particular, data science must be viewed as an essential weapon to solve pertinent business challenges, though the aim must be well directed, and not a final outcome in itself.

The robots are not going to take all our jobs, despite the misplaced scaremongering

Business leaders should take time to determine why exactly, and whether, it should be utilised by their organisation. Focus on small improvements. “If you start thinking of the really big things, you do nothing,” says Clare Barclay, chief operating officer of Microsoft UK. “Ask yourself, ‘What is the problem I am trying to fix?’”

Data science is hugely valuable as a vehicle for optimising the workforce, if used correctly and in a considered manner, by not alienating their most important asset: people. The robots are not going to take all our jobs, despite the misplaced scaremongering.

The truth is that the power of automation allows human and machine to work together, with AI and IoT helping to replace the repetitive tasks in employees’ day-to-day lives, freeing up time for higher-value and more enjoyable work.

A happy worker is a productive worker, goes the business mantra. Harnessing augmented intelligence, an alternative conceptualisation of AI that concerns the human-machine interface and ongoing relationship between humans and automation, will drive engagement of key employees and enhance talent retention, plus boost the bottom line.

The augmented enterprises of tomorrow will empower workers with powerful, intelligent tools to interrogate data and work with it in novel and innovative ways without compromising human agency.

Modern tools mean this kind of human-machine partnership is no longer restricted to global companies with giant budgets. Dr Davide Zilli, director of client services at Mind Foundry, an AI spinout of the University of Oxford and the sponsor of this report, says: “Even small organisations can benefit from machine-learning.

“Ask yourself are your staff wasting time on routine tasks, rather than focusing on what they do best? How much more could they achieve when they’re free to spend time on more strategic thinking that drives your business forward?”

However, to maximise the benefits of data science, many workers, including those in the C-suite, will have to evolve and upskill.

A woeful lack of knowledge at C-suite level combined with a desperate fear of being washed away, as well as a paucity of skilled workers, is resulting in an alarming number of unsuccessful, and costly, data science and AI projects.

Indeed, Gartner estimated that in 2017 some 60 per cent of big data programmes failed to go beyond the pilot stage. And the analyst firm’s Nick Heudecker updated the calculation in November that year, writing in a post on Twitter, since deleted, that it was “too conservative” and the figure is, in fact, closer to 85 per cent.

Consider that by next year there will be 10 billion devices connected to the internet and data volumes will be 50 times more than in 2016, according to Microsoft’s projections. With a colossal, and rising, amount of data from which to draw business insights, the gulf between supply and demand for data scientists and analysts already seems unbridgeable.

Little surprise then that McKinsey has identified the relatively new role of analytics translator as one of the most sought-after positions for data analytics. But is regularly hiring talent, with new-fangled titles, to grapple with data the correct approach or myopic? A long-term strategy focused on distributing data excellence across the organisation is critical to future success, argues Miguel Milano, president of Salesforce in Europe, the Middle East and Africa.

“As new roles emerge and skills requirements change, the size of the existing pool of skilled workers just isn’t going to be big enough to meet demand,” he says. “To address the problem, companies must invest more in enabling their workforce to reskill, starting now.”

The recent move to democratise data science has been widely applauded. There are a number of often free online courses on offer from Coursera, Udemy, as well as Stanford and Harvard universities, and many others. However, it is the introduction of prebuilt algorithms and open source machine-learning libraries that are truly helping non-experts handle data and deliver insights.

David Gonzalez Martinez, head of big data for Vodafone Business, says given the integral role data plays in business within the economy, everyone needs to understand it, even at a basic level. “Only with this more democratised approach will individual teams begin to adapt their behaviour,” he says.

The augmented enterprises of tomorrow will empower workers with powerful, intelligent tools to interrogate data and work with it in novel and innovative ways without compromising human agency

However, it’s vital to retain an element of oversight. Turning to automated black box systems to make informed decisions from complex analytical data, replacing people with machines, and creating automated, hands-free AI solutions can be a “dangerous game”, warns Iain Brown, head of data science for SAS in the UK and Ireland.

Some types of data science, deep learning in particular, are “virtually impossible to understand in any detail by their very nature, not only to the lay person, but even to the experts”, says Wael Elrifai, vice principal for solution engineering, big data analytics and IoT at Hitachi Vantara.

That elusiveness raises many concerns, especially in those fields in which training or learning from past performance can build-in biases such as around race or gender. Dr Brown says the acronym FATE – fairness, accountability, transparency and explainability – must be the cornerstone of ethically governed models. “Without this, organisations are potentially opening themselves to governance and control risks,” he says.

It pays dividends to think outside the black box. Organisations that show transparently how their data models are validated are likely to gain favour with customers. In turn, they will boost profits, according to Microsoft’s recent Maximising the AI Opportunity report. “Companies that consider what AI should do have been shown to outperform those that don’t by 9 per cent,” notes Ms Barclay.

For more advice from dozens of business experts, and commentary about the positives and pitfalls of data science, download the Augmented Enterprise report and bring your business into the future.