Starting up a part-time business in their spare time is catching on among employees, but could have consequences for employers 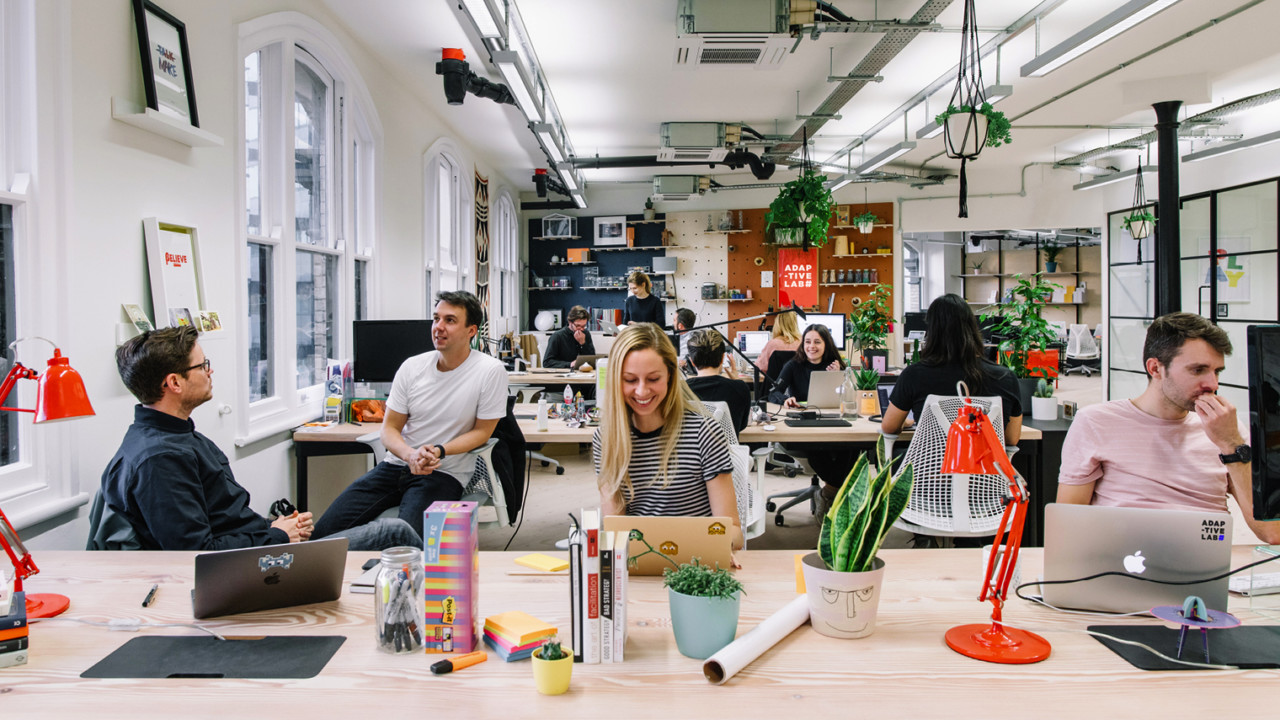 The side-hustle phenomenon, whether you have heard of it or not, appears to be on the rise in workplaces around the world.

According to research by GoDaddy, as many as one in five UK workers are likely to go down this route over the next two years, while a study by Bankrate reveals that a massive 44 million US employees are already at it.

But what does the term, which originated in the United States and is relatively new to the UK, actually mean? It refers to a growing trend among employees to start up personal enterprises or microbusinesses in their spare time, outside their employer’s normal working hours.

While some people undoubtedly do so to generate extra cash, a significant 45 per cent of those questioned by GoDaddy said they side-hustled to pursue their passion or hobby. While some were trying out new business ideas to test the water, others were seeking to achieve a balance between security and fulfilling a creative impulse that would not necessarily pay.

The phenomenon, which is linked to an increasing shift towards gig working, when people freelance or are on short-term contracts, and portfolio working, when they handle a number of projects for different organisations and/or switch careers at various times throughout their working life, is clearly part of a wider generational move towards more flexible ways of operating. But it is also quite different in focus to the traditional temp trying to make it as an actor, for example.

Emily Bain, founding director of recruitment consultancy Bain & Gray, explains: “While career temps just want to pay the rent, ‘slashies’ are keen to fulfil their creative passion and make beautiful things in the evenings that, due to today’s technology, take just minutes to market and sell.”

Slashies are generally defined as young creatives who refuse to be defined by their day job and list all their side-hustles in their professional title, such as graphic designer, vlogger, candle-maker and so on. This approach started taking off as little as a couple of years ago, says Ms Bain, but the demographic now makes up between 5 and 10 per cent of her temp desk.

The fact that many employers are unaware of such concepts is perhaps unsurprising though. GoDaddy’s research indicates that 45 per cent of UK workers with a side-hustle have chosen not to inform their managers due to fear over their reaction, while 54 per cent of prospective side-hustlers agree they would be equally circumspect and there are certainly challenges from an employer’s perspective.

On the one hand, there is the obvious concern that an individual will be too tired or not committed enough to focus on their day job, or even that they might leave should their side-hustle take off. But there are also legal issues to consider, says Phil Allen, partner in employment law at Weightmans.

He points to the European Working Time Regulations, which mean that no one is allowed to work for more than 48 hours a week unless they sign an opt-out. The problem here centres on the fact that “if I know an employee is doing other work that takes them over the 48 hour total, I am in breach of the regulations and have to take reasonable steps to remedy the situation”, Mr Allen says.

If staff members keep their activities secret or lie, however, employers are not liable. Although the issue may not be widely understood, it does explain why some organisations introduce clauses to prevent employees from undertaking second jobs.

As flexible working in all its forms becomes increasingly common over the next five years though, Sir Cary Cooper, professor of organisational psychology and health at the Alliance Manchester Business School, believes it makes sense for companies to embrace rather than block change, which is likely to happen anyway.

“The majority of employees won’t want to side-hustle in the short term at least, but employers shouldn’t just turn a blind eye to the situation,” he says. “They need to think about it and take a positive approach. The psychological contract between employers and employees involves both sides getting something out of the situation, so it’s better for everyone to be transparent, open and upfront.”

Adaptive Lab introduced a formal policy on side-hustling some 18 months ago in a bid to attract and retain the best talent. The design consultancy had been keen to take on a couple of freelancers for permanent positions, but the designers’ initial preference was to remain as gig workers due to the flexibility afforded by the approach. As a result, Adaptive Lab offered them employment contracts that included express permission to side-hustle and over time the perk was extended to the rest of the company’s 50-strong team. Now about half take advantage of this broad-based flexible working policy. Examples of employee side-hustles include a designer, who co-founded their own magic school and works for Adaptive four days a week, and a strategist who runs an antipodean food business and takes chunks of unpaid time-off during the year. Kayleigh Smart, the company’s talent lead, says the move has had a marked impact on how Adaptive Lab is perceived both internally and externally. “Employee happiness directly influences productivity, so it’s important not only in terms of their day-to-day experience, but also in relation to our external employer brand,” she says. “We’ve also realised that doing things outside expands people’s skillsets and so the two worlds feed into each other.”