Remember a few years back, when if your office didn’t have a helter-skelter in it (like PEER 1 Hosting’s) or a crazy golf course (LinkedIn’s) or even a Pullman train carriage for meetings (as in big data company Splunk’s London office), you could kiss goodbye to attracting the millennial generation? These were the cool cats for whom fusty old offices were an inheritance they didn’t want.

Well, maybe it’s time to think again. Millennials might well comprise a third of workers by 2020, but there has recently been an unmistakeable shift of opinion that suggests this pandering to a specific generation has had its day.

“A cool office is not the best office,” argues Patrik Arnesson, chief executive and co-founder of Gothenburg-based Forza Football, who despite repeatedly being hailed as having one of the world’s best offices wants to put the record straight. “Sure, we have a shuffle-board, a games room and ball pit, but we don’t succumb to generational generalisations.

“What isn’t talked about are our quiet rooms where no one is permitted to talk or the fact everyone has a fixed rather than roaming space from which they work. Staff range from 20 to 45, but hark from nine nationalities. We arrange ourselves to get work done. It’s as simple as that.” 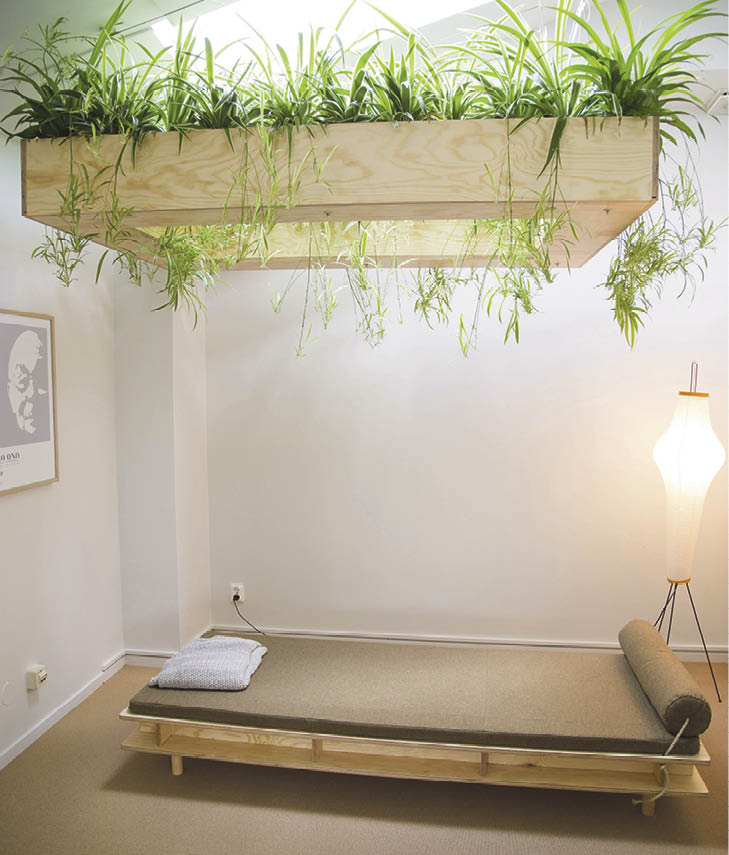 Mr Arnesson’s view chimes with the increasingly accepted view offices are really just homes to people and that trying to organise them along generational stereotypes is foolish. After all, the over-50s will comprise a third of workers by 2020 too, and there will only be seven million Gen Z workers for the 14.5 million new roles predicted to be created by 2022, according to the Office for National Statistics.

“This is why workplaces will work much better if more were designed around job function, regardless of the age of people doing it,” says Nupur Mallick, human resources director at Tata Consultancy Services, which has four generations working side by side. “The work people do determines their needs, whether it’s having a quiet area to concentrate in or open spaces to collaborate,” she says. “What we have done though is ensure staff don’t have to hunt these different zones down. We’ve specifically designed our office so these environments are on every floor.”

With surveys suggesting intergenerational office angst abounds – Ricoh Europe finds 52 per cent of workers say their employer is failing to meet the needs of different generations in the workplace – it can still be tempting to default to the wacky and hope things fall into place. But experts urge a more considered approach. 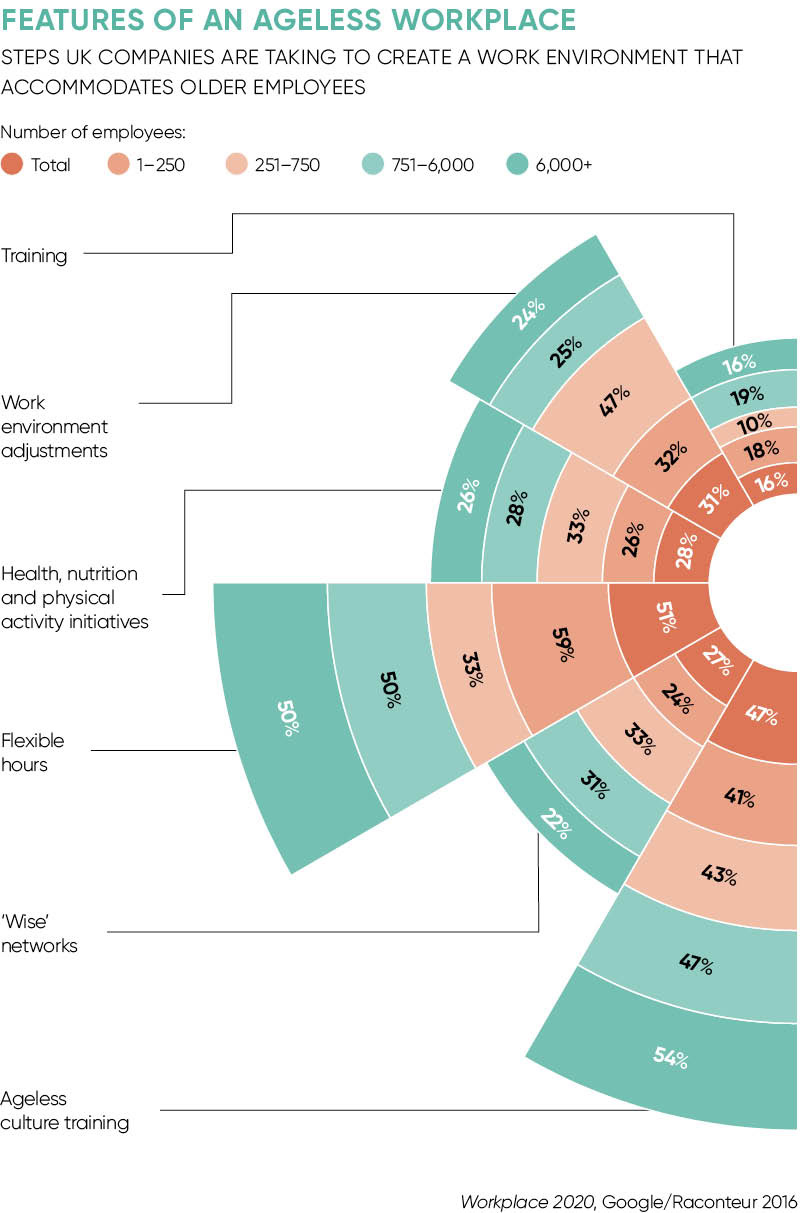 How to bridge the gap

Kim Karina, design director at property services firm, Styles&Wood Group says: “Ensuring offices work for millennials and the older generations is difficult, but what we’re seeing is the rise of the so-called Rubik’s Cube office. This is where partitions and fixtures can move at the push of a wall to create extra desk space or a collaborative hub quickly to suit the task at hand.”

Some offices are certainly being remodelled, as employers are aware that the demographics of their workforce are changing. Mothercare recently redesigned its 90,000-sq-ft Watford headquarters because it was 30 years out of date.

“It was a rabbit warren, but the business knew it needed to inspire younger workers as its predominantly older employees retired,” says Cyril Parsons, managing director at Office Principles, which led the £6-million refurbishment. “We created more shared space and agile working. Each floor has a central hub, from which people can move into lounge-like areas, break-out space and café hubs.

“Companies are looking at how poor workplaces can lose staff to competitors. We feel we’ve created a space that allows friendships to form.”

At Twickenham-based legal software firm LEAP, in south-west London, a quarter of staff are aged 18 to 25, a quarter are 35 to 44 and 10 per cent are 45 to 64, but the company has followed an age-appropriate, adaptable office concept. “We’ve designed with a nod to millennial tastes,” says talent manager Susanne Poole. “We have the coffee shop vibe, ping-pong and sofas with USB ports, but we’ve kept a corporate feel too – the boardroom and meeting rooms.”

Maybe it’s this halfway house that will keep all generations happy. “Younger generations aren’t going to go away,” says Ms Poole. “The best firms embrace the best of all working environments