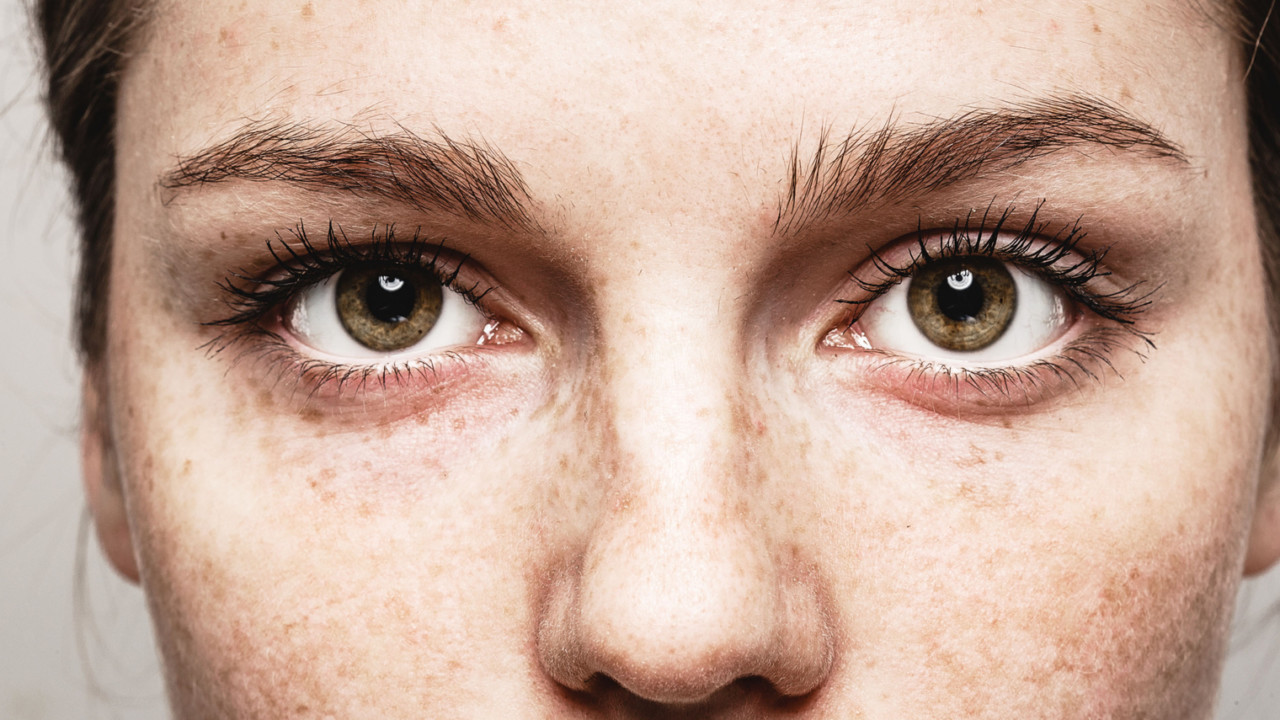 On average women are better at detecting emotions than men, according to the How Perceptive Are You? test based on the Reading of the Mind in the Eyes test created by Professor Simon Baron-Cohen at the University of Cambridge.

The survey of two thousand people in the UK measured their ability to detect emotions by looking into the eyes of another person.

The research revealed that men are better at noticing lust and anger. Yet, women were better at detecting when someone is in a vulnerable position.

Overall, participants only got half of the shown emotions right. Interestingly, the hardest emotion to read was sympathy with only 15 per cent of participants answering correctly.

Furthermore, a larger share of those surveyed (46.9 per cent) believed they were slightly better or much better at reading emotions than their peers.

So, how good are you at detecting emotions? You can take the full test below to find out:

How Perceptive Are You?