The aggressiveness of the payments market ought to deter those with bright ideas from entering, but there are routes to success

There has hardly been a financial technology market so bitterly contested. In the payments sector, sudden collapses or even a gradual fading into the background characterise the history of hundreds of companies.

Yet some firms have a different story to tell, marked by highly sustained growth. So why are there such extremes?

Playing a major part is the market’s utter fragmentation. An eye-watering 4,000 financial technology startups are active in payments, according to a recent report by BNY Mellon. 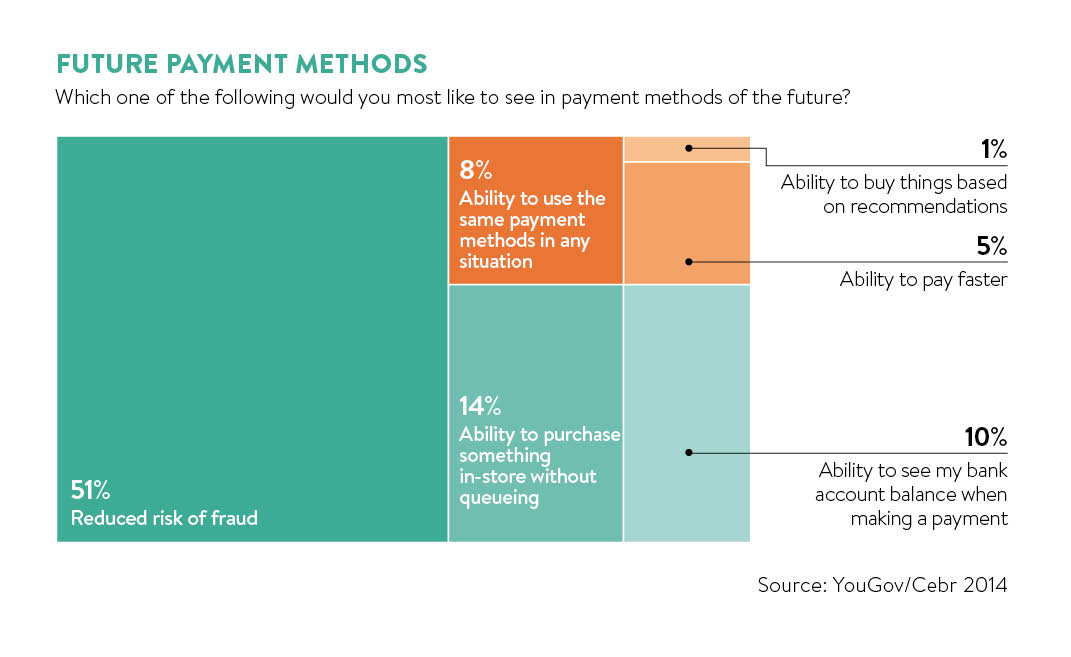 Then there is the problem of the speed of change. In the rush to replace cash, even chip-and-PIN credit card payments seem old hat. UK Cards Association figures show that, last November alone, £1 billion of contactless payments were made.

The myriad of companies trying to replace old payment methods are slogging it out and along the way there have been some breathtaking losses.

Two months ago, Powa, a startup that was to enable instant purchasing by scanning an item with a smartphone, crumbled into administration.

The company initially drew the praise of prime minister David Cameron and declared partnerships with a host of major retailers. It collapsed owing to a lack of direction and overspending, observers say. Crucially, the technology was overhyped.

The companies offering a safe solution to a real problem, without trying to reinvent customer needs, will succeed

Powa was not the first to suffer from its own concept and poor management. Over a decade before, Billpoint, a payments service that had been acquired by eBay, was left floundering in the wake of PayPal, which now has $9 billion in annual revenues.

Pay By Touch, which processed payments by scanning a customer’s fingerprints, and Clinkle, a mobile app long in development, both disappeared. They were met with widespread early interest, but failed to match the hype, with additional blame attributed to mismanagement.

The aura around mobile wallets from the likes of Apple and Samsung has been at the centre of much of the recent market woes. The technology allows users simply to tap their phone for payment, but people have few places to use it.

The companies offering a safe solution to a real problem, without trying to reinvent customer needs, will succeed.

In this regard, the many peer-to-peer or P2P startups making it easier to send money between individuals are blossoming. By 2018, the annual value of P2P payments in the United States could multiply tenfold to more than $50 billion, according to BI Intelligence.

Some of the newest P2P firms, focusing on social media and mobile, are growing rapidly, including Venmo, which has its own social network and is owned by PayPal, and ChangeTip, which works across social media. Then there are the large Chinese payments companies, dominated by Alibaba’s Alipay.

There is real potential for payment firms that make retailers’ lives simpler. Among large stores, WorldPay’s end-to-end systems are taking a foothold, as are iZettle’s in smaller businesses.

Much of the expected retail success could come from Square, set up by Twitter founder Jack Dorsey. Smartly, it is trying to make it easier for shops to accept multiple forms of payment. Nevertheless, heavy investment means the company has not made profit.

The fortune of some payment technology firms has clearly been dictated by their decision to start with a niche.

Without vast financial resources, firms with specific innovation, such as FitPay in wearables, Blockstream in cryptocurrency technology and Zwipe in biometric payment authentication, all look promising.

There are other niche services, such as from Swedish firm Klarna. It not only processes payments for retailers, but aims to reduce the risk of cart abandonment by paying the shops itself and allowing the customers to cough up later. This model has led it to grow to more than 45 million users in a decade.

Some businesses place their focus on a particular industry, resulting in rapid growth. Paysafe offers a payment and mobile wallet system for the huge gaming market.

The established companies can go for massive scale. Businesses including PayPal, Apple, Google and Samsung stand the best chance in mobile, given their existing customer base. Banks, meanwhile, have the accounts infrastructure to make payment services possible.

The startups forging partnerships with banks and mobile services, or presenting themselves for sale, are the smart ones. They need the access to customers.

Among the collaborative young firms, Paym, which enables people to send money to friends using only a mobile phone number, nearly doubled half-year transactions to £76 million in the second part of 2015. Its link with UK banks has been essential.

Those selling in-store services must have a convincing case. Many retailers have had to grapple with a nightmarish array of systems.

For shops, there is a catch 22 around mobile wallets, according to research firm Planet Retail. Store chains are reluctant to invest in mobile wallets that do not have a proven user base and consumers will only pay with them when they can easily do so everywhere they shop.

There will always be innovation in payments technology, but there will also be a great deal of bloodshed. Success comes from effectively solving a real problem in a focused area.

The banks and big tech firms are best positioned, and there will be a handful of hit startups. But given the many surprises to date, today’s expectations could soon be wide of the mark. 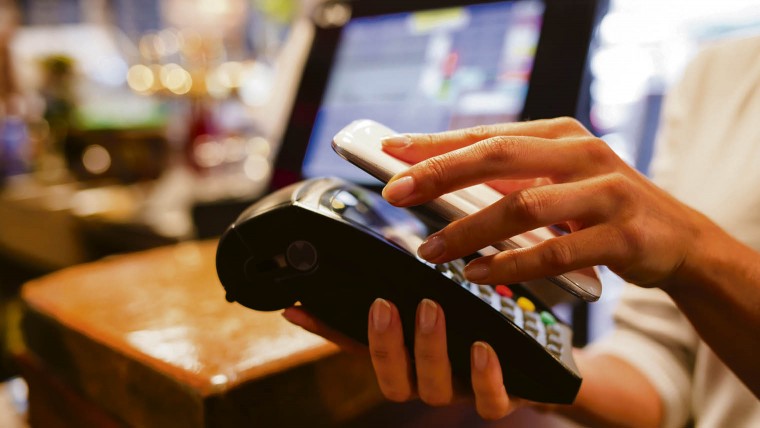 There is a new player in town – the mobile wallet. Consumers can pay by holding their phone near a terminal or tapping within an app. Google, Samsung and Apple are among those dominating.

The problem for some systems is availability. Apple Pay, the only one to launch in the UK so far, and Android Pay are limited to 700,000 retailers. Samsung Pay has a wider scope because, instead of needing specialist equipment, it works with traditional magnetic readers at more than 30 million outlets.

Official user numbers are not known. But research by InfoScout shows than on Black Friday last year, Apple Pay services were employed by less than 3 per cent of US iPhone users with the capability and only 2 per cent of relevant Android users paid with an in-built wallet.

Traditional bank and payment businesses, including J.P. Morgan Chase and PayPal, have their own wallets, as does retail giant Walmart. Startups such as Yoyo Wallet add their own tranche of loyalty, essential in increasing usage.

Who will win? You would expect Apple, Google and Samsung to take advantage of their clout as well as their ever-presence in people’s pockets. But for many transactions they’re beaten by contactless cards. Much now depends on consumers actually wanting a new form of payment.