Should we ready ourselves for a world where algorithms replace instincts and there are more robots than workers? 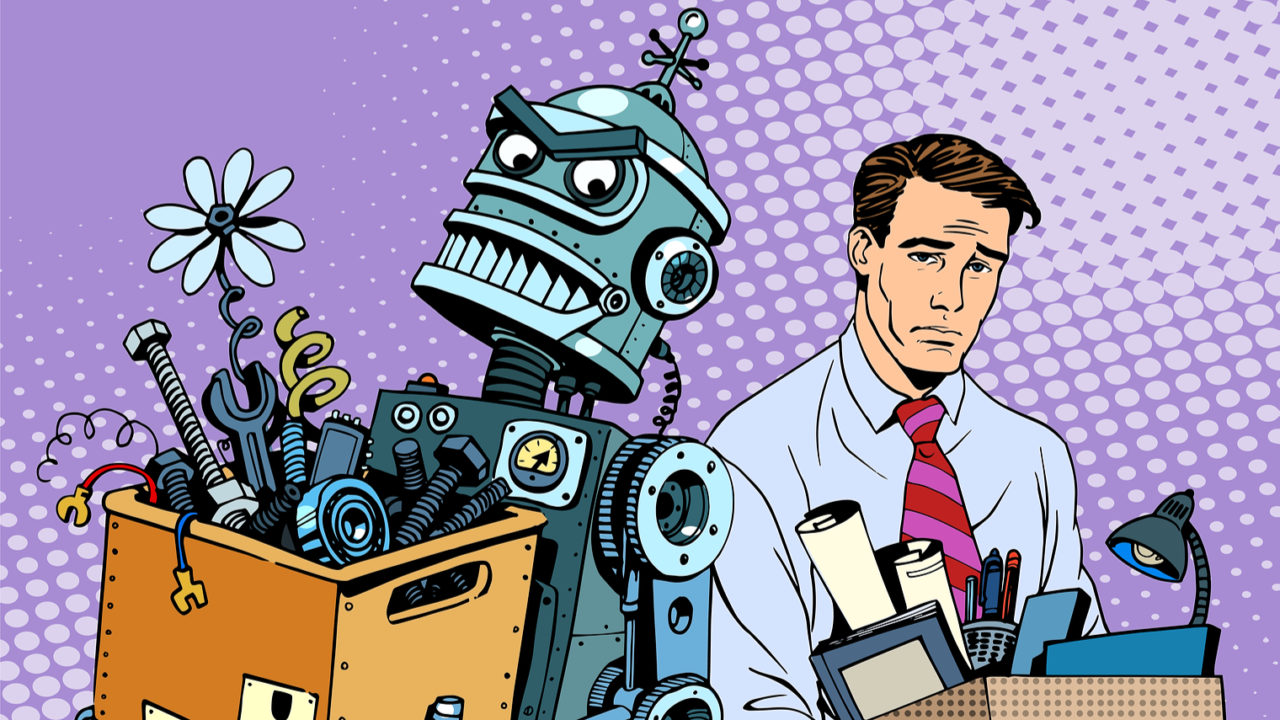 Your average merger and acquisition transaction will draw a cadre of newly qualified legal minds into the arduous task of analysing, in the average data room, 34,000 pages of documentation, seeking out inconsistencies, risks or the all-too-frequent problematic clause uncovered the night before the deal is due to be signed. Luminance AI has ambitions to revolutionise the time-consuming and manual task of documentation analysis in legal due diligence. At first glance this has all the hallmarks of an advance at the expense of lawyers, a fear which Emily Foges, Luminance AI chief executive, agrees is one of the first reactions she receives when speaking to lawyers, but is quick to dispel. “This is not about a technology product which replaces lawyers, this is about a technology product that enables lawyers to do what they’re good at and helps them to be more effective in what they’re doing,” she says. “It’s about enabling them to spend time being lawyers, rather than wrangling with spreadsheets and wielding highlighter pens over huge stacks of documents.” This summer, Luminance began a partnership with international law firm Slaughter & May to “train” the Luminance AI technology to go beyond the shortcomings of traditional keyword search, and to understand language in the way that humans do, but more thoroughly, reliably and efficiently. In a live control study, the firm found that, rather than being unsettled by the effectiveness of AI in the due diligence process, lawyers were instead enthusiastic about how the technology freed them to work on delivering value for their client, but also gave them greater control and visibility of the overall document analysis process. Beyond the improvement in working practices, there’s also a tangible commercial benefit for both client and law firm – an average 50 per cent reduction in the time to complete document analysis.