Transforming the public sector into a digital powerhouse began with a full head of steam, but may now have lost volition 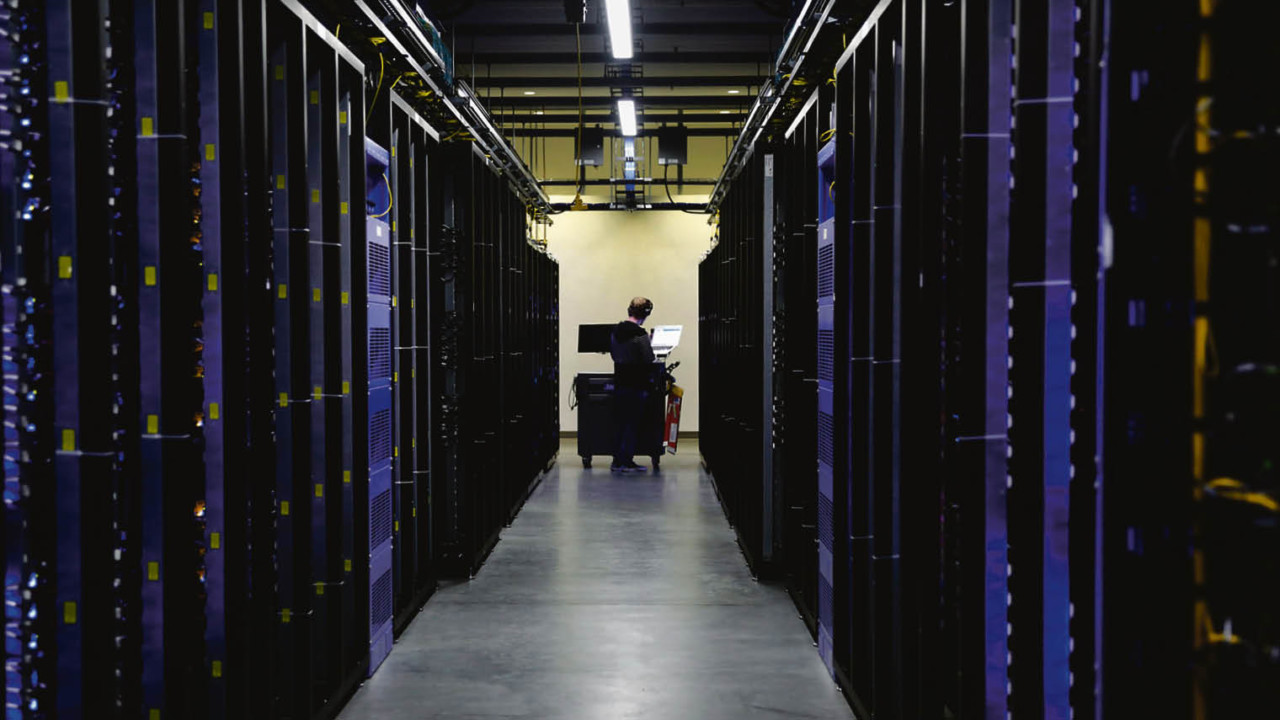 The Institute for Government’s Making a Success of Digital Government report questions whether, after five years of getting more services online, the initiative is hitting a wall.

In 2011, the Government Digital Service (GDS), a digital upstart within the Cabinet Office, threatened to shake up Whitehall’s established order, ruffling departmental and old vendor feathers.

It disapproved of large IT outsourcing contracts and made departments the subject of strict spending controls which led to some culture clashes and resistance to change. But new people with digital skills began arriving in government, and were sent out across Whitehall to introduce new online services and help departments build their own digital capability.

Recently, however, the pace of digital government appears to have slowed. Taking digital government to the next level will require sustained attention, but there is little evidence that faced with the demands of Brexit, prime minister Theresa May cares much about it.

In November 2015, GDS was given £450 million in the post-election Spending Review. But since then, its leader Stephen Foreshew-Cain has moved on to be replaced by Kevin Cunnington.

Mr Cunnington plans to unveil the new GDS strategy this month and has already offered some clues on where GDS is headed, saying it will be less adversarial with departments, expand Whitehall’s “digital academies”, and create a national footprint by getting out of London.

According to Mr Cunnington: “GDS is here to help departments transform the relationship between the citizen and the state. And to do this we will support, enable and assure departments as they deliver their digital transformations. We’re here to listen to them, to help them do the right work, and be confident that it’s being done in the most efficient and effective way.”

A Cabinet Office spokesman adds that the new government strategy will “set out our post-Brexit priorities” and “reflect the next phase of digital transformation, a necessarily more ambitious agenda”.

Despite looking ahead to its strategy launch, GDS supporters still worry it is in danger of losing its influence. Jan Joubert, chief executive of Rainmaker Solutions, which has worked with Whitehall departments and the High Speed 2 railway project, believes GDS should stick to what it does best.

If there is one area of the public sector that literally cannot afford to see stalling digital transformation, it is local government

“GDS must continue to have confidence in, as well as champion, agile and iterative ways of working. It must have the courage to stick to its original principles and facilitate the continued implementation of change,” he says.

Other vendors also have concerns. Tim Hearn, VMware’s director of UK government and public services, argues there is a risk that transformation will stall if the issue of legacy IT is not addressed and upgraded. James Norman, UK public sector chief information officer at Dell-EMC, believes digital transformation is as much about transforming culture as transforming IT and hopes the new GDS strategy will be “a trigger for a new governance role supporting departments”.

Elwyn Jones, CGI’s head of central government and justice, insists digital transformation isn’t slowing, but has simply moved from projects offering easy, low-hanging fruit to more ambitious and structured transformation programmes that are either commencing or are being planned.

Steve Shakespeare, an executive director at Civica, says for digital transformation to become a reality, public sector organisations must completely readapt the way they think, with drive from the very top and support for a culture of innovation.

Dr Mark Thompson, Methods Group strategy director, highlights the difference between Blockbuster Video, which ignored the business implications of the internet, and Netflix, which placed it at the centre of its operating model. And IBM points to the value of so-called cognitive technologies in allowing public sector organisations to understand the value of their data, recently adding new UK cloud data centres and leasing space in Ark Data Centres, the government’s joint-venture partner for delivering public sector data-centre services.

If there is one area of the public sector that literally cannot afford to see stalling digital transformation, it is local government, which is trying to transform itself through digital processes to offset swingeing budget cuts.

In these cases, a visionary local leader is key. At Leeds City Council, chief digital officer Dylan Roberts has driven a 100 per cent digital vision with, in the context of health and social care, a strong focus on local citizens becoming more digitally literate and able to do things for themselves through consumer-based tools.

Wigan created The Deal, an informal agreement between the council and everyone who lives or works locally, to work together to create a better borough. The plan has saved around £100 million from Wigan’s budget and includes encouragement for citizens to interact with the council through online services.

The council also has a digital strategy steering group, a public-private partnership working with business partners to ensure Wigan is a digital destination, and a digital taskforce in place to provide support and direction in embedding digital across the borough.

Such digital initiatives, both in local government and the wider public sector, aren’t without their headaches. They include lack of finances, integration of software applications, staff resistance, increased demand across all channels, lack of digital skills, lack of senior management support and lack of citizen motivation or adoption.

Arguably there are three stages of readiness for digital transformation – early, developing and maturing – and they all have their challenges.

Early issues include providing the leadership, vision and ambition, developing the business case, being brave, and taking the necessary leap of faith, embracing digital at a time of austerity.

The development stage challenges include building confidence, maintaining pace and building relationships with the community to engage them in the journey, while key maturing focuses for government agencies are information governance and using data in a more sophisticated way to provide an integrated experience across services.

In the wider digital government picture, collaboration and governance are two key issues for Kit Collingwood-Richardson, deputy director of universal credit at the Department for Work and Pensions.

“We are going to have to start bleeding between organisational boundaries and say, ‘We’re not this department or that department, but here is the service that we offer as a collaboration between departments’,” she says.

“I care passionately about governance. We sort of do it through the wrong end of a telescope. Government is very good at drawing pretty pictures and operating at three to five years hence. But we are not as good at understanding what we’re doing in the next three months.”

John Jackson, chief executive of the London Grid for Learning, argues that if the public sector is to unlock the next wave of efficiencies and innovation, it has to be fundamentally disruptive.

He believes not enough attention is being given to embedding digital into the DNA of public sector institutions so it is “marbled” into leadership, cultures and ways of working.

“How many organisations, for example, include digital skills as a must-have for their top leadership team?” he asks. “How many policies really embed the potential of digital? How many organisations have a cadre of digital evangelists in every service they run? So while we’ve improved our approach to design, we’ve not addressed embedding digital into the DNA of the public sector.”

Within the public sector, healthcare and local government are seeing widespread process changes that are delivering significant savings and improving collaboration. Wigan Council, which has followed a totally paperless route, with a strong focus on paperless meetings, made a saving of approximately £51,000 a year which paid for the purchase of iPads in the first year alone. In 2015 the council’s democratic services team introduced a deal with its members, under which they would agree to work in a “paper-light, self-reliant manner”, and in return would receive and be trained to use an iPad. Relevant agenda papers for meetings can be downloaded and managed on the devices. Relevant apps have been installed on the iPads to assist members, with a welfare reform toolkit enabling them to signpost residents affected by welfare reform and bedroom tax, and so offer immediate support in the community outside officers’ usual working hours. Citizens and supplier e-Portals have also driven a channel shift to e-invoicing and e-receipting, and are starting to demonstrate full-cycle correspondence to citizens electronically. The big gains through paperless have begun with better workforce mobilisation which has in turn enabled better paperless administration. At University College London Hospitals NHS Foundation Trust, Nick Roberts, the trust’s deputy director of digital services, believes the future opportunities for health and social care to go paperless are huge. “My priorities include digitisation of all our paper-based patient records – the legacy – and implementation of a comprehensive electronic health record, shareable across health partners. This will be the widespread game-changer for process change and collaboration in the health sector,” he says.