For many years, we thought of our business leaders as being almost exclusively extroverted, but are we missing out on world-class leaders by ignoring introverts? 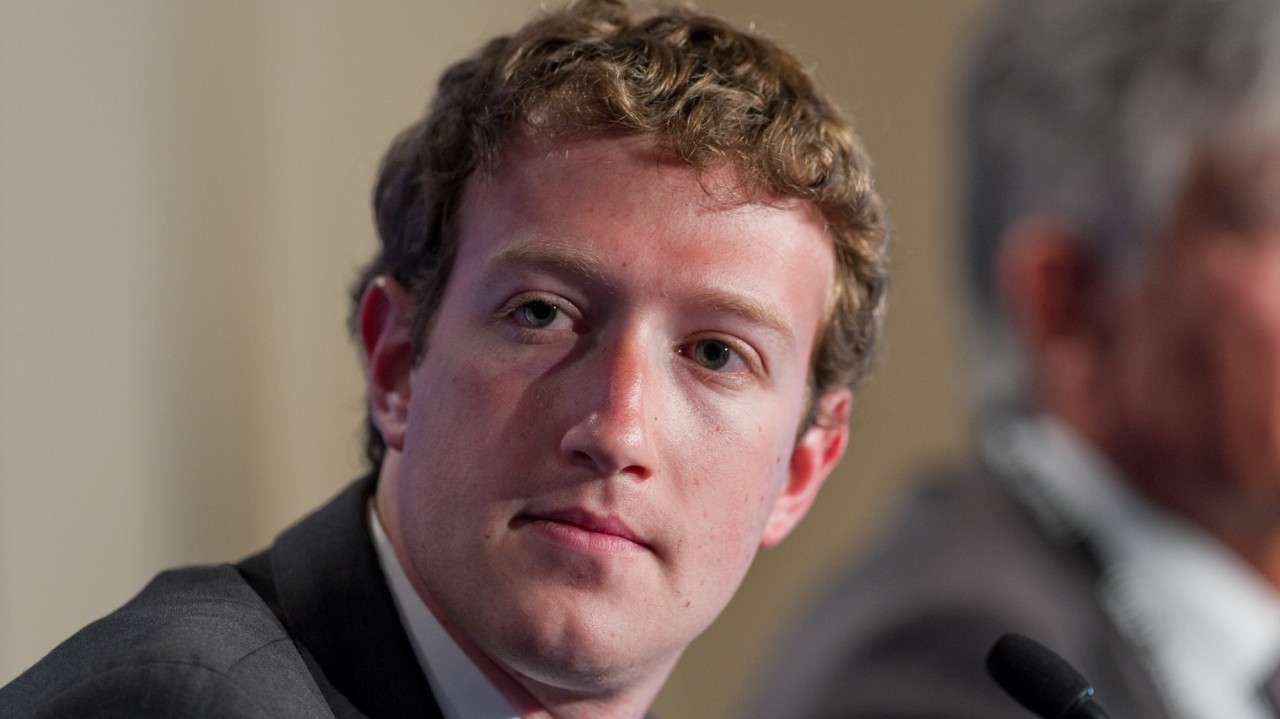 For many years, we thought of our business leaders as being almost exclusively extroverted. It was believed that the noisy, gregarious, comfortable-in-the-spotlight kind of people were the ones that should be in charge.

Yet despite perceptions being changed by successful examples such as Mark Zuckerberg, and roughly half the population identifying as introverted, biased business practices and hierarchies that favour extroverts mean that they still make up over 70 per cent of C-suite executives.

Further afield, in Europe and North America, the situation appears to be improving. Working in conjunction with Susan Cain’s Quiet Leadership Institute, the author of the popular 2012 book ‘Quiet’ which discusses the theme of introverted leadership, I interviewed over 300 C-Suite executives and found that, contrary to what previous research had suggested, about half of these executives were introverts, similar to the distribution of most populations.

It seems that the rest of the world is increasingly recognising that introverts bring considerable strengths to the executive table, and that the UK appears to be lagging behind.

These executives were working in organisations of more than 2,000 people, where to make it to the C-suite, they would have had to prove themselves time and time again.

It seems that the rest of the world is increasingly recognising that introverts bring considerable strengths to the executive table, and that the UK appears to be lagging behind. It is therefore a great irony that introverts’ leadership style is particularly well-matched to Britain’s turbulent business environment, as well as the millennials who make up over half of firms’ workforces.

The typical strengths of the introverted leader

An introverted leader often displays the ability to be an effective listener who can isolate and deal with key issues. All too often, extroverts can turn the attention away from other people, yet one of the most notable character traits of an introverted leader is that they know how to share the limelight.

All too often, extroverts can turn the attention away from other people, yet one of the most notable character traits of an introverted leader is that they know how to share the limelight.

Extroverts can be inspiring leaders at their best, but introverts lead in a quieter way that is more about the people that work for them and less about themselves. This is seen as humble and, for millennials, often the preferable style.

By being great listeners, introverted leaders can help formulate better strategy and make their team feel valued which, in turn, increases productivity and motivation.

A second strength is that introverts tend to be more analytic and think things through thoroughly before making a decision. They are the kind of people that hold back at the beginning of the meeting and tend to speak later after they have connected the dots.

Often when they speak, others lean forward and listen with respect – a key component of effective leadership. Perhaps one way of putting it is that extroverts are the accelerator and introverts, the brakes. Both are needed to mitigate the risks of either taking on board too much or falling short.

The world of the entrepreneur is very different from that of a corporate executive. We often think of the entrepreneur as a solitary creature, but research by Kathleen Eishenhart, co-director of the Stanford University Technology Ventures Program, suggests that the reality is that most early stage start-ups are typically comprised of a small team of four or five.

However, one will often act as the ‘point person’ to get positive media coverage, something which is of great value in the very early days.  The point person is more likely to be an extrovert, as they are often highly articulate and, frankly, rather enjoy the spotlight of media attention.

When we think of a start-up as a team effort, it is easier to understand how introverts can add great value. Their ability to carefully and thoughtfully listen to what the market wants is critical at the beginning of any venture.

It takes great insight into which potential market is the best one to find your niche, or where your offering will be of greatest value. The introvert’s typical strength of lateral thinking and connecting seemingly random dots often helps a start-up to innovate and find new ways forward. The introvert’s analytic strengths are a central part of any start-up team.

In fact, after conducting almost one hundred interviews in the Silicon Valley, the epicentre of entrepreneurship, I was surprised to learn that the majority of the start-up teams were, in fact, introverts.

This is partially because those displaying valuable programming skill sets were typically introverted, and it is only as firms grow and marketing and other factors become more important that teams bring more extroverted people on board.

Can Britain produce a Zuckerberg?

When you think of renowned introverted entrepreneurs, five quickly jump to mind: Elon Musk, Larry Page, Bill Gates, Mark Zuckerberg and Warren Buffett. None of these powerhouses of introverted leadership are English.

Despite advances in the perception of introverts’ value and importance in business, the facts show that extroverted leaders still hugely outnumber their introverted counterparts in the C-suite.

For Britain to start producing Zuckerbergs, or introverted leaders with huge influence, there will need to be a paradigm shift in biased business practices that still favour the ones who speak up and make themselves the most visible.