Investors with giant sacks of cash are eagerly eyeing up growing businesses in the UK, as Dan Matthews reports

On paper, mid-market businesses read like a financier’s fantasy. They have successfully negotiated common traps that most small businesses fall into and managed to establish a brand, create a product line, foster demand, employ a team and scale the whole thing up.

They therefore carry less risk than small firms and startups that could, regardless of their promise, go pop at any time. Medium-sized businesses have built up an immune system and can cope with the sort of shocks that would bury their tiny counterparts.

Also, even businesses with multi-million-pound turnovers still have scope to grow. Take the example of Scottish beer and bars brand BrewDog, with sales topping £18 million yet growth of 70 per cent in 2013. The business is expanding internationally and branching out with new ideas, including off licences and shops as well as its signature bars, so it could log a similar performance this year.

The combination of low or lower risk and lots of untapped potential surely makes the mid-market an unavoidably enticing prospect. Why would you invest in anything else? Well, from a moneyman’s point of view, the picture is a little more nuanced.

A quick look at the risk-reward structure shows startups and corporates are in some cases better bets. Big companies are like icebergs moving at a glacial pace, investments are secure and returns are predictable. Good for the cautious among us.

Small businesses come with limitless risk – like rubber rings bobbing on the ocean – but the same degree of reward, plus there are thousands of government schemes set up to compensate people who bravely slam money into this end of the market.

The very nature of medium businesses works against them too. These businesses invest everything they have in growth. Profit margins can be tissue-thin and cash flow is often on a knife edge. They crave capital, but lack the means to pay it back easily, such is the one-in-one-out nature of their balance sheets.

Historically speaking, the situation has put mid-market firms in a unique, unlovable category: banks would be forgiven for thinking them too much of a punt, business angels were focused on million-per-cent returns and private equity wanted to know about the really big deals.

But, since the credit crunch, the middle ground has enjoyed a renaissance, partly because the funding vacuum has sucked in a jumble of clever new investment instruments, and banks are changing their tune and backing successful entrepreneurs.

Bill Troup, managing director of debt advisory at Livingstone Partners, thinks this new environment is a great opportunity for a mix of investments. “The high street banks are looking to lend – it is their business – but increased balance sheet and regulatory pressure means that the quantum and flexibility of the terms of lending are reduced in some circumstances, leaving an opportunity for non-bank lenders,” he says.

“There has been a significant increase in the number of alternative lenders and the funds they have available to lend. Private placement of debt used to be the preserve of larger companies, but competition and opportunity is opening up access to these debt sources for the mid-market.”

Alternative lenders are providing a stiff challenge to the high street banks. Options going beyond the “we give you money, you pay it back plus a bit more” structure include asset-backed lenders, credit funds, hedge funds, distressed debt and private equity

There are more types of funding and more businesses offering them, creating market forces that keep prices and fees in check. The government has waded in too with schemes including Funding for Lending, the British Finance Partnership and the Business Growth Fund, all aimed at larger mid-markets.

According to Calum Paterson, managing partner of Scottish Equity Partners, the choice is so great that “big” medium-sized businesses should consider more than just terms or valuations and look at what non-financial support they can get as part of the deal.

He says: “Market conditions for those seeking venture capital are the best they have been in recent years. Mid-size companies are now attracting interest from some of the larger private equity houses as they seek to increase and diversify their deal flow, while in-bound interest from US firms is increasing.

Since the credit crunch, the middle ground has enjoyed a renaissance, partly because the funding vacuum has sucked in a jumble of clever new investment instruments

“Private company valuations have been boosted, in part due to greater appetite and, as a result, greater competition among venture capital firms for deals, but also because of improved exit opportunities with trade sales, IPOs and buyouts being much more prevalent than in recent years. The economic cycle is also more favourable.”

On a smaller scale, British crowdfunding business Crowdcube is reaching out to the mid-market with a new mini-bond product that promises quick funding, a chance to build customer loyalty and up to 8 per cent returns for investors.

“Mini-bonds are a powerful and effective way for more-established, mid-market brands to raise growth capital and engage with their customers at the same time – the market is set to expand to £8 billion by 2017,” says Luke Lang, co-founder of Crowdcube.

“River Cottage and Chilango, which both successfully raised £1 million each on Crowdcube in June, join well-established brands such as Hotel Chocolat, John Lewis and Nuffield Health who have used mini-bonds in recent years.”

Not only is the investment market becoming more competitive, with new vehicles entering the arena all the time, but globalisation is also playing its part in growing it geographically, notably because of gathering interest in British firms from across the Atlantic.

When in 2012 London-headquartered Thomson Online Benefits looked to secure private equity investment, it received nine offers from private equity houses in the United States and Europe. The benefits management software business, which clocked up £36.7 million in sales last year, was a no-brainer investment for the Americans, but the Brits were more cautious, according to chief executive Michael Whitfield.

“The US teams knew much more about us, were smarter, quicker, sharper, more aggressive, more assertive, knew better what they wanted from us and set their stalls out very clearly to get it,” he says. “They also considered and dismissed the same negatives which their UK counterparts struggled with.” 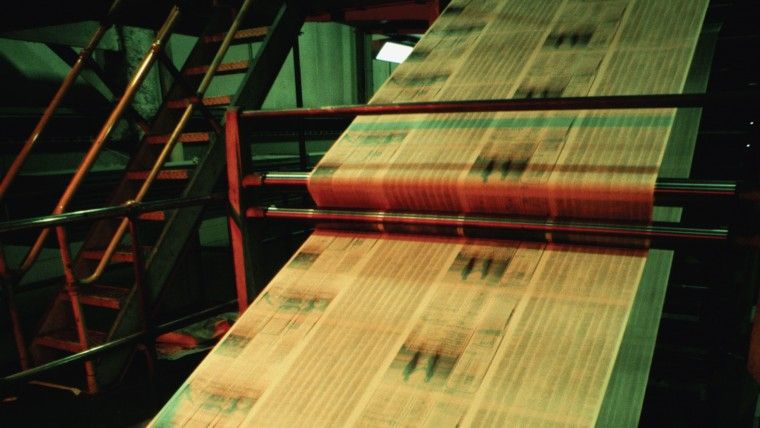 York Mailing is a UK market leader in the production of flyers, media inserts and catalogues, and supplies large retail chains including Marks & Spencer, Tesco and Lidl. In the financial year ending May 2013, it made a profit of £7.6 million on sales totalling £75 million.

The business needed to invest in upgraded printing presses to push forward efficiency improvements and increase capacity. It received a £10-million investment from the government-backed Business Growth Fund (BGF) in return for a minority stake in the business.

York Mailing chief executive Chris Ingram explains the process of securing funding from BGF: “In 2010, when the print industry was in the height of recession, we saw market conditions were ideal for making strategic acquisitions. Consequently, we began looking for an equity investor willing to take a minority stake in the business.

“BGF offers us the perfect fit as they actively seek to help the fastest-growing businesses, without interfering too heavily in day-to-day activities. As a result, we were able to maintain a majority stake in the company, enabling us to concentrate on our core competencies while increasing our capabilities. Due to the wealth of capital at its disposal, BGF also offers the possibility for follow-on funding, to enable businesses to maximise further growth.” 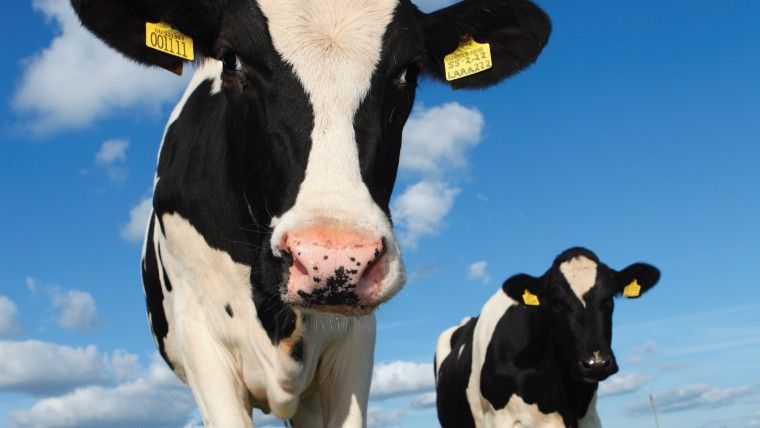 Sales at Stirlingshire-based Graham’s Family Dairy have grown by around 20 per cent annually for the past 15 years, but managing director Robert Graham needed additional finance to diversify the business’s offering and develop new product lines. Graham’s turnover for the year ending March 2014 topped £82 million and it employs 480 people.

The dairy approached RBS Corporate, which worked alongside RBS Invoice Finance and Lombard to structure a package consisting of a £7.7-million loan, an £8-million invoice finance facility and £4.8 million-worth of asset-based finance facilities from Lombard.

“We are now able to make the most of expansion opportunities and grow south of the border where we currently source just 15 per cent of our revenue,” says Mr Graham.

“Provenance is at the heart of our strategy and we have expanded our farm base to support around 80 Scottish dairy farmers, ensuring we have sufficient quality produce. UK dairy product imports are more than £2.5 billion each year so we see opportunities to grow the home market. We switched banks to RBS earlier this year to secure new funding with a view to investing more in our cream and butter markets, and developing new product ranges.”