Map revealing the best and worst countries for gender equality 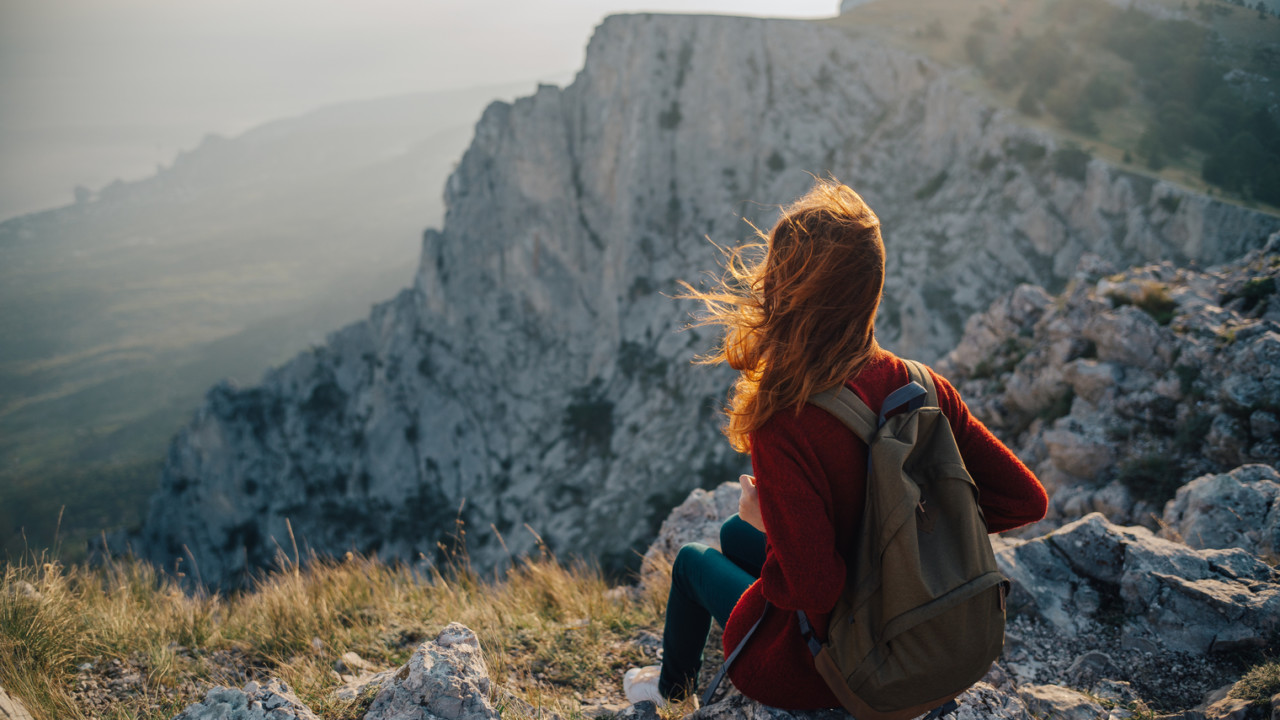 The World Economic Forum’s Gender Gap Index 2016, maps the best – and worst – countries in the world to be a woman. This is based on economic, political, educational and health criteria.

The research covers 144 countries, and reveals Iceland is the best place to be a woman today, followed by Finland and Norway.

Meanwhile, the UK appears in 20th place, behind countries such as South Africa, Slovenia and the Philippines.

Additionally, the report highlights the massive difference in global average earnings between men and women. On average women earn $11,000 a year, while men take home $20,000.  Despite the massive progress that has been made – the gender pay gap being already closed by 68 per cent – unfortunately the organisation estimates it will take another 170 years until it is actually closed.

The map below highlights key findings: